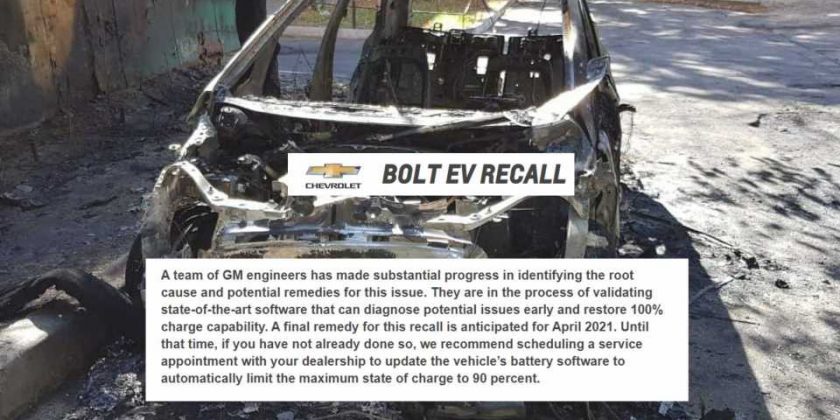 But what if the issue is actually with the batteries?

The Hyundai Kona Electric and Chevrolet Bolt EV battery pack fires still have no official explanation. Regardless, General Motors updated the recall page for its electric hatchback to announce a final solution will probably arrive in April. More than that, it will involve a mere software update. With rumors that the problem involves defective batteries from LG Energy Solution, we asked GM for more information.

What the company states on its website is that a team of its engineers has made progress in identifying the root cause for the battery pack fires, but GM does not mention what the cause would be. 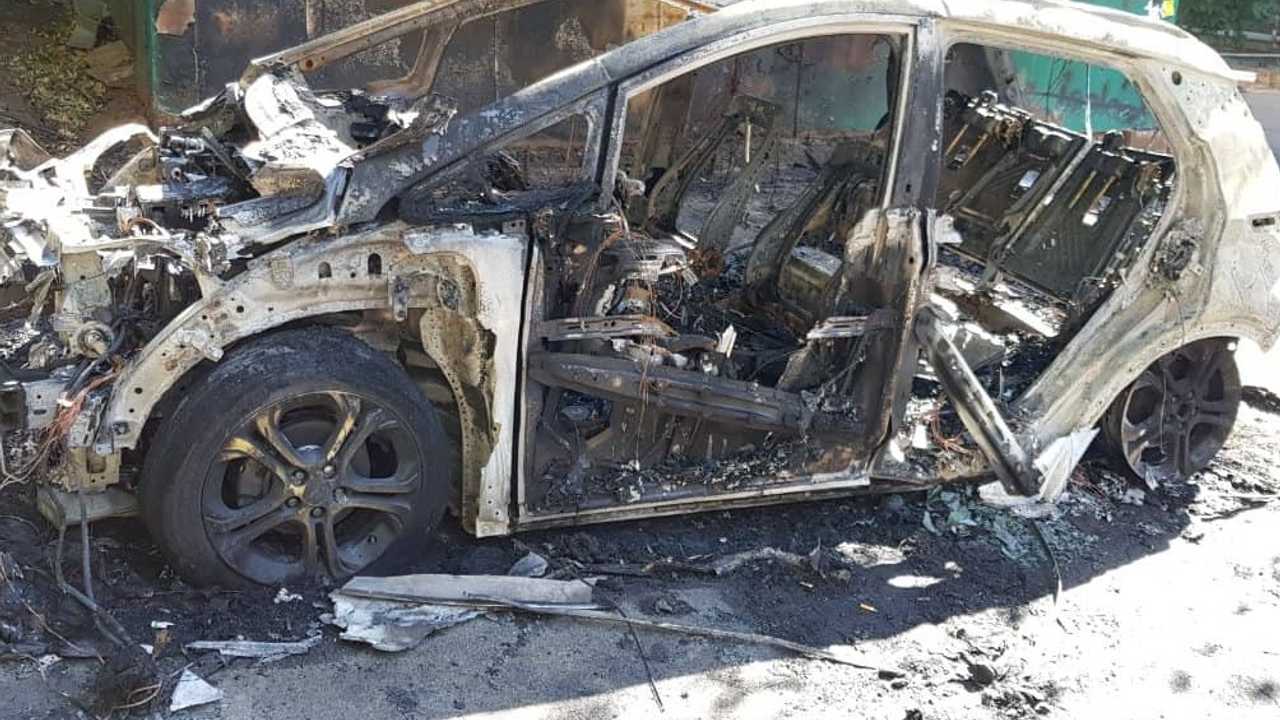 Whatever it is, the solution for it would be a “state-of-the-art software that can diagnose potential issues early.” That would allow it to restore 100 percent of charging capability, something the temporary solution restricted to 90 percent. The definite remedy for the fire risk would be released after validation, possibly in April 2021.

If we got it right, what GM plans to release is not properly a correction to the cause but rather a way to detect it. When it happens, the early diagnose allegedly will allow the software to stop it before it causes any damages.

Although the risk for fires may be properly contained, that would be equivalent to knowing a gas hose may break and cause a fire, but that software will monitor it before it fails. At the same time, replacing a hose is much cheaper than a battery pack.

Whatever explanation GM has to offer about the approach it decided to have toward the fire risk, it is important to keep an eye on Hyundai. If it really decides to replace all affected battery packs on the Kona Electric, the American manufacturer may be forced to follow a similar path unless it proves the issues with the Bolt EV are due to something other than the cells supplied by LG Energy Solution.