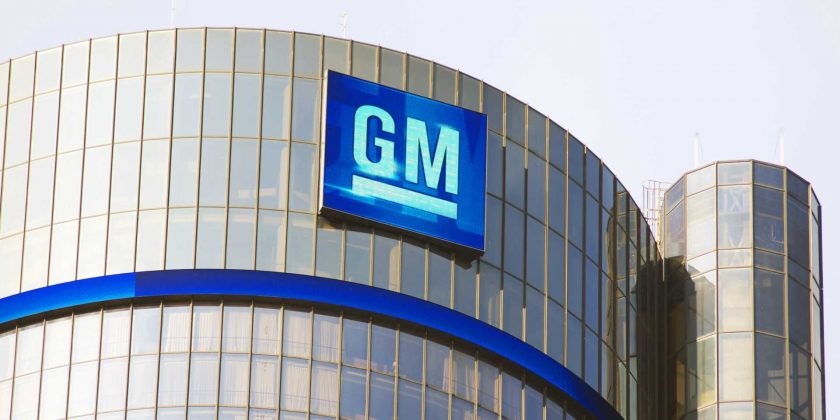 According to the latest media reports, General Motors’ electrification plan (of 20 BEVs by 2023) will include not only cars/SUVs/pickups, but also commercial vehicles.

That’s not surprising to us for two reasons. First, its main competitor in the U.S. – Ford, has the all-electric Ford Transit Electric van in the works (for 2021 in Europe and 2022 in North America) and is engaged with Rivian, which develops all-electric vans for Amazon.

Secondly, it’s a natural next step to the all-electric pickup trucks, as many parts (including drive units and Ultium battery packs) might be shared with commercial vehicles.

According to the Reuters article, GM intends to add BEVs to its most profitable segments SUVs/pickups/commercial vehicles soon also to capture the market before new players like Tesla.

“Suppliers familiar with such plans at GM and Ford told Reuters the Detroit automakers, which count trucks and commercial vehicles among their most profitable businesses, “don’t want to leave the door open for Tesla” as they did in consumer passenger cars.”

The code name for the electric van is “BV1“, while the market introduction is reportedly scheduled for late 2021. The expected assembly location is the Detroit-Hamtramck plant (already envisioned for the pickups). It’s not yet said under which brand the van will be sold.

The key element for the electric vans is to keep the total cost of ownership more attractive than in the case of conventional versions and make the vehicles very reliable.

Electrification of vans is much more advanced in Europe, where we already saw a double-digit number of models (BEVs and range-extended plug-ins).