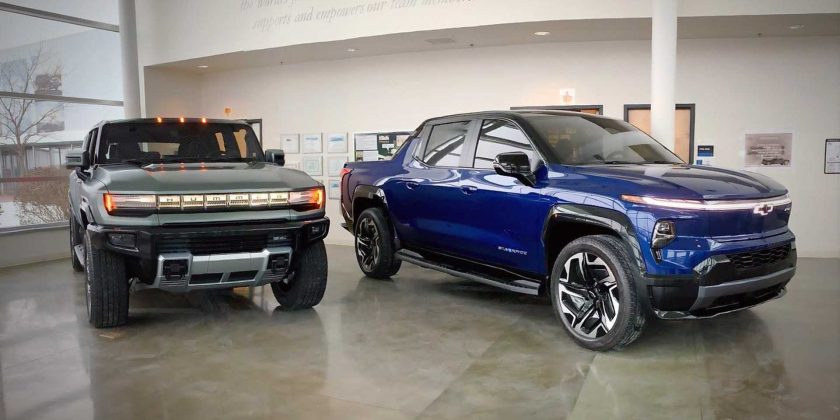 According to a recent report published by CNBC, General Motors aims to begin including its electric vehicle goals as a major factor in its executives’ long-term compensation packages. GM CEO Mary Barra said this week that the packages will take into account EV volumes, EV quality, and details related to new EV launch timing. Barra also added that this is yet another example of GM’s future commitment to electric cars.

Barra went on to share that the new compensation targets will be put into place this year. She said during GM’s recent Q1 2022 earnings call:

“At GM, our compensation has always been driven by the company’s success. And no one should doubt our commitment to lead in EVs or the passion our team has for that mission.”

The CEO, who has been much more outspoken as GM continues to advertise its upcoming onslaught of electric vehicles, reiterated that the automaker aims to be the top EV maker in the US by the middle of this decade. GM’s goal is to increase its electric car production to 2 million units in North America and China by 2025, with a projected $50 billion coming in from EVs alone in North America. Moreover, she stood behind earlier claims that GM will overtake Tesla as the top producer of EVs by the middle of the decade.

Barra’s plan to revamp the company’s long-term executive compensation packages is just one piece of the pie that could lead to GM’s global success related to electric vehicles. With Tesla producing significantly more EVs than any other US automaker, not to mention its $900 billion market cap, it’s a major target for most rivals. However, it’s a moving target, and Tesla CEO Elon Musk has already guided for the production of 1.5 million EVs in 2022 alone, with a goal of exceeding 50% growth each year going forward.

CNBC writes that, according to CEO Barra, GM’s proxy filing is supposed to be filed today, Friday, April 29, 2022. The filing will reportedly contain more details about the announced compensation packages. Barra received a compensation package in 2020 that was worth nearly $24 million. CNBC reported that she takes a ~$2 million salary and earned $13 million in stock-related compensation as well.