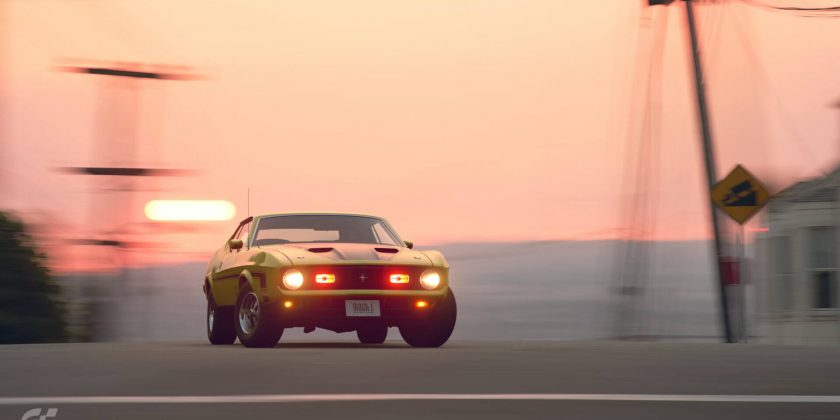 Gran Turismo Sport is shortly going to get its second update this year, and the second in just over four weeks, according to a new in-game announcement.

Players logging into the game today will receive a notification of a server maintenance period taking place on March 25. The maintenance itself isn’t out of the ordinary, as it takes place at the same time as the usual weekly server maintenance, but the fact it’s specifically announced is. That’s because a game update will follow on once the servers are back up.

At the following time, we will perform maintenance on the ‘Gran Turismo Sport’ servers.
A new game update will also be available after the maintenance. Please note that during this time the online services, including [Sport Mode], will not be available.

* The above time is subject to change.

We apologise for any inconvenience this may cause and thank you for your understanding.

As for what the update contains, we’d advise some caution. The last content update for the game, update 1.62, came in November 2020, and in fact only six cars in total have been added since February 2020 — with no new circuits since December 2019. That all rather suggests that the update is probably more about housekeeping, especially as the official 2021 FIA Certified Gran Turismo Online Championship is likely to get underway in less than a month.

However, for those of a more optimistic character, it should be noted that this will be the first update since Sony announced that Gran Turismo 7 would not launch in 2021 after all. That could mean that Polyphony Digital might add some content to tide fans over.

Don’t forget that, as Gran Turismo Sport requires players to be online to save, you won’t be able to save any progress once the servers go off and will need to restart to apply the update, so be sure to save well ahead of time.