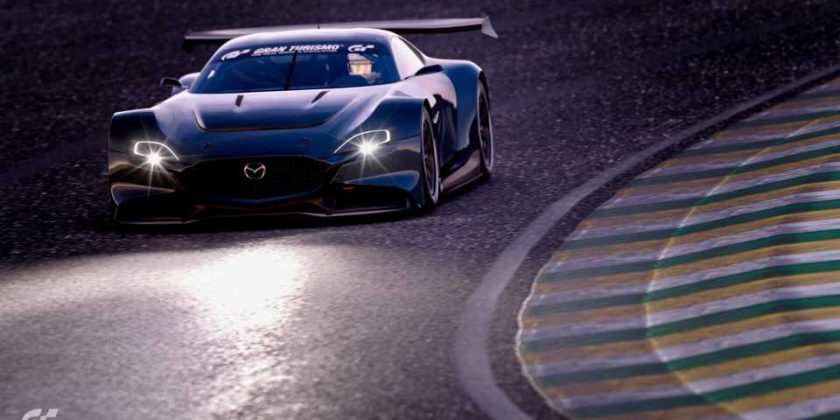 The latest game update for GT Sport has arrived. Weighing in at 176.8MB it is, as expected, not a major content update, but it does bring along some interesting changes nonetheless.

With the first stages of the 2021 FIA Gran Turismo Online Championship set to start this coming weekend, this update addresses some elements of online competition, affecting both the official FIA esports event and regular Daily Races too.

One change which will come as welcome news to fans regards the penalty system. This update should see penalties issued less often, with minor collisions no longer penalized and slightly more leeway allowed when it comes to poorer internet connections.

Another point of interest for Sport Mode players comes in the form of adjusted pit stop times. The official patch notes state that the update changes “the time loss for pit stops on various tracks”, and early community testing suggests that the time taken from pit entry to pit box is now around ten seconds more than before across the board. That will have a dramatic impact on pit strategies, a fundamental component of the FIA races and of Daily Race C.

The third significant change is one we’ve already covered, but which this update now enables. For the 2021 season, the FIA Manufacturer Series will now see players competing in three regions: Americas; Asia-Pacific; and Europe, Middle-East, and Africa (EMEA). The Nations Cup is unaffected by this change and remains a five-region event, with Asia, Oceania, North America, and Central and South America as separate entities alongside EMEA.

Interestingly, there’s also a BOP change — despite another very recent BOP change — which affects only one car. Mazda’s RX-Vision GT3 loses both power and weight in this change, shedding 4% weight to 102% and losing 3% power to 92%. In addition, PD has adjusted some of the suspension settings of the Mazda, including the ride height.

Along with the traditional “various other issues”, the update also changes the brake settings for players with the Logitech G923 pedal set, requiring more pedal travel for maximum braking. As always, keep an eye on the forums to see if our members pick up on any changes not otherwise documented in the patch notes.