Hennessey isn’t done yet with the development and testing of the Venom F5 despite its debut over a year ago. The Texas-based company has been subjecting the uber-limited hypercar in various high-speed stability test runs. To recall, the Venom F5 hit 200 miles per hour (322 kilometers per hour) during the aerodynamic validation test last year.

The Venom F5 is on to another high-speed testing at the Johnny Bohmer Proving Grounds in Florida. According to Hennessey, the hypercar hit over 250 mph (402 km/h). The company also touted unlocking the so-called “F5 Mode” that should unleash all of the Venom F5’s available power. 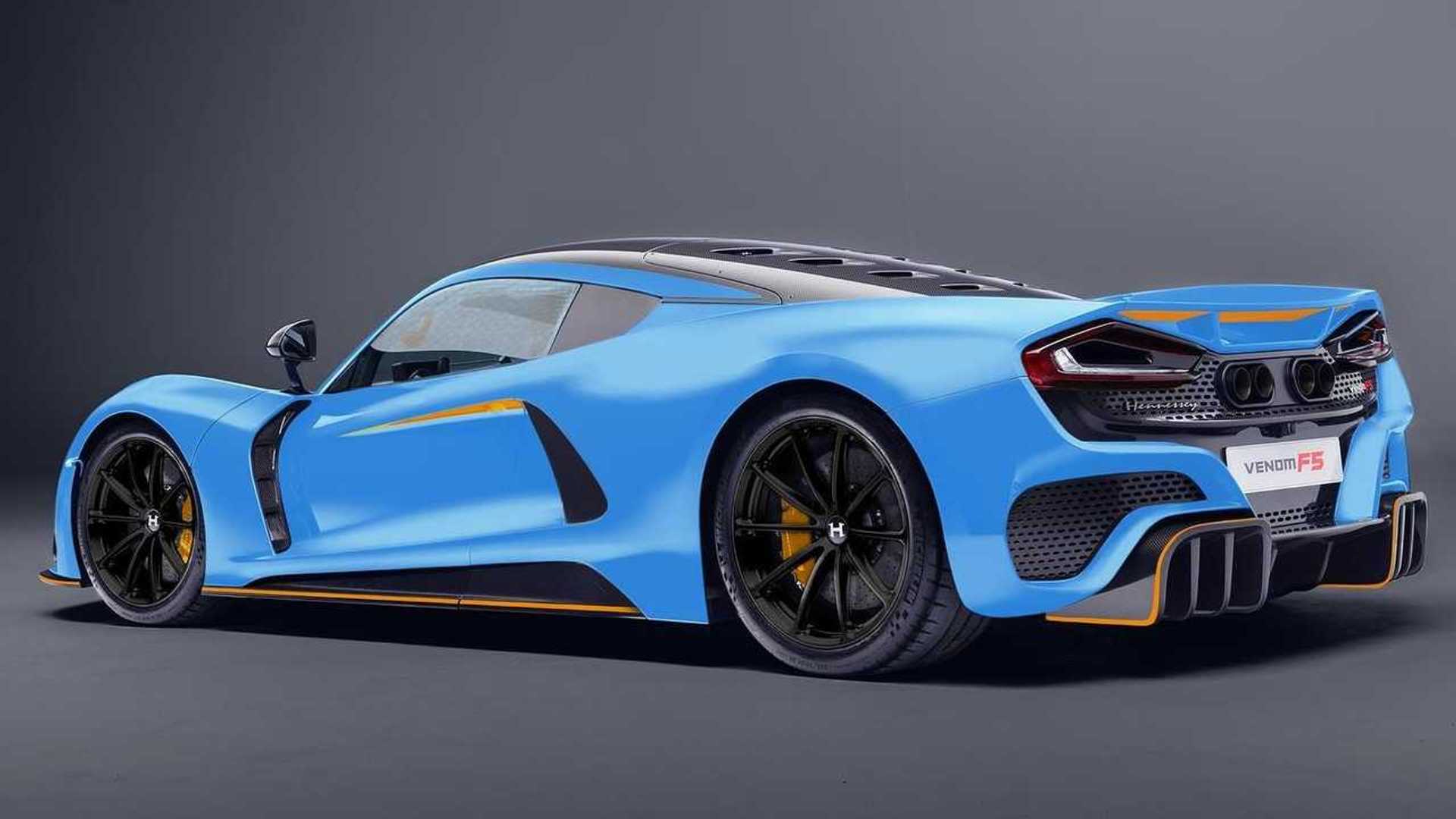 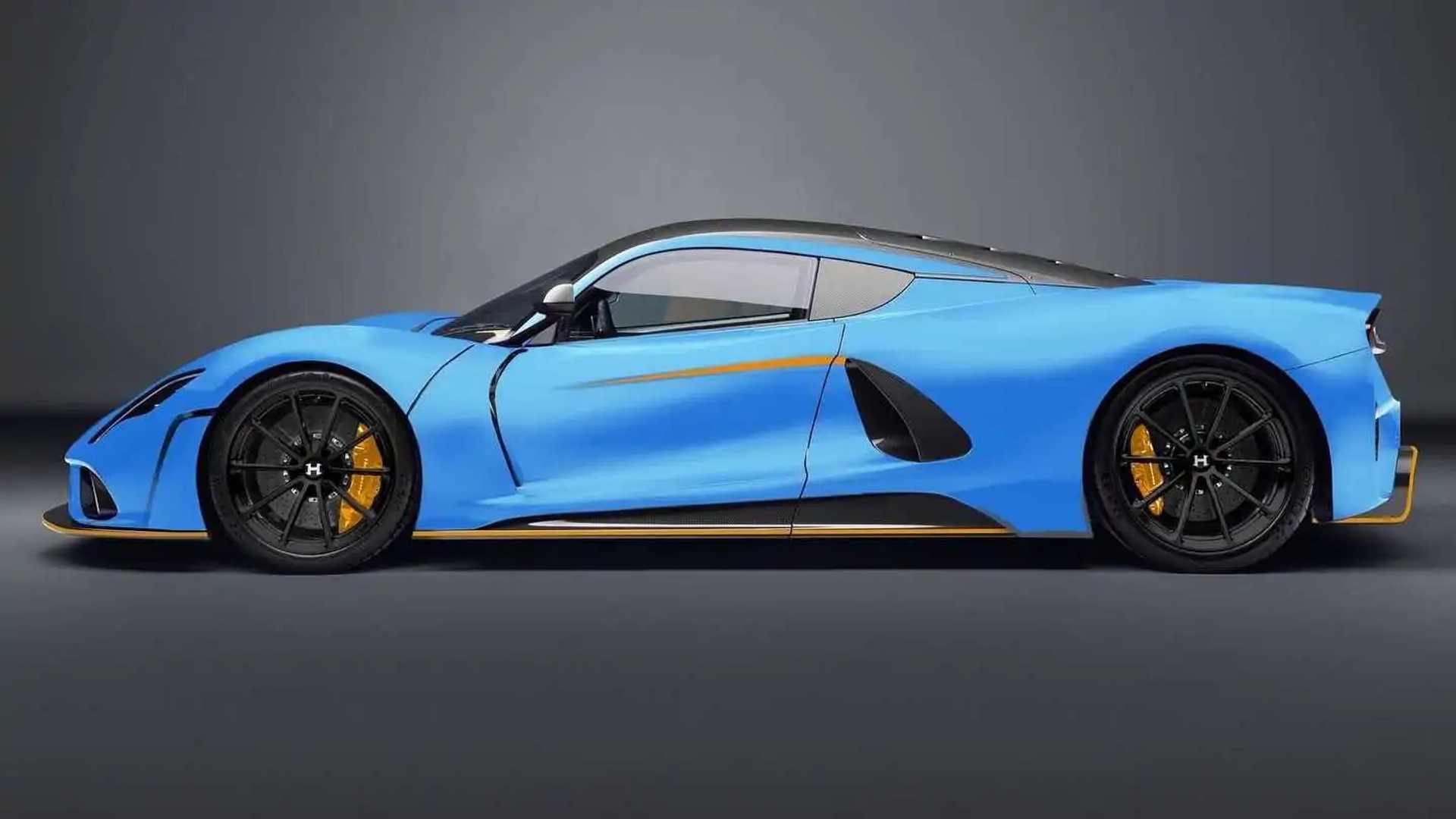 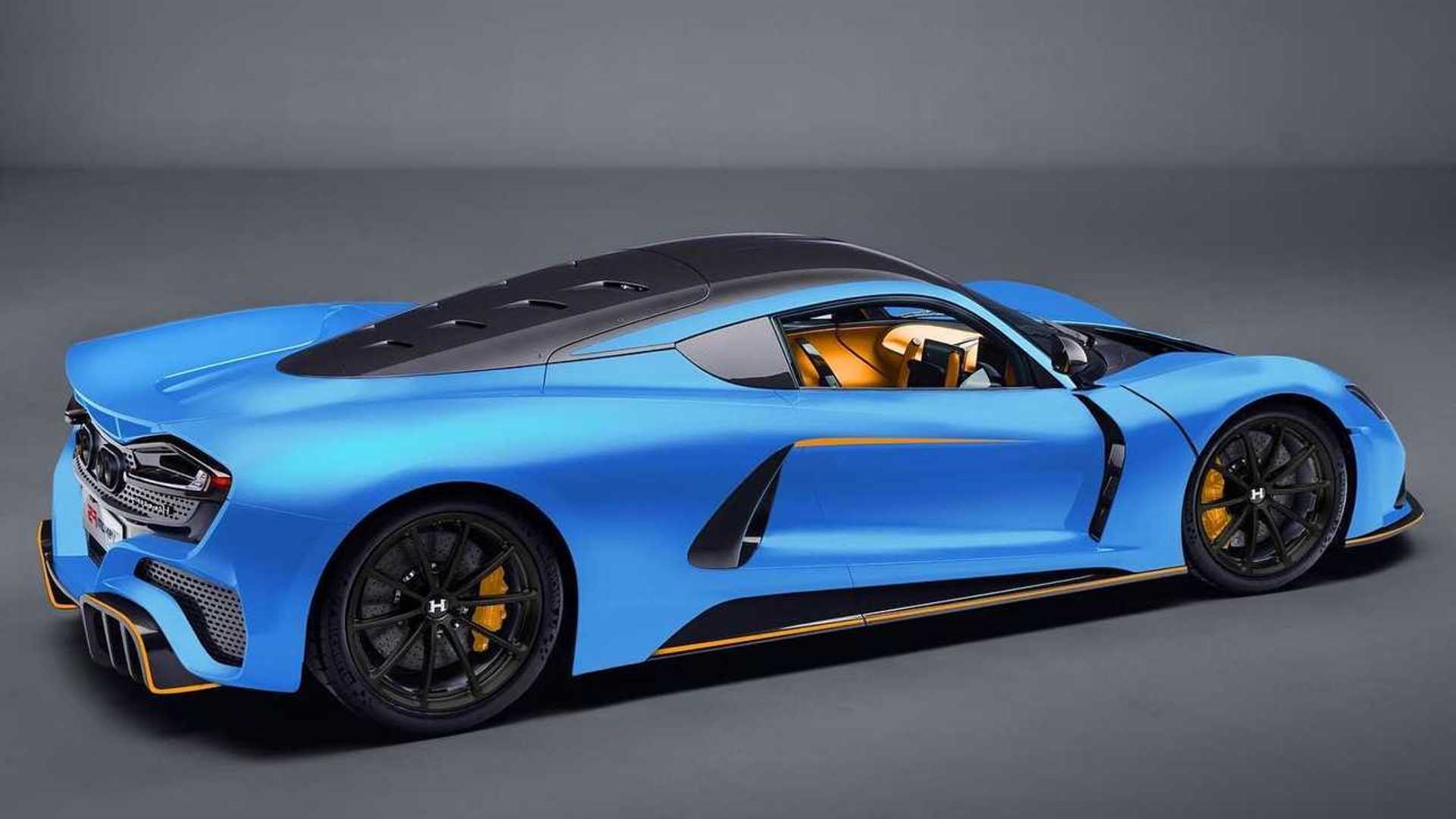 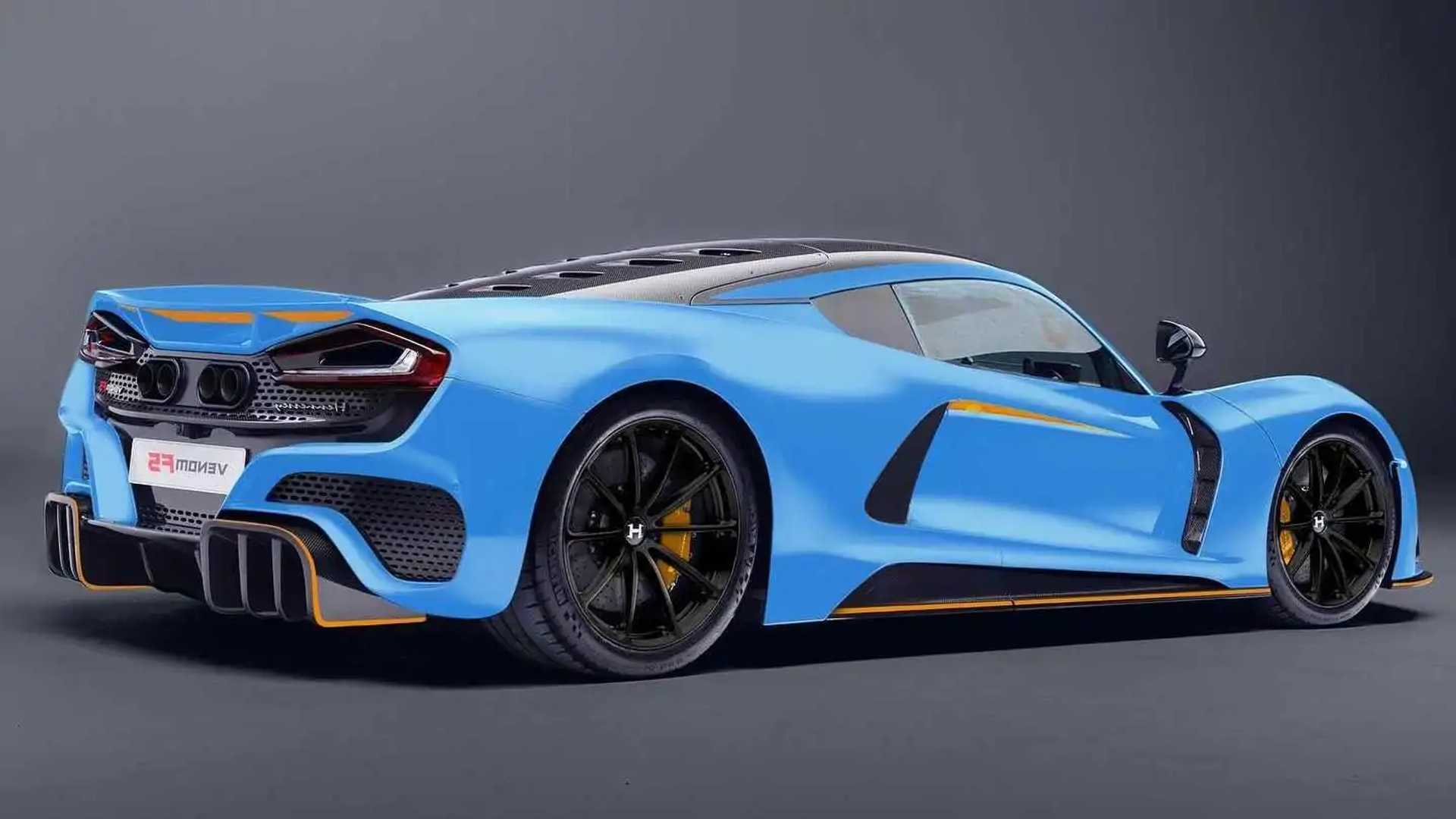 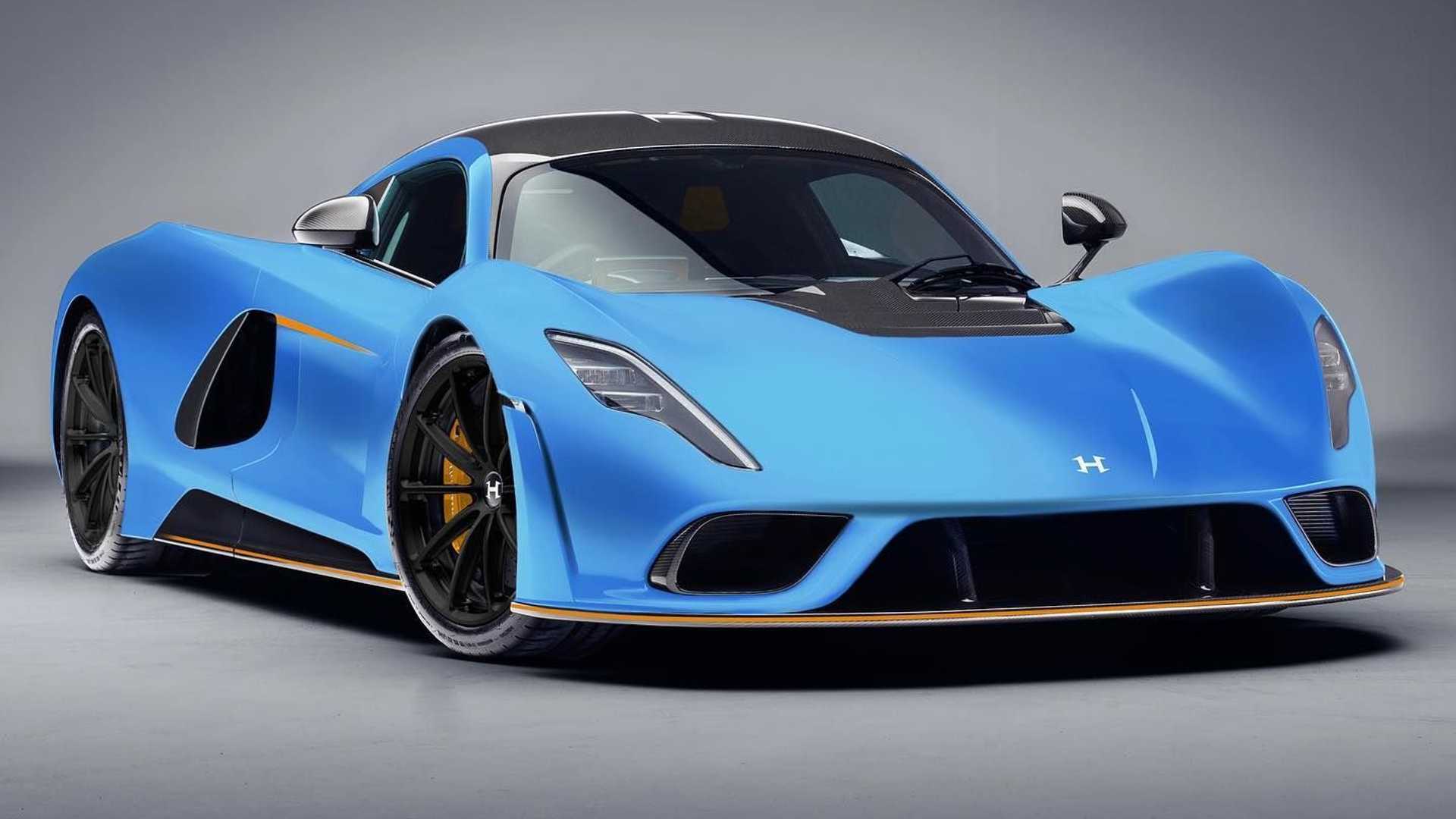 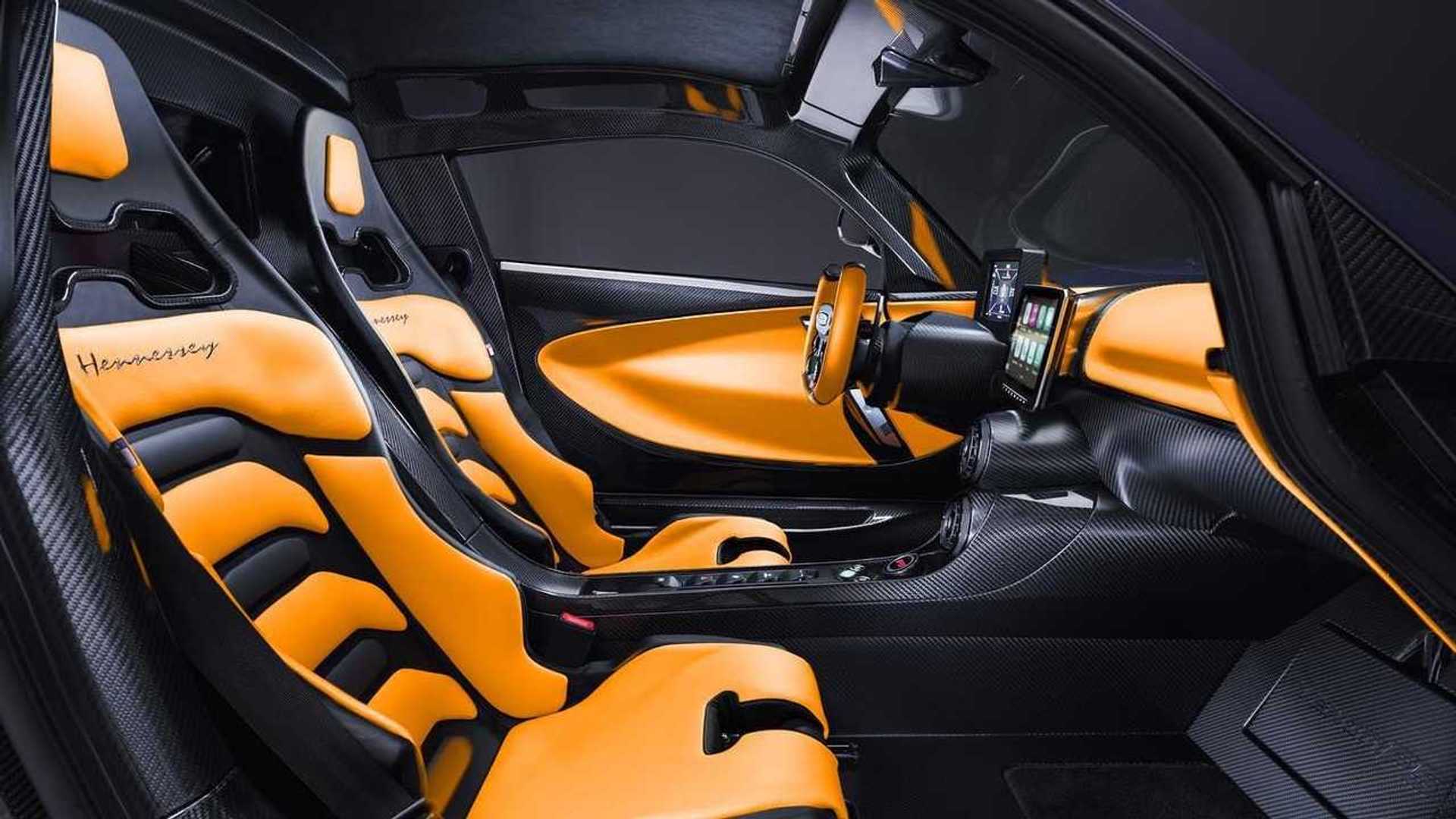 You can watch and hear the Venom F5 in its ultimate F5 Mode in the video attached atop this page. Around the 0:40 mark, you can also see the hypercar breathing fire as it changed gears – something that we saw when it hit the dyno last week.

Hennessey Performance reminds everyone that it’s not yet doing a top speed test. This is still one of the many tests employed by the company’s engineering team to evaluate high-speed stability and vehicle dynamics. Of note, the Venom F5 has a theoretical top speed of 311 mph (500 km/h).

Hennessey will only produce 24 units of the Venom F5, each with a price tag of $2.1 million.