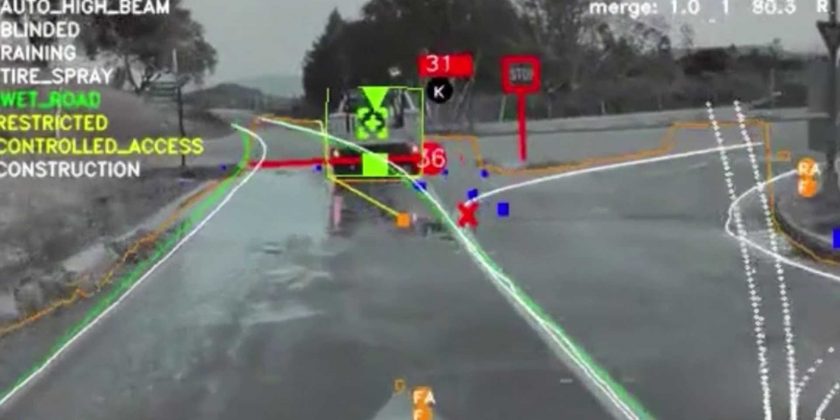 This video tries to make a point that Autopilot is even more advanced and impressive than you might think.

Tesla’s Autopilot, with all its functions enabled, is the world’s most advanced semi-autonomous driving system on the market. Other manufacturers are trying to catch up, but the breadth of abilities and features that it offers is still unmatched.

However, those who use the system probably don’t know how it works and why it works so well. We were never shown what the car saw and how it understood its constantly changing surroundings, but thanks to a recent video we have a much clearer picture of how it works.

This video, published by Wes Bard, does an analysis on the footage released by Tesla and he tries to explain what you’re seeing on screen. Mind you, these are all educated guesses and a process of deduction, because Tesla doesn’t specifically explain what each thing shown on screen actually is or does.

Wes’ conclusion is that Autopilot is even more advanced than you may have given it credit for not knowing its inner workings. He also says that after looking at how it works, he is more confident that full self-driving is not only possible, but actually not that far off in the future.