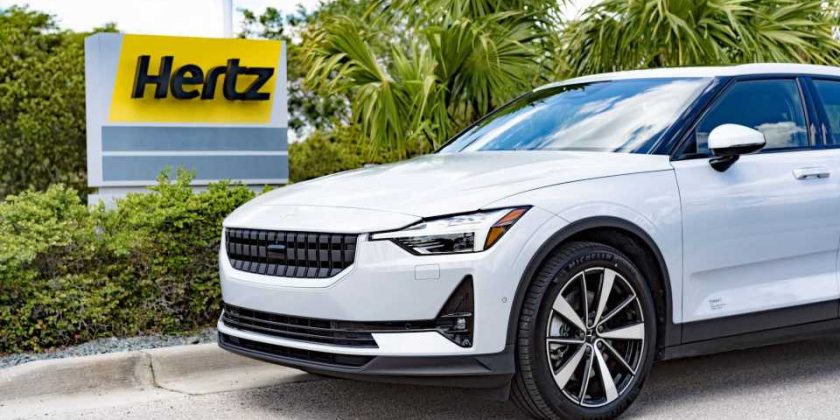 Hertz and Polestar have formally announced their global partnership that will span up to five years. The contract includes purchasing 65,000 Polestar EVs over the said duration, which will be used for leisure and business customers, as well as rideshare drivers.

Hertz will be initially ordering Polestar 2 for its fleet. These EV rental cars are expected to become available in spring 2022 in Europe, and late 2022 in North America and Australia.

Of note, this move is a follow-up to the previous announcement in October last year, aiming to become the largest EV rental fleet in North America and one of the largest in the world – an announcement made after emerging from bankruptcy in 2021. 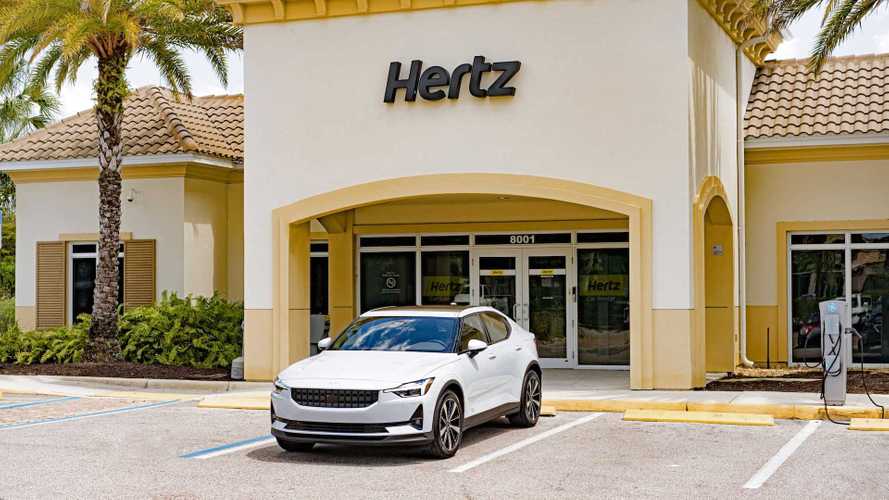 Hertz struggled during the height of the pandemic in 2020. It was reportedly in debt of $17 billion, prompting the move to file for bankruptcy. However, the company was able to rise from bankruptcy in July 2021 as a “much stronger company.”

In its quest to become one of the leaders in the market, Hertz announced that it will be offering the largest EV rental fleet in North America. Tesla was among the first names that emerged in line with that announcement, but that obviously didn’t push through.

“We are excited to partner with Polestar and look forward to introducing their premium EV products into our retail and rideshare fleets,” said Hertz CEO Stephen Scherr in a statement.

Meanwhile, Hertz is currently embarking on an issue that’s far from bankruptcy. It was reported that it is facing claims of false arrest from 230 plaintiffs currently suing the rental car company. This legal action could cost Hertz over $500 million.

Hertz has issued a statement regarding the issue, saying that “in the legal matters being discussed, the attorneys have a track record of making baseless claims that blatantly misrepresent the facts.”