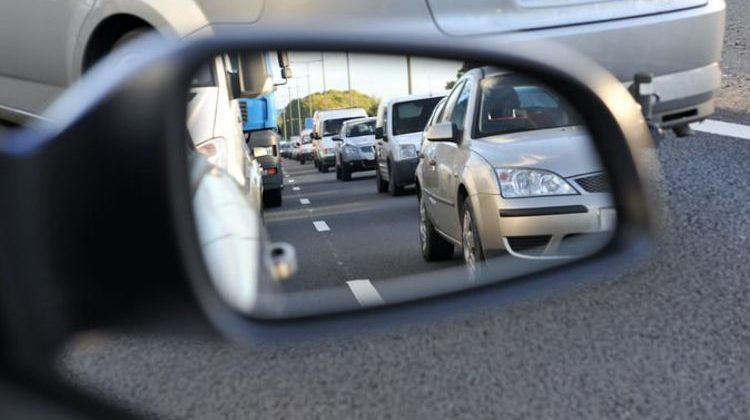 The Highway Code, which applies to all of the UK’s home nations, guides the transport-pedestrian relationship on the road. The document consists of roughly 200 pages and changes over time as transport priorities change. Government officials have recently centred their attention on pedestrians and cyclists.

How will the Highway Code change?

The Department for Transport (DfT) has announced intentions to introduce a “road user hierarchy”.

The new hierarchy will keep pedestrians and cyclists at the top, prioritising them in several settings.

Drivers will have to ensure they keep cyclists on the road safe during a journey.

Cyclists, in turn, will have to make themselves as visible as possible on the streets by riding “in the centre” of their lane.

Under the proposed plans, they will have to move in and make way for any faster approaching vehicles behind them.

Pedestrians occupy the top spot on the proposed hierarchy, as cyclists will have to look out for them.

Motorists will have to give way to pedestrians at junctions, zebra and parallel crossings.

At present, drivers only need to give way if a pedestrian has already started crossing.

The complete hierarchy will read as follows:

The new code may also include changes to guidance on safe passing speeds and distances.

DfT will introduce the changes as part of a £338 million package to persuade people to make “sustainable travel choices”.

The proposals are still some time away from hitting the streets, as Parliamentary consultation isn’t due until the autumn.

The new code may not get the green light until some time next year.

Many charities and organisations have welcomed the news, while others have raised the potential for “confusion” amongst drivers.

He added ministers need to make a “concerted effort” to communicate these changes to drivers and avoid “confusion”.