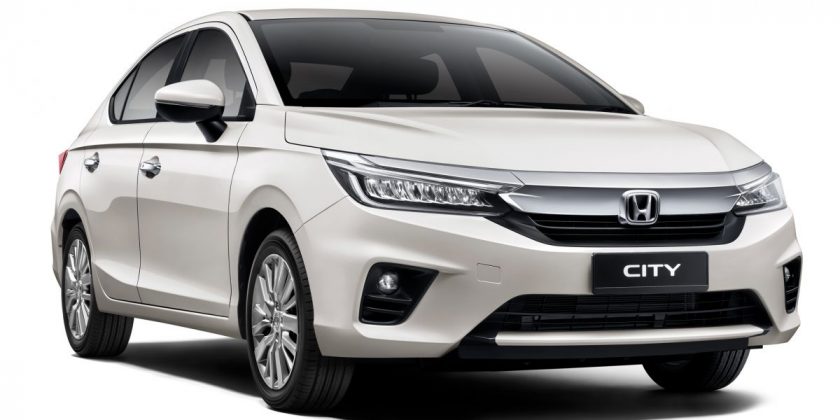 If you’ve been considering a Honda, there really is no better time to buy. Besides the sales tax exemption that’s in place till June 30 this year, Honda Malaysia is celebrating the milestone of selling one million cars in our country since its establishment in 2003, and has rolled out big promos, contests and even merchandise to mark the occasion.

I’m sure you would have by now heard about Honda’s 1 Million Dreams Campaign, which is offering seven special edition one-off units of the Jazz, City, BR-V, HR-V, Civic, CR-V and Accord, for free. Honda Malaysia is also collaborating with Cuckoo, Shopee and Watsons, where each of those brands will be giving away one of the seven 1M SE cars. Finally, the special Jazz is reserved for frontliners in our battle against Covid.

There are many ways to be in the running to win those cars, but unsurprisingly, buying a Honda would give you the most entries (while at it, maximise your chances with various activities, and multiply your entries by downloading the HondaTouch app). Cars aside, there are also one million Shopee coins to be given out to 150 weekly winners, plus prizes worth five million Shopee coins to be won throughout the campaign.

There’s an extra carrot, and it doesn’t require luck because it’s guaranteed. Honda Malaysia has announced a 1 Million Dreams special rebate of up to RM5,000 for the new City and BR-V.

This discount is from now till March 31, so you have two more weeks to take advantage of it. The amount of discount differs with the variant, and upon checking, it’s a total of RM4,000 for the City S and V, and RM5,000 for the mid-spec City E. As for the BR-V, both E and V grades of the seven-seater come with RM4,500 of rebates. The cars are latest MY2021 units.

This latest special rebate is essentially a “top up” (of between RM1,000 to RM2,000) to Honda’s March Special rebates that was announced earlier, and supersedes the previous rebate amount for the City and BR-V.

The 1M SE one-off models that are up for grabs have unique exterior and interior touches. On the outside, they are all dressed in white with a black roof, accented with red highlights on the front fascia, gloss black door mirrors and black wheels. Inside, the cars will feature “1 Million Dreams” embossed leather front headrests as well as a leather steering wheel with red stitching and 12 o’clock marker; they will also come with a special edition leather key pouch.

Check out the 1M SE cars below, and also the video above for a simple tutorial on how to participate and potentially drive home a free and special car. The contest ends on March 24 (you have a week more to collect those entries), and Honda Malaysia will announce the lucky winners of the 1 Million Edition cars at a grand finale event in late March. For more info, head to Honda Malaysia’s official website or visit any of the 102 Honda authorised dealerships nationwide. You can also their toll-free number at 1-800-88-2020.