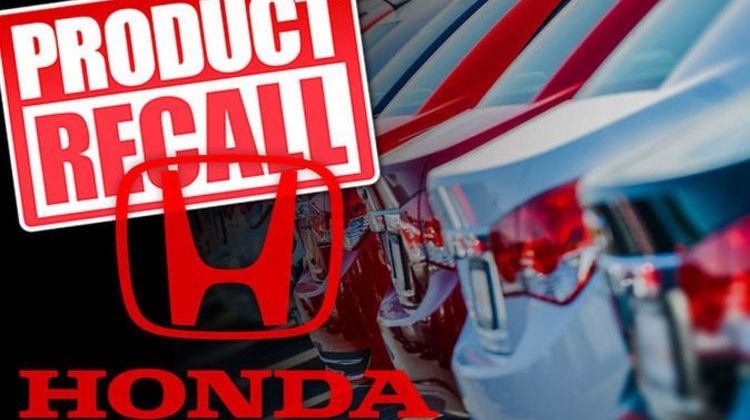 A total of 77,836 Honda CR-V vehicles are affected with owners yet to be notified by letter to send their car for repairs. The issue stems from a gap between the car’s window switch which could see liquid forming between the small spaces.

This may cause the vital tool to “short circuit” and possibly even “melt or expand”.

Honda warns this could lead to certain areas of the vehicle becoming too hot and even “catch fire” in extreme circumstances.

In a statement, a Honda spokesperson said owners will need to take their car to an authorised dealer for updates as soon as possible.

A statement said: “In 2012 Butyl tape was applied to the power window master switch (PWMS) as part of a market safety recall to prevent liquid exposure to the inside of the PWMS. 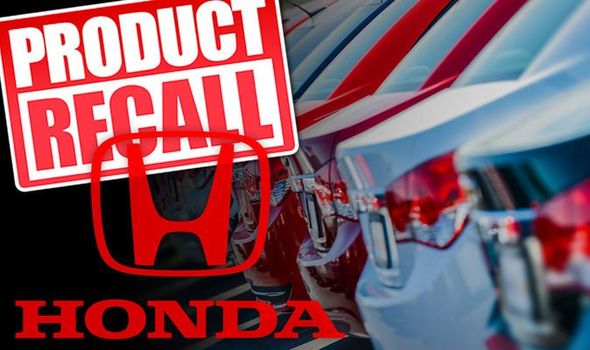 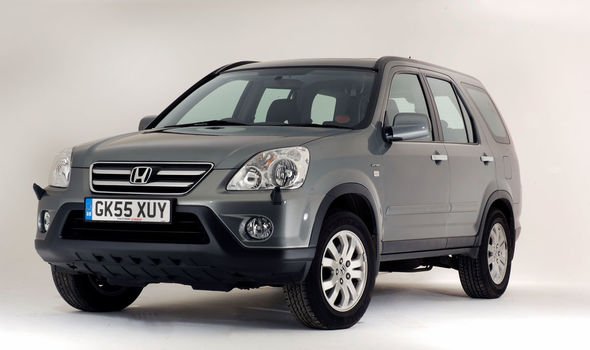 “However a gap could exist between the applied Butyl tape and PWMS case, liquid could then accumulate in that gap and over time this could lead to liquid entering into the PWMS.

“Once liquid enters into the PWMS a short circuit could occur, after that there is a possibility that migration advances and heat is generated causing the PWMS to melt and expand.

“This could then lead to the PWMS and adjacent parts to overheat, smoke and in worst case catch fire.

“The owners of all affected vehicles are to be notified by letter and asked to take their vehicle to an authorised Honda dealer or repairer.

“The technician will replace the PWMS with a counter measured part free of charge.”

The issue is not just based in the UK with problems also affecting the North American market in a major blow to owners.

As of this November, Honda said it was aware of 23 reported fires linked to the issue and 87 reports of “thermal events” which may be related to the problem.

Notices in the United States will be sent out around January 18 so UK based drivers may expect their recall to be sent around this date.

Drivers can check whether they are included on the new Honda recall by searching for their Vehicle Identification Number (VIN) on the Honda recall website.

Owners can also check for safety recalls by simply searching their registration plate through the DVLA site.

However, the recall was not the only one issued by Honda this week with two further issues reported to the National Highway Traffic Safety Administration (NHTSA) in the United States. 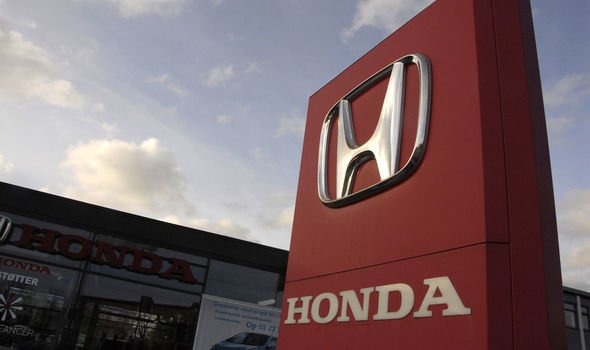 Over 710,000 Honda Accord and Insight cars are being recalled due to body control module failures which can lead to a series of malfunctions.

A total of 430,000 cars have also been recalled due to corroding driveshafts which can lead to safety issues for owners.

The remaining 220,000 vehicles are Accord sedans where the driveshaft lubricant has ripped off the parts protective coating.

Honda says drivers can get their driveshafts inspected and replaced if this is considered necessary.