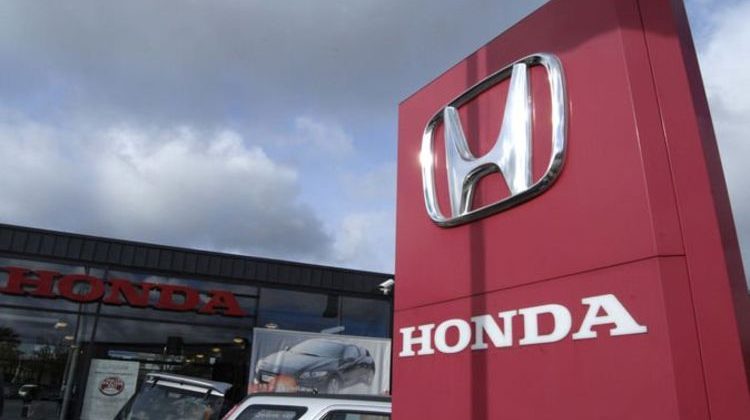 Honda has said a total of 39,285 vehicles have been affected by the safety across Europe but could not confirm the numbers of UK specific vehicles affected. A total of 1.4million vehicles have been recalled across the world with over 100,000 of these in the United States.

The problem stems from a faulty cracked fuel pump which could lead to cars stalling.

In the United States, the National Highway Traffic Safety Administration (NHTSA) documents reveal the cars contain lower density impellers which could cause the issue.

These were exposed to production solvent drying for longer periods of time which may have affected each part. 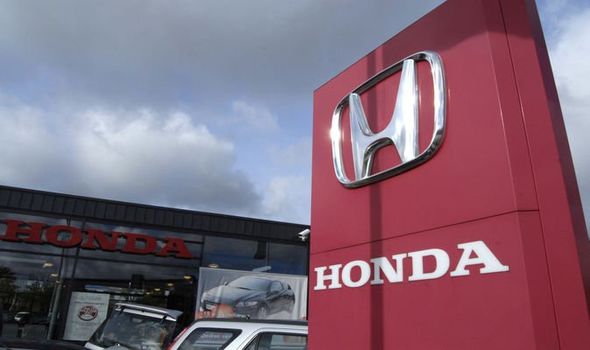 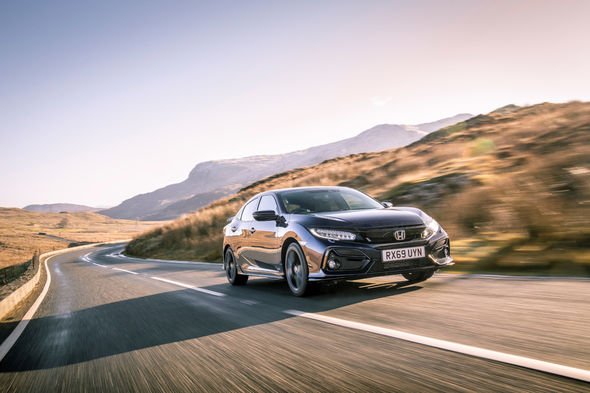 In a statement provided to Express.co.uk, a Honda spokesperson said cars were being recalled voluntarily.

The manufacturer reassured motorists they had not received any reports of incidents or injuries relating to the fuel pump glitch.

A statement said: “American Honda has announced that they will voluntarily recall 136,057 model-year 2018-2020 Acura and Honda vehicles in the United States to replace their fuel pumps.

“Honda can also confirm that there are 39,285 affected vehicles within the European region.

“The fuel pumps installed in these vehicles may contain defective impellers, which could, over time, result in a loss of engine power or vehicle stalling. Honda has received no reports of incidents or injuries related to this condition.

“Honda Motor Europe is in the process of confirming the specific vehicles affected and will contact customers in due course.

“Honda would advise any owner that is concerned to contact their local Honda dealer.”

Cars affected by the recall include popular models such as the 2018 and 2019 Honda Accord.

Models from the Honda Insight, HR-V and Fit ranges were also listed in the NHTSA documents,

A selection of Honda’s sportier Acura models have also been included in the safety recall.

The firm’s new 2019 Acura RLX Sport Hybrid model is also listed which will come as a blow to prospective buyers. 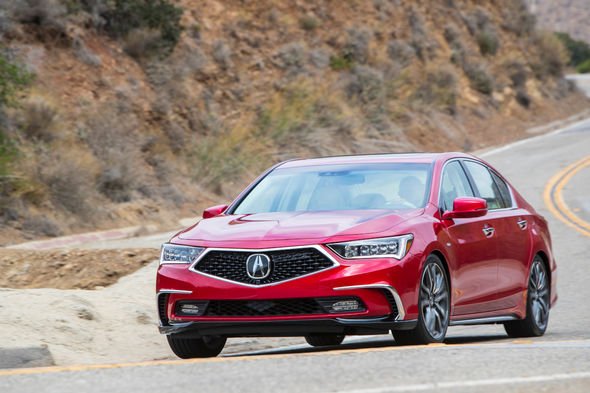 Honda has said they will contact any affected European customers in due course to inform them of the recall process.

They have told any concerned owners to contact their local dealer who should be able to provide some extra information.

Honda also operates their own recall website where motorists can enter details to revenge up-to-date information on any issues which could affect their vehicles.

Alongside the vehicle recall, Honda has asked any dealers with spare fuel pumps to return them.

A stop-sell notice has also been issued on some affected models until the issue is rectified.