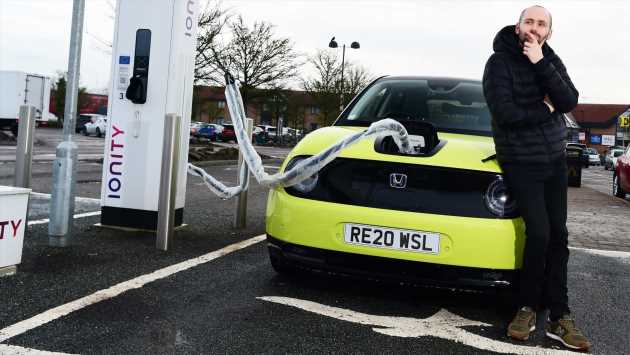 Second report: cold weather proved to be a testing time for our electric Honda e supermini