Honda previously announced that it would make the shift to electric vehicles by 2040, but this transition will not be without some significant restructuring.

According to a report by Nikkei, the Japanese carmaker has halted production of finished cars at its Sayama plant located in the Saitama Prefacture, with a “line-off” ceremony being held at the facility last December to mark the occasion. The move is part of other cost-cutting initiatives announced last year, including the adoption of a new vehicle development system as well as ending its Formula 1 racing programme.

“Like you, I will miss it all,” said Honda president and CEO Toshihiro Mibe at the event. “We will continue making automobiles that meet the needs of consumers at home and abroad,” he added. The Sayama plant first began operations in 1964 and produced key models that defined the company, including the Civic and Accord.

Up until produced ended, the facility made the Step WGN, Odyssey, Legend as well as the discontinued Jade and Clarity. The plant could churn out 250,000 cars a year, contributing to a domestic production capacity of around one million cars annually (until the end of 2021) – this includes production from its Yorii (Saitama Prefacture) and Suzuka (Mie Prefacture) plants. 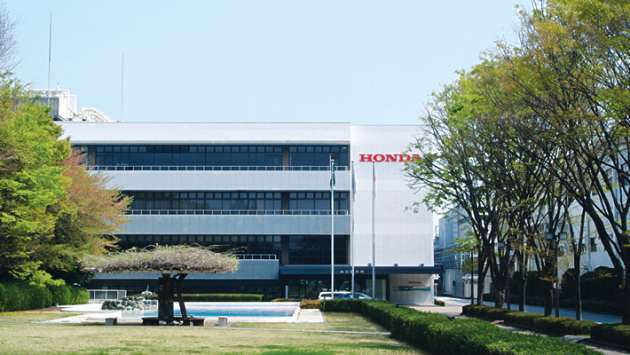 While no new cars will roll off its production line, the plant will remain open to make vehicle parts, although a total shutdown is slated to take place within the next two to three years. Its operations will be then transferred to Honda’s Yorii plant, which will absorb many of the workers from the Sayama plant.

The restructuring has resulted in a reduction in Honda’s domestic capacity to 800,000 vehicles annually from its current Yorii, Suzuka and Honda Auto Body (Mie Prefacture) plants. The figure is about 40% less than in the early 2000s when Honda could output more than 1.3 million cars annually.

Compared to other brands like Toyota and Nissan, both of which have significantly higher domestic production figures, Honda’s capacity is small by comparison. However, there’s a reason for this, as the Japanese market makes up a smaller share of Honda’s global sales compared to its competitors. 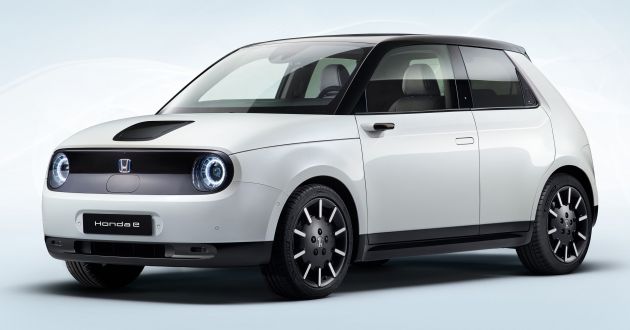 In financial year 2018, Honda sold 740,000 vehicles in Japan, or 14% of its global sales. Toyota’s domestic sales of 2.29 million vehicles accounted for 22% of its global total. In contrast, Honda sold 1.61 million vehicles in the United States market, or 30% of its overall sales, and 1.46 million cars in China, or 28%. The higher proportion of overseas sales means Honda has a more globalised production system – the Accord sold in Japan comes from Thailand, for instance.

Given the significance of the US and China markets, which are leaning heavily into EVs, the adjustment of Honda’s production sites is to fulfill its electrification goal. The Yorii plant already produces the Honda e – the company’s first mass-market EV – and Honda has plans to set up dedicated EV plants in US and China.

This transition will likely have an impact on the company’s financials, as global capacity is expected to fall to 5.14 million vehicles in financial year 2021 (ending March 31, 2022) from 5.59 million vehicles in financial year 2020. The closure of its United Kingdom and Turkey plants will have an impact on the final figure, and along with other issues (the pandemic and semiconductor chip shortage), will also affect profitability.