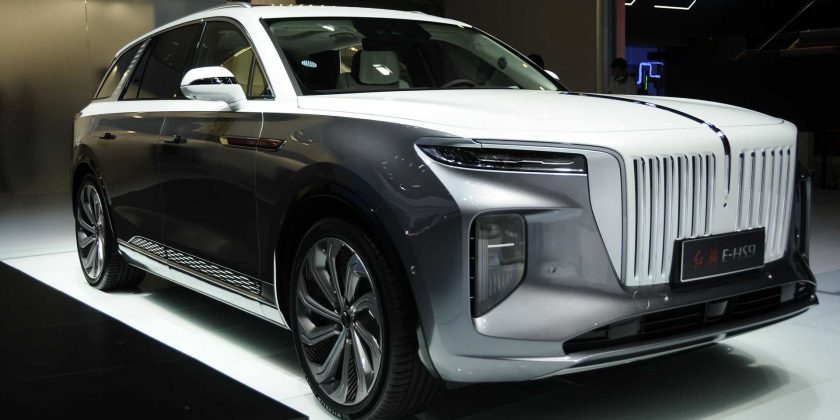 If Lincoln, Hyundai, and BMW had a weird SUV baby, this might be it.

The Chinese auto market has exploded with brands in recent years. Hongqi isn’t one of the new kids on the block, however. It dates back to 1958 and has a history of luxury and prestige, notably as the brand used by government officials. So when a new Hongqi model is introduced, the locals take notice. And there’s no missing this large all-electric SUV, which makes its public debut at the 2020 Beijing Motor Show.

It bears the unimaginative name of E-HS9, but there’s no denying it has serious presence. The large SUV carries a chiseled front clip that is reminiscent of both the BMW X7 and Hyundai Palisade, and we also see a touch of Rolls-Royce in that broad grille. That last bit might be due to the E-HS9’s designer having been formerly employed by the British luxury brand, but moving to the profile we see shades of the Lincoln Corsair, both in its sloping roofline and the fender trim that stretches into the front doors. 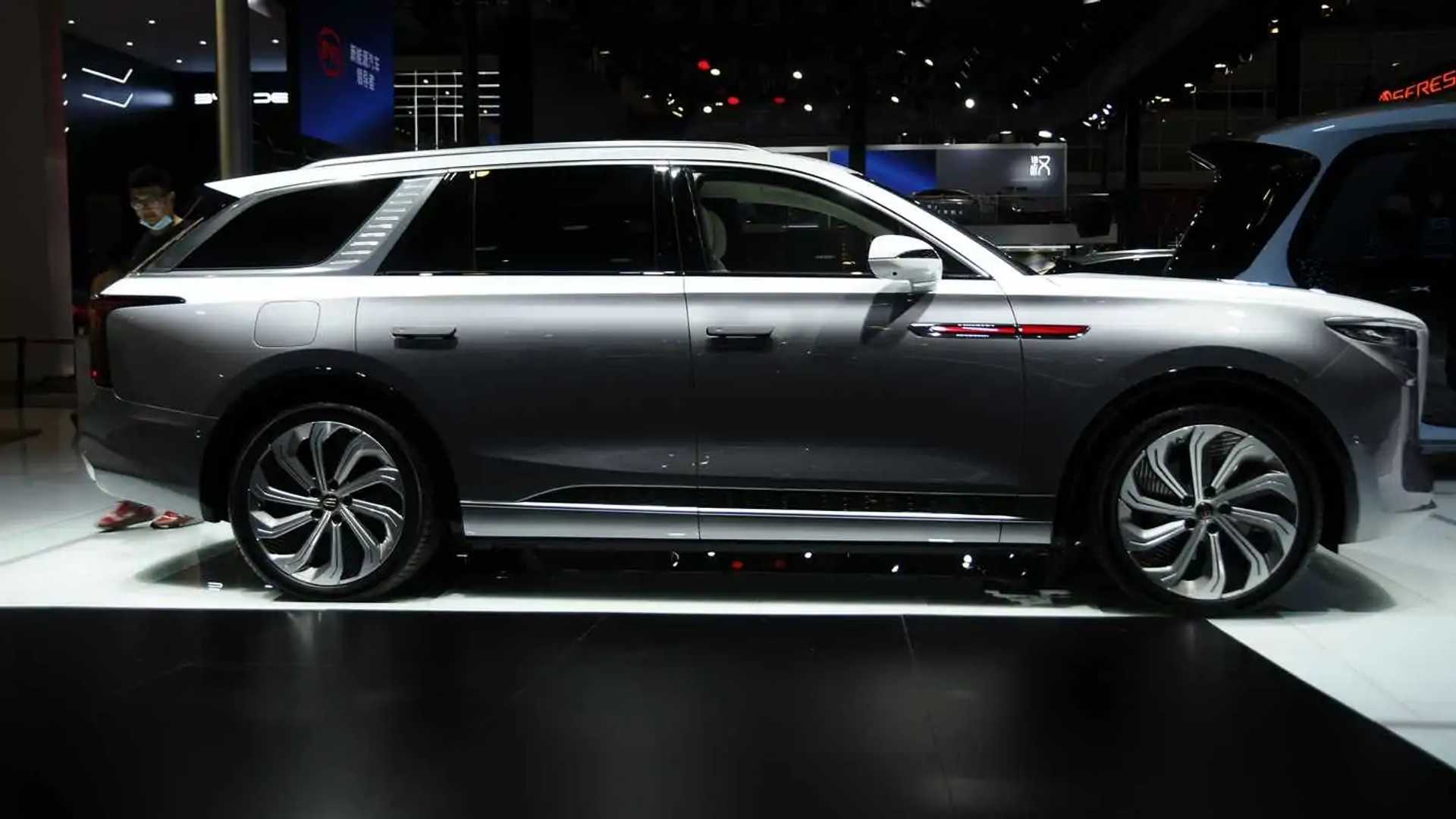 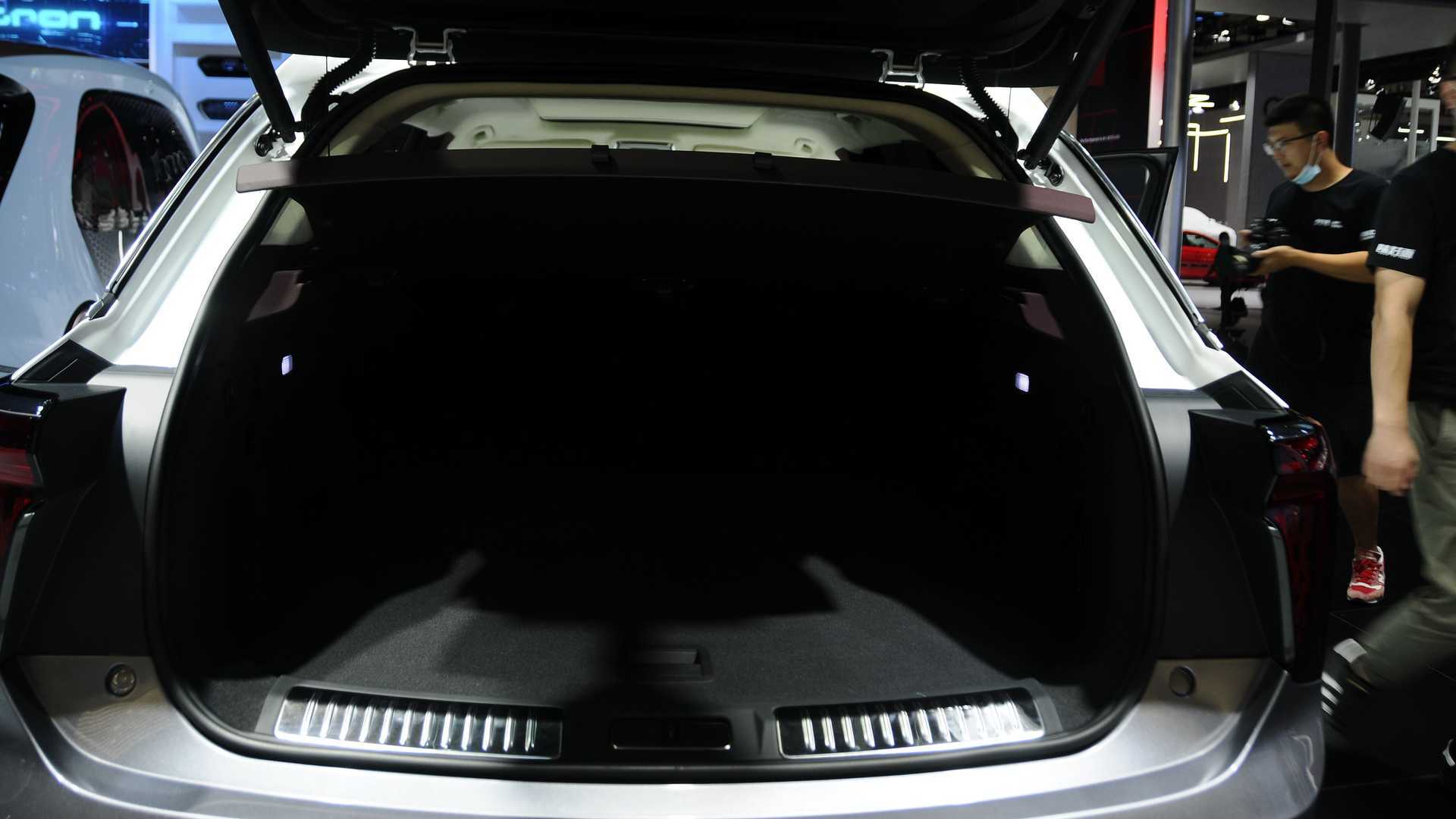 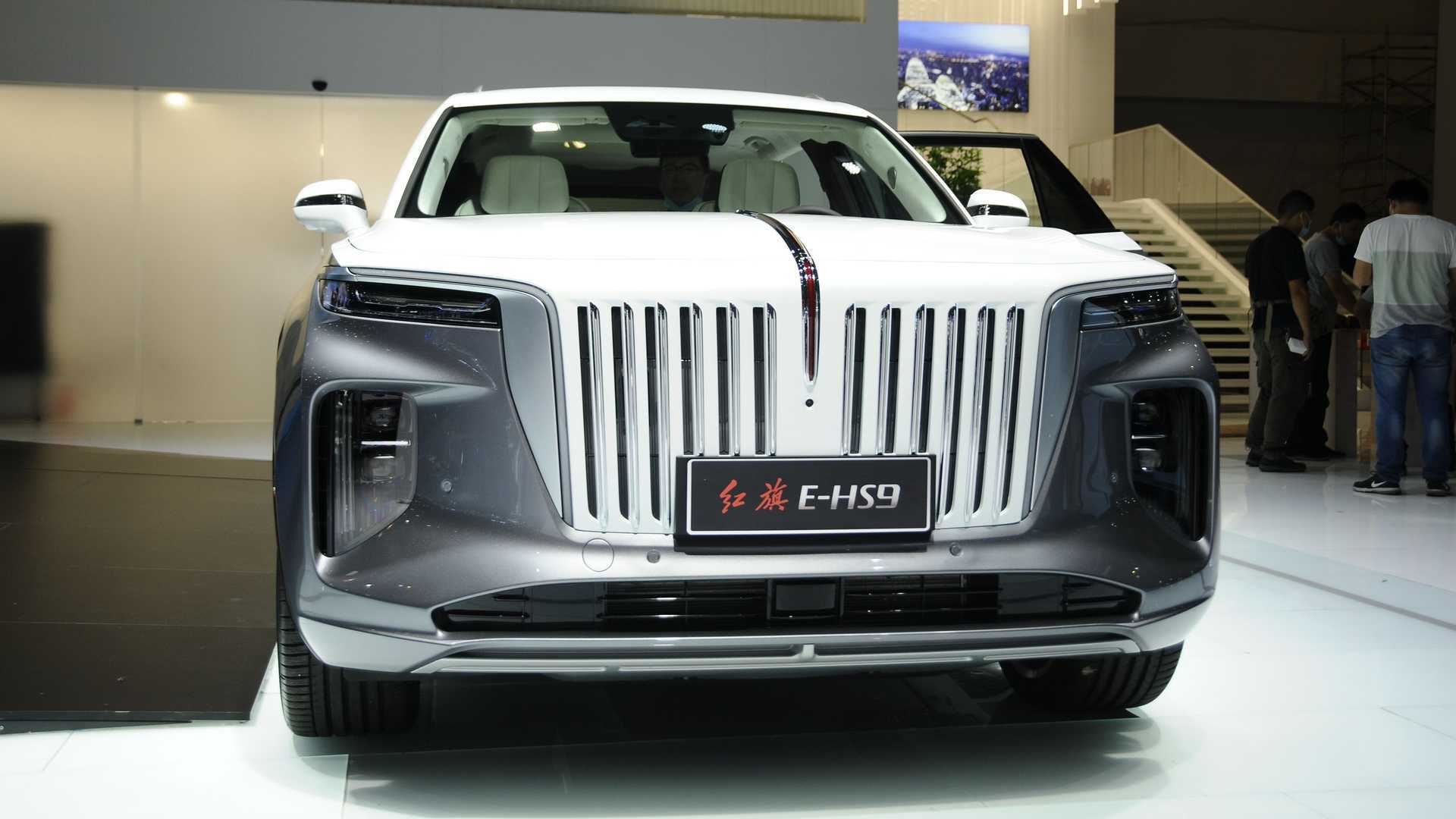 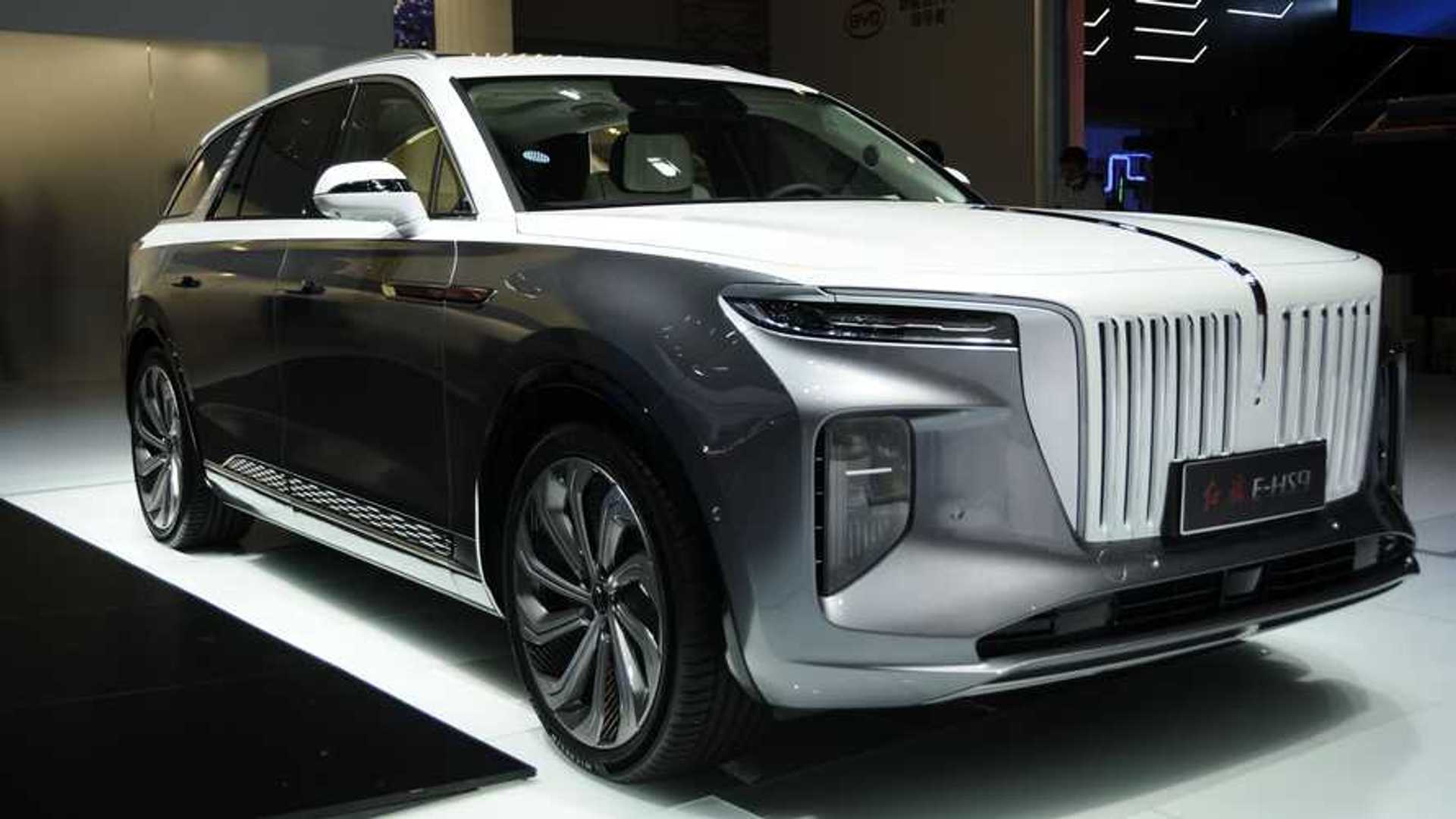 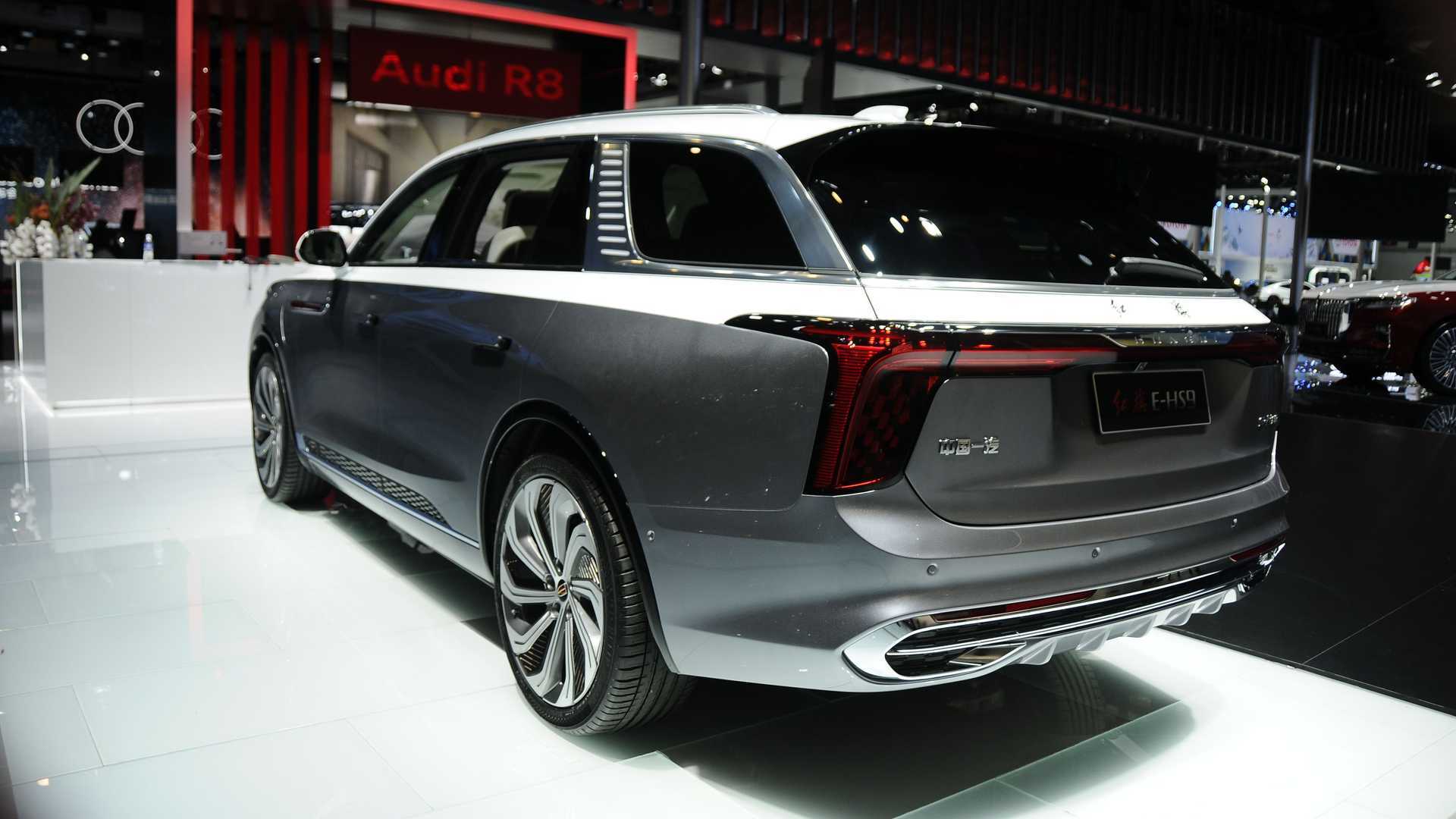 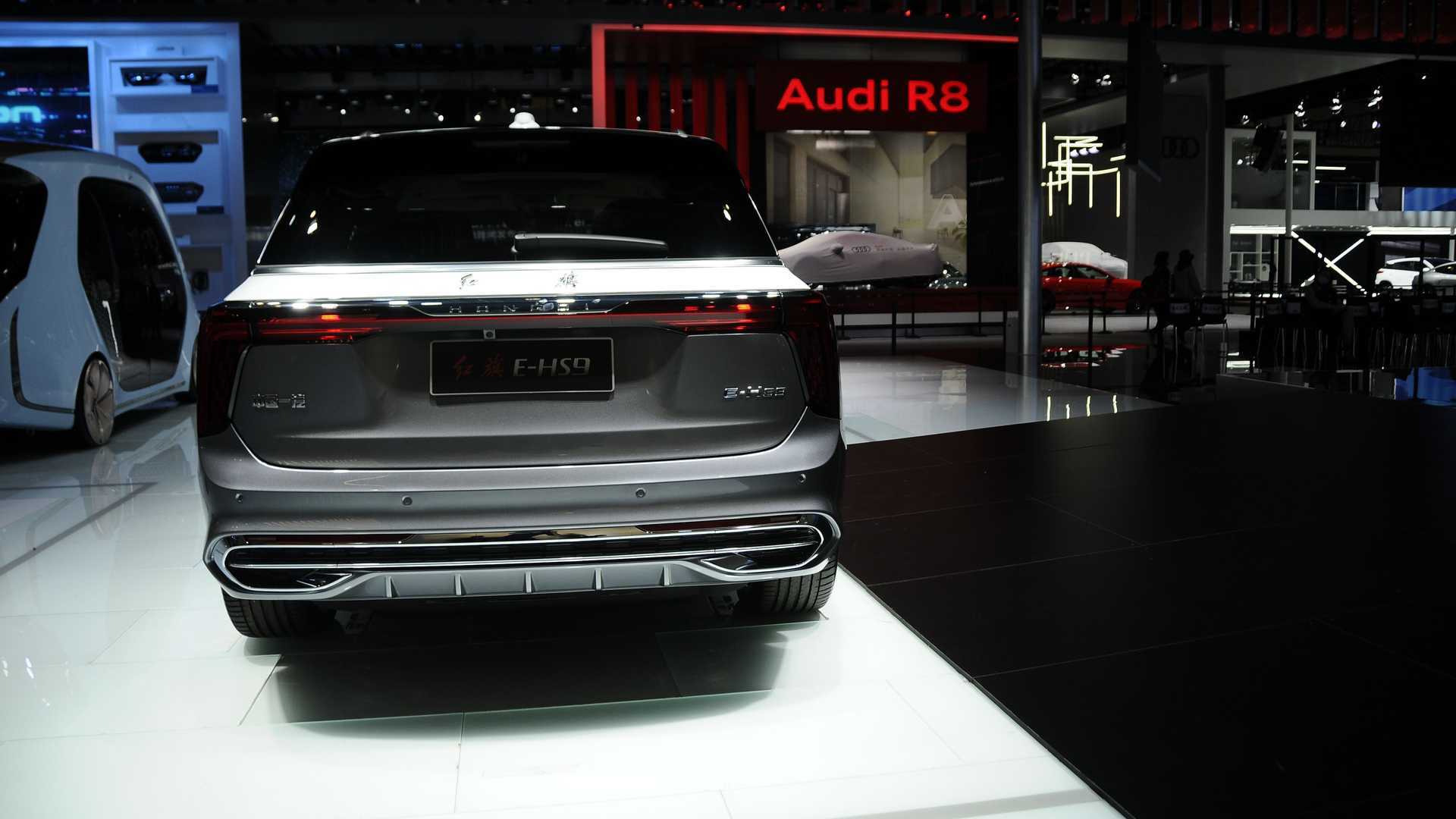 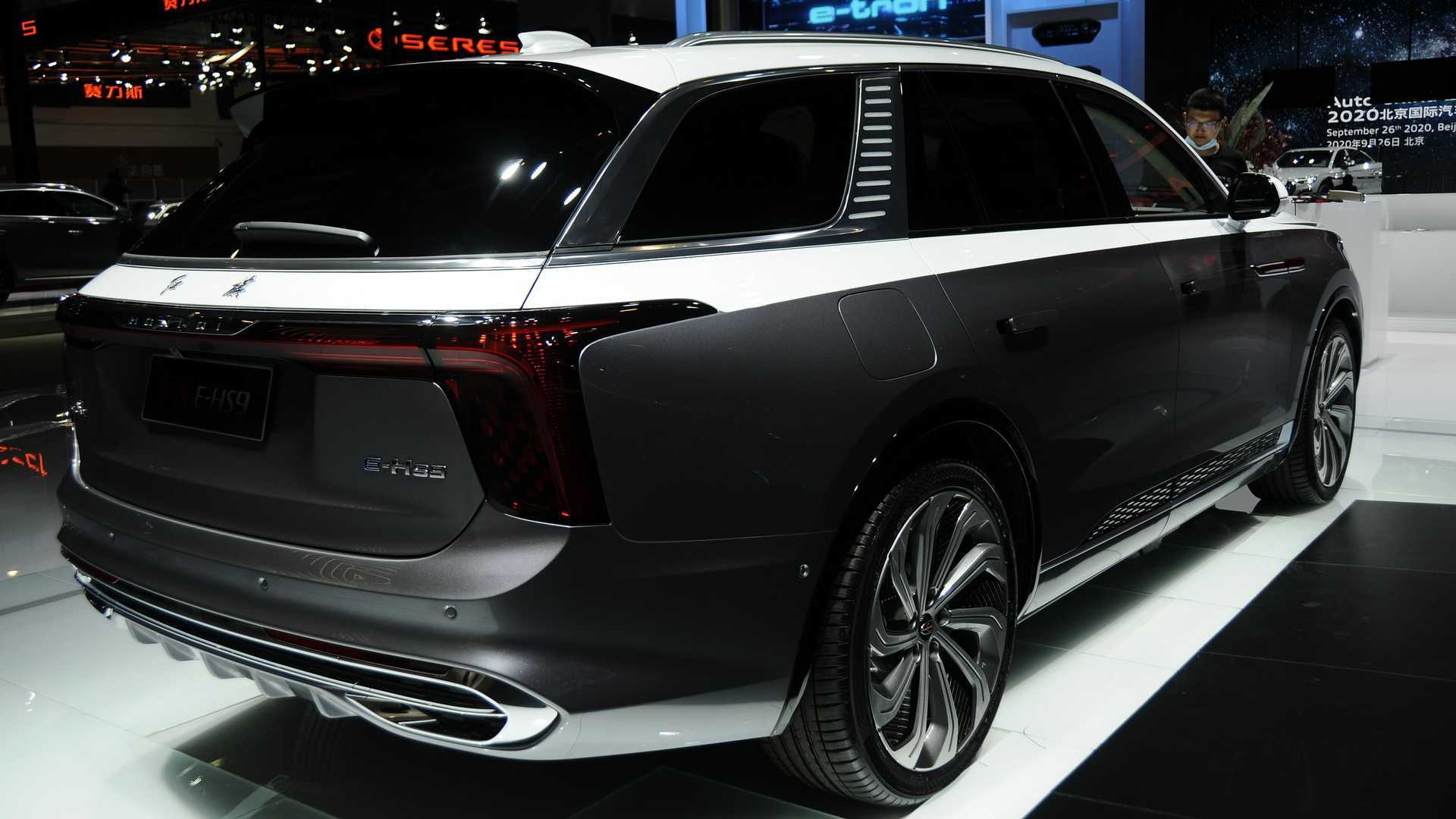 From a size standpoint, it’s reportedly much larger than the Corsair. In fact, it’s slightly bigger than the X7, and though this particular model is a two-row people mover, it can be configured for seven passengers. Judging by the photos that come from the show floor, it looks like those occupants ride in considerable comfort with leather material and digital displays all around.

The E-HS9 is available in two different performance flavors, but both offer plenty of power. The lower-spec version features two electric motors (one for each axle) rated at 215 horsepower (160 kilowatts) each. That’s 430 hp (320 kW) combined, but the top-trim model gets a 329-hp (245 kW) motor for the rear axle. That boosts combined power to 544 hp (405 kW) and that’s enough to give this seven-passenger SUV a 0-60 mph sprint in the low-four-second range. Furthermore, it can travel approximately 300 miles on a charge, though these stats reportedly come from the automaker and haven’t been independently verified.

As you might imagine, the Hongqi E-HS9 is exclusive to the Chinese market and it’s not cheap. In U.S. dollars, the top-trim version will sell for roughly $110,000.