Cars, trucks, RVs, and motorhomes run dual 12-volt batteries for various reasons. Depending on how you wire a two-battery 12-volt system, the result can be a 12-volt system or a 24-volt system—or even both 12 volts and 24 volts.

Dual-battery use examples include:

Drag-only car without an alternator: If you’re not running an alternator but using a modern high-output ignition system and other current-hungry devices (such as an electric water pump, an electric fuel pump, trans-brakes, nitrous solenoids, and delay boxes) in a drag car, one battery can be dedicated to just the ignition system, while the other feeds the remaining current consumers.

High-end “show” cars with high-zoot sound systems: A separate battery dedicated just for the sound system and isolated from the rest of the electrical system might be needed if the car sits in a parking lot with the speakers blasting out the big vibes for an extended time period. A setup like this would include two batteries, a mechanical marine dual-battery selector switch, and a battery isolator. This lets the alternator recharge both the main battery and the auxiliary battery when the car is running, but when shut down only, the auxiliary battery used to power the sound-system discharges.

Hard cranking with high compression and lots of advance: Running multiple batteries in parallel generates more cold-cranking amps during crank, though voltage is still 12 volts. Today’s performance batteries and starters are so efficient that this isn’t usually an issue; before you do anything, first check for excessive voltage drop or bad grounds on the starter cables, not a weak battery or starter.

Ultimate cranking power: When even two 12-volt batteries in parallel can’t get the job done, or if you’re the AAA emergency service vehicle that must, by hook or by crook, start anything, it’s time to juice 24 volts by wiring the batteries in series. Connect the positive terminal of one battery to the negative terminal of the other battery (see illustration). This supplies more cranking power than even two 12-volt batteries wired in parallel. Intermittent-duty starters can handle 24-volts, well, intermittently.

Full-time 24volts: If it’s good enough for a jet fighter, it’s good enough for my car. Besides, I just drool over all those trick parts at the surplus store. Trouble is, a full 24-volt conversion in a car may be impractical in the real world. Constant-duty car accessories won’t withstand 24 volts for long (if at all), and 24-volt substitute equivalents for everyday car parts might not be practical or available. (But if two 12-volt batteries are wired to yield a 24-volt system, you can still use a 12-volt alternator to charge them.)

Dual 12/24-volt system: Yet another wiring “twist” is to use a Littelfuse (formerly Cole Hersee) continuous-duty solenoid to create a “series/parallel” distribution circuit that generates 24 volts under crank, then defaults back to 12 volts to power everything else under normal running conditions. 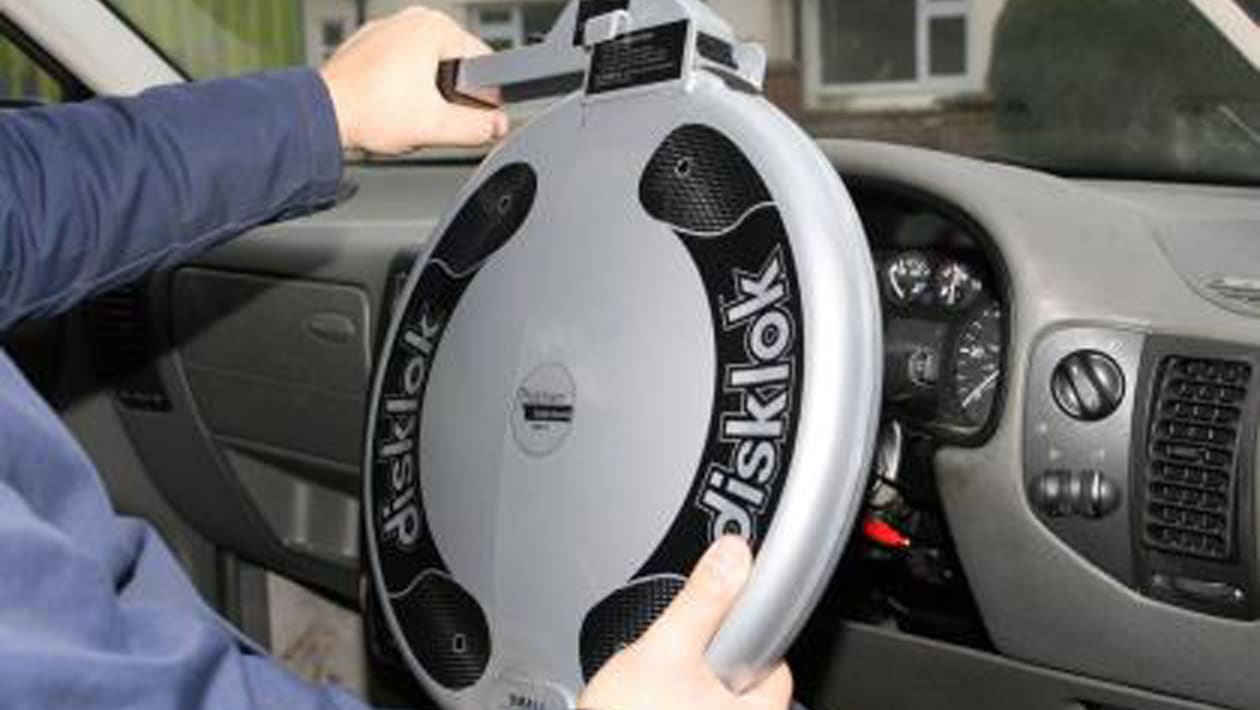 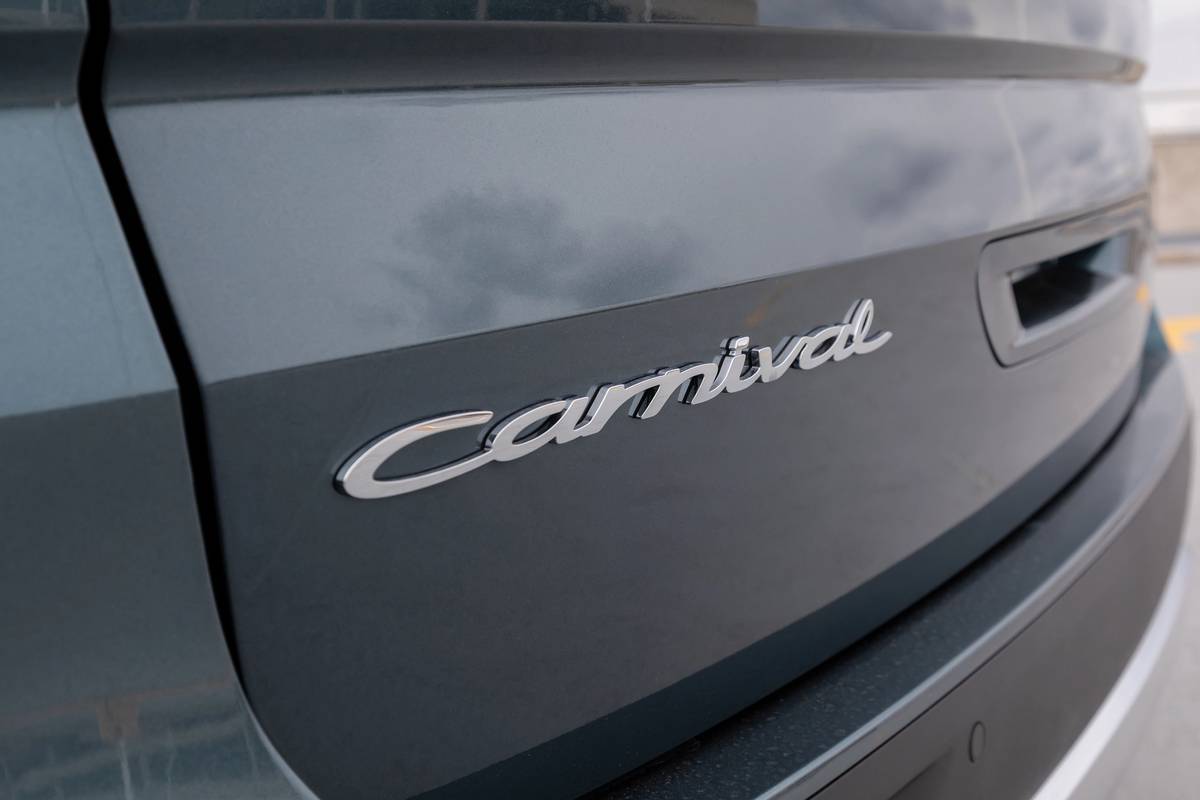 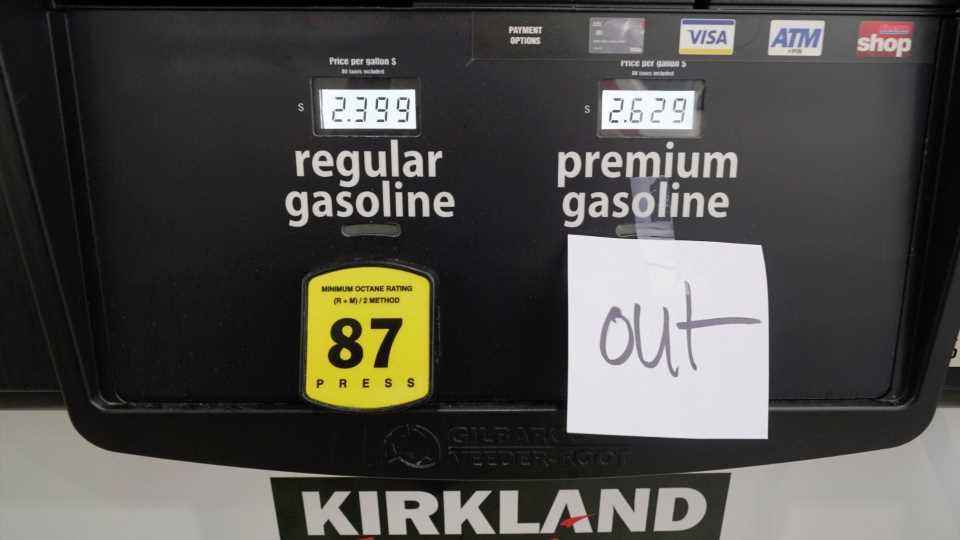 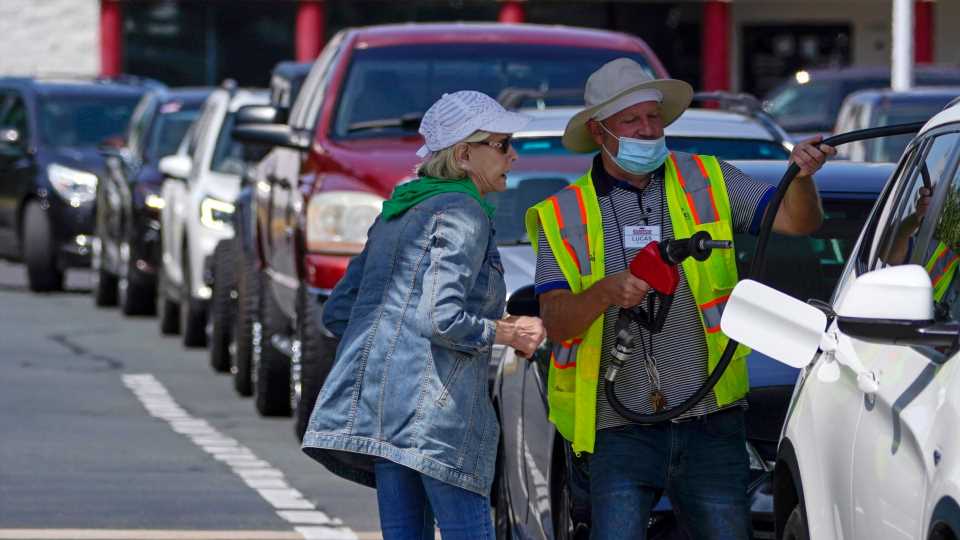 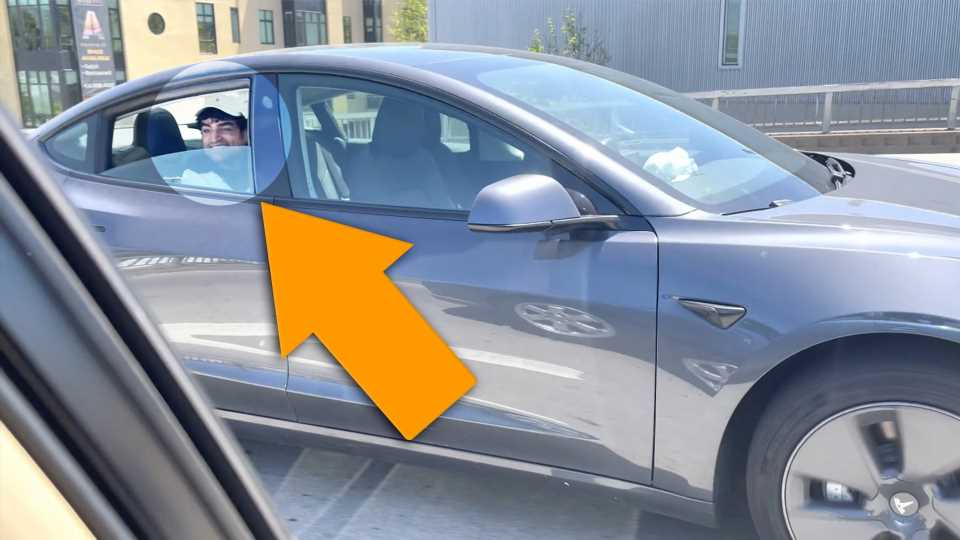 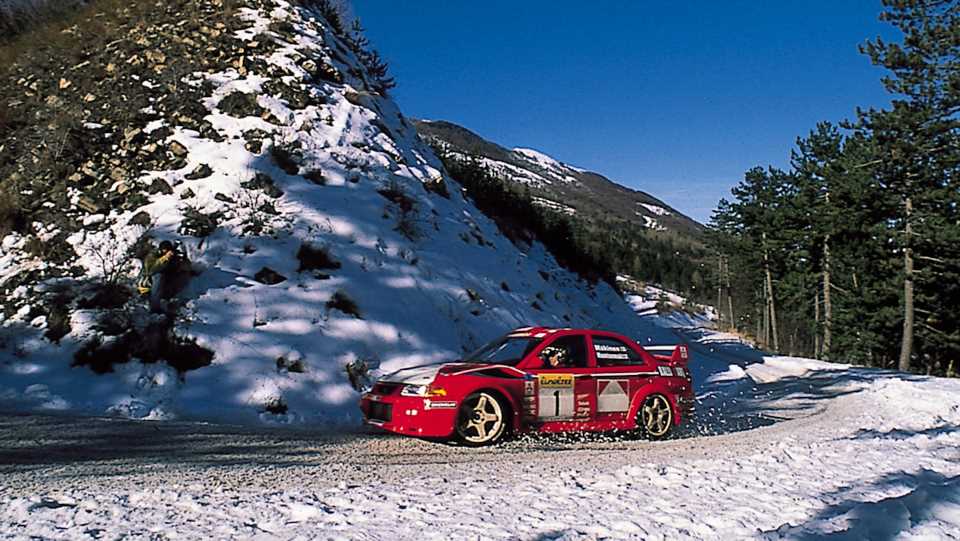 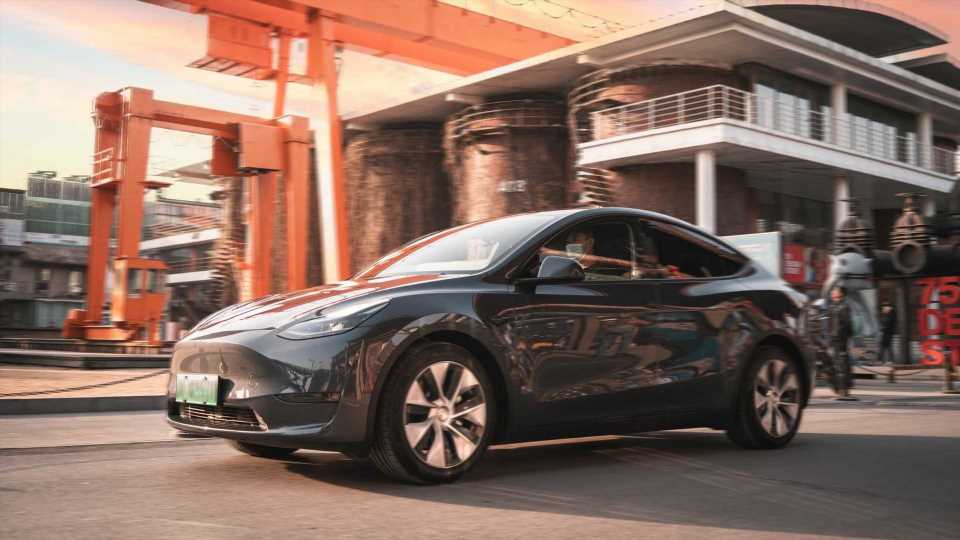