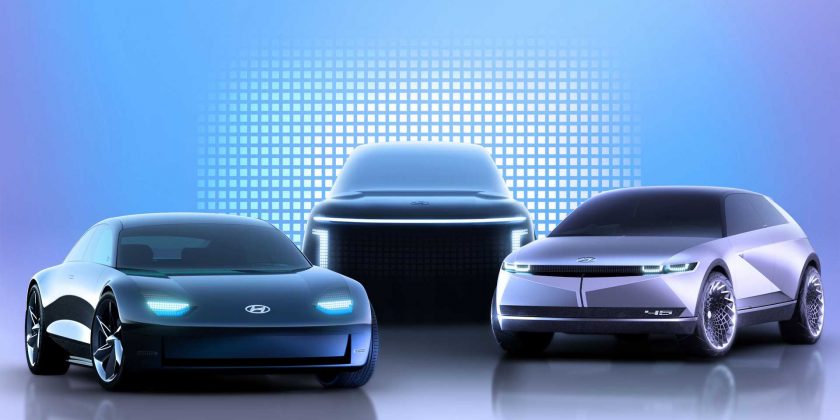 The new electrification efforts do not disrupt the ones Hyundai has already taken.

Have you heard about Ioniq? Not the car with three powertrain options Hyundai sells, and that is one of the most energy-efficient around, but rather the EV brand. If you haven’t, don’t blame yourself: the new Ioniq was just announced. Even InsideEVs had some doubts about it, but Hyundai was swift in solving them.

After we sent the company our questions, as we mentioned in our first article about Ioniq, the company took only one day to reply to them. More than that, it put us in contact with  JunHyung Kim, Deputy General Manager for New Business Development. He’s the man in charge of Ioniq.

The most important thing about the new brand is that it does not kill the current EV efforts Hyundai has, such as the Kona Electric and the Ioniq itself.

“Only the upcoming models under the Ioniq brand will be named as Ioniq with the numeric naming system. The existing first-generation Ioniq vehicles will continue to be referred to as ‘Ioniq plus powertrain.’ Hyundai will continue to offer those (other) models as well. Hyundai believes existing eco-friendly powertrain models are very important to Hyundai’s commitment to becoming the leader in the clean mobility market and reflects Hyundai’s ongoing transformation as a Smart Mobility Solution Provider with zero-emissions solutions.”

That shows the Ioniq is an additional effort towards electrification. People that prefer to have an electric Hyundai will still have that option. Customers in search of something new will eventually have an Ioniq.

“Ioniq has evolved from an eco-product to an eco-lifestyle solution, designed to provide a better life with more quality time for our customers. The launch of the Ioniq brand marks a new era for the company, allowing it to raise awareness of our EV offerings, express our commitment to sustainability and innovation, and realize our clean mobility goals.”

The strange part is having the 45 and the Prophecy – concepts that respectively paid tribute to Hyundai’s past and pointed a direction for its future – turned into Ioniq products. Kim has an explanation for that as well.

“Both concept models were designed to experiment future direction of Hyundai’s BEVs and, in that sense, are the best models to evolve into the Ioniq, Hyundai’s line-up brand for dedicated BEVs.”

Many more questions will arise about Ioniq and its future products. Luckily, we know Hyundai will be willing to answer them as soon as possible. Although that’s what one would expect in all cases, that’s not what we see in the EV world as a standard. Perhaps Ioniq will help change that.