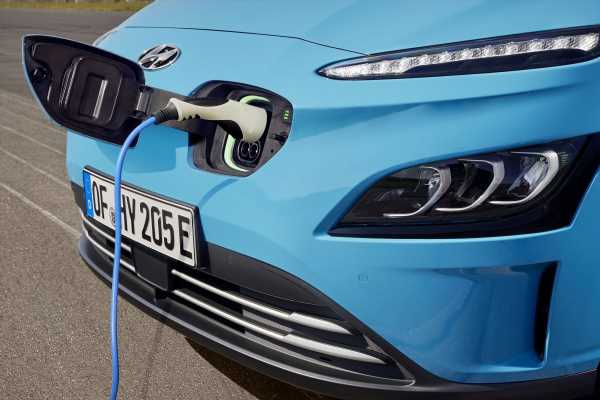 Hyundai is set to sign a partnership deal with Apple on autonomous electric vehicles by March this year, with production of the vehicle slated to commence in 2024 in the United States, Korean newspaper Korea IT News was quoted in a Reuters report.

The latest indication of a signing involving the two companies soon to come follows a statement by Hyundai last week that it was in talks with Apple, after another media outlet said that the companies had aimed to launch a self-driving electric vehicle by 2027, according to the news wire.

Hyundai declined to comment on the report by the Korean newspaper, though it reiterated its previous comments that it has received requests for potential cooperation from various companies for the development of autonomous electric vehicles, Reuters reported, while no comment was received from Apple. With compatriot Kia being an affiliate of Hyundai, the companies had either planned for the production of the vehicles at the Kia facility in Georgia, or to invest directly in a new factory to be built in the United States that will manufacture 100,000 units in 2024.

The proposed production plant will reach a full annual capacity of 400,000 vehicles, the report said, adding that Hyundai and Apple planned to release a ‘beta’ version of the car next year.

Apple was reported last month to have continued work on its electric vehicle that will debut some time in 2024, and is to be an autonomous passenger vehicle with the tech firm’s own breakthrough battery technology. Initially known as Project Titan, Apple’s self-driving car project first emerged in 2014, with up to a workforce of 1,000 reportedly tasked with the project’s development.

This was scaled back in 2016, with Apple’s team reassigned to develop autonomous driving systems to partner with existing carmakers, with an eye on a return to building its own car in the future. Last month’s report also revealed that Apple’s car project isn’t a wholly in-house undertaking, as outside partners are being engaged for its lidar systems.