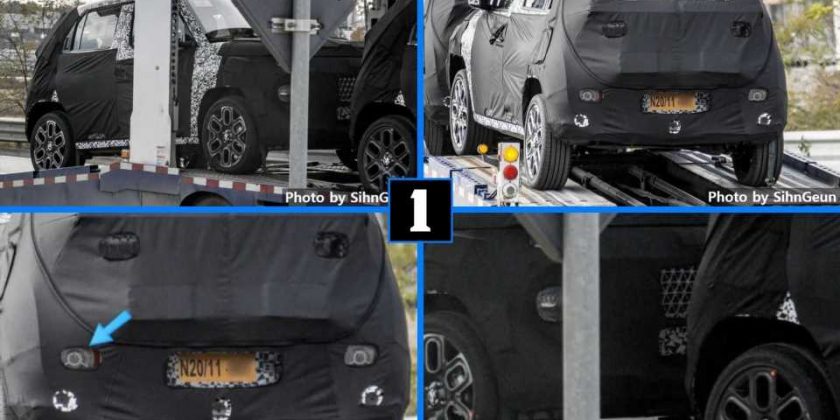 It looks just as adorable as a Suzuki Ignis.

It’s safe to say Hyundai is going all-in on pint-sized SUV offerings all over the world. In the United States (and other markets), the company is selling the Venue as a sub-Kona model measuring just 159.1 inches (4044 millimeters) long. The Venue is not sold in Europe, but that’s only because the newly announced Bayon will be heading there as a subcompact crossover likely based on the i20 supermini.

As it turns out, it looks like Hyundai has plans for an even smaller crossover, one that will likely fit in the A-segment. Allegedly codenamed “AX1,” the petite vehicle was spotted by Instagram user Shingeun_pic somewhere in South Korea, resting on a trailer together with another prototype. This is more along the lines of a tiny hatchback with a tall roof, square wheel arches, and short overhangs. 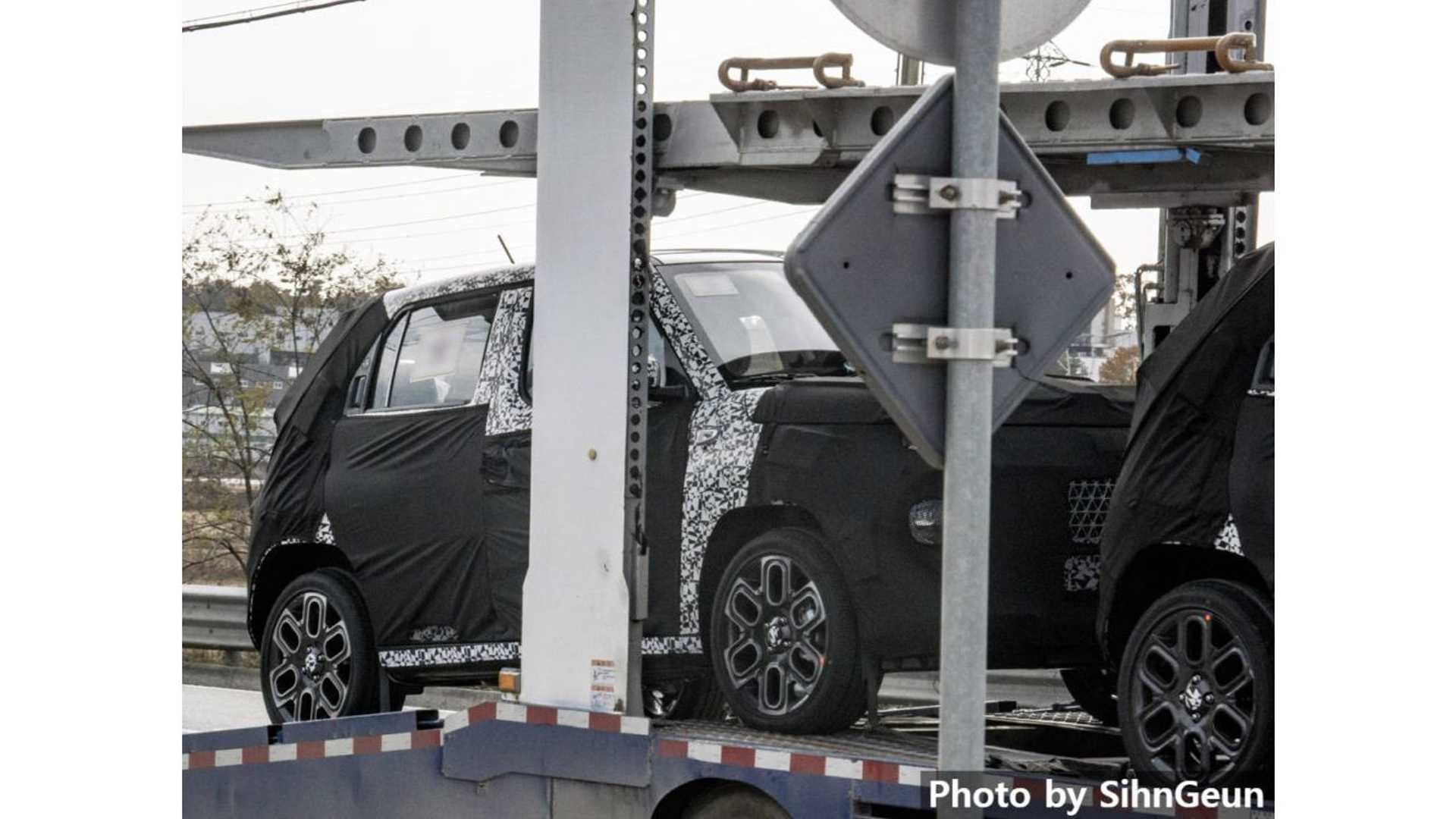 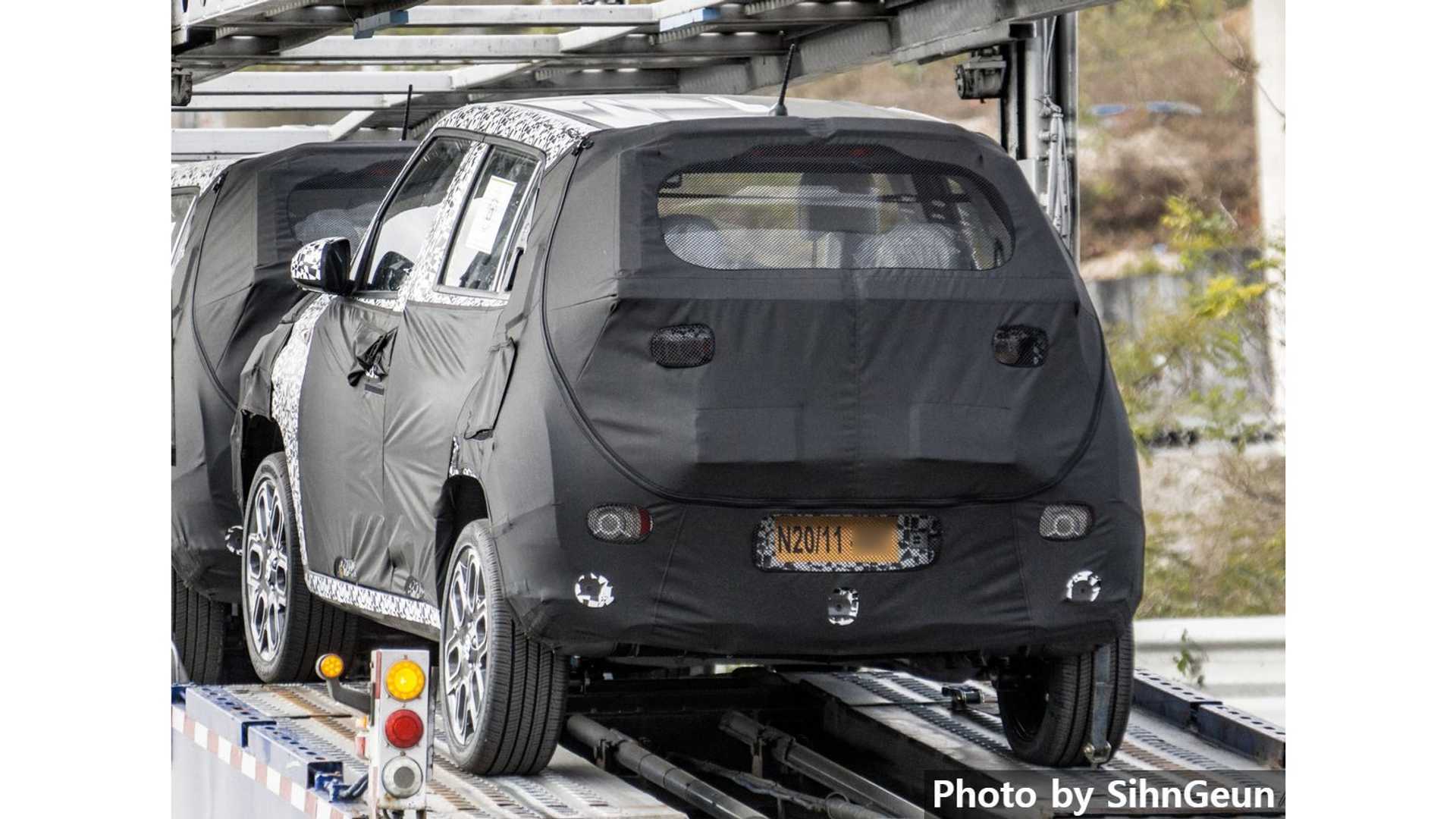 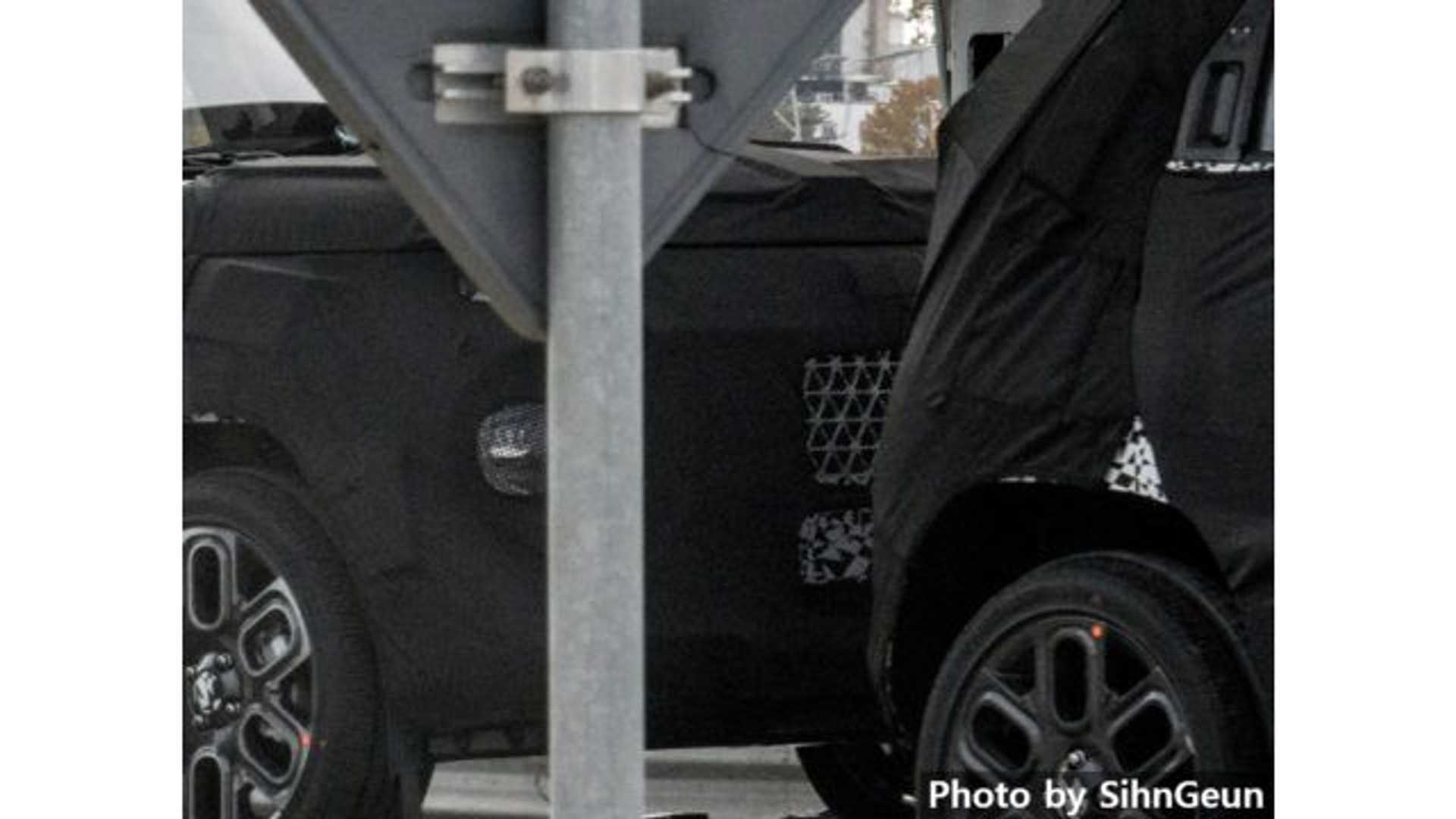 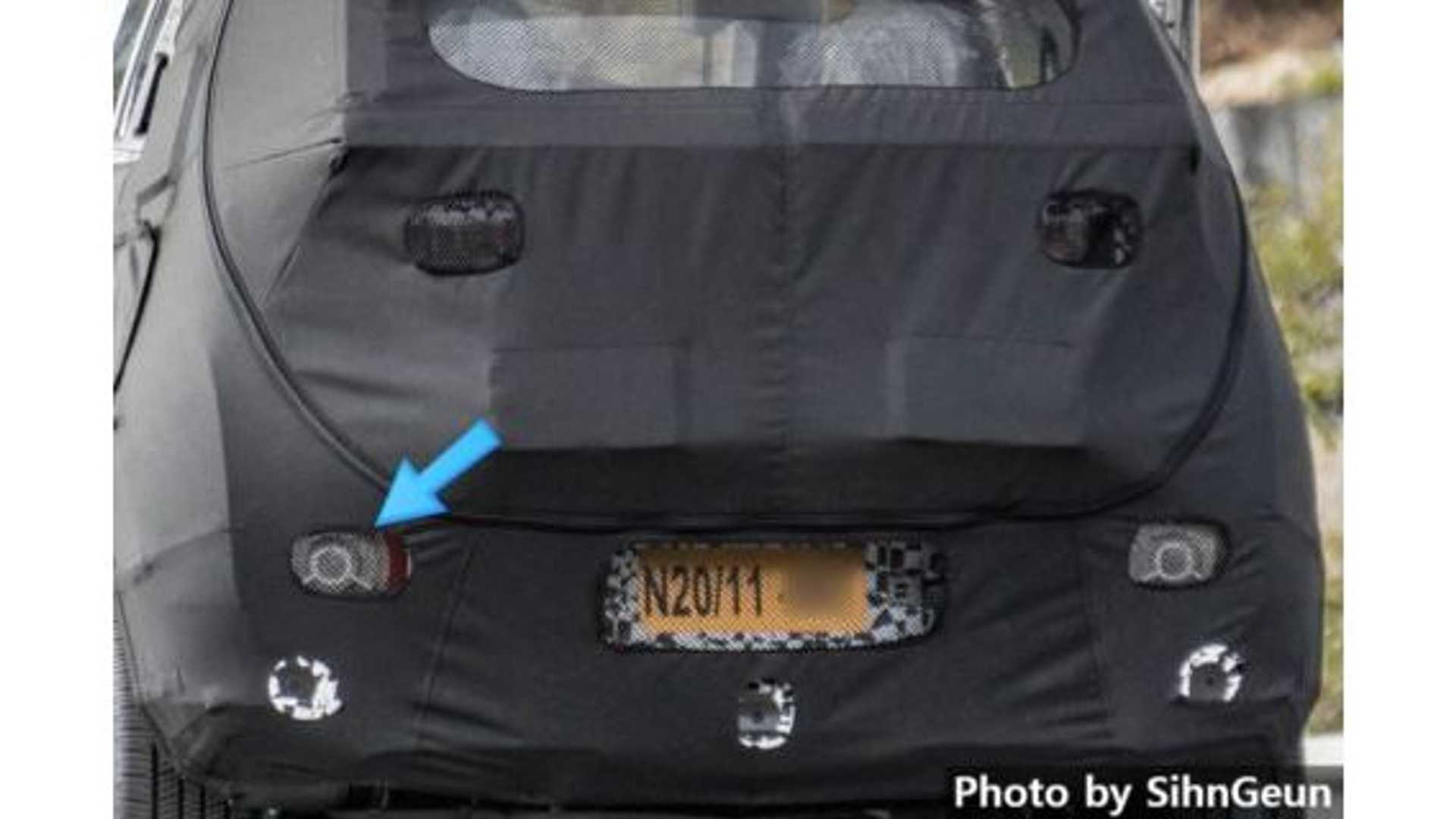 The adorable little Hyundai is believed to be in development mainly for India, but reports say it could be sold in some Asian countries as well. The heavy camouflage does a good job at hiding the design, although it can’t hide the quirky shape reminding us of another cutesy oddball – the Suzuki Ignis.

The car will certainly qualify for India’s sub-four-meter category bringing lower taxation to owners, and it’s giving us the impression the AX1 will be roughly 3.8 meters (150 inches) long. In other words, a smidge longer than the Internet’s favorite little SUV, the Suzuki Jimny.

Its name remains a mystery at this point, as do the technical specifications. Indian reports speculate the microscopic crossover rides on the same platform as the Santro, a city-oriented hatchback now in its third generation and sold in India. It features a generous ground clearance suitable for the rough roads of India and has the rear door handles “hidden” in the C-pillar.

Hyundai’s entry-level crossover is expected to be offered with a turbocharged three-cylinder 1.0-liter gasoline engine and a naturally aspirated 1.2-liter four-pot for the base version. Depending on the engine, a five-speed manual and a five-speed automated-manual are said to be planned.

It could go on sale in India in 2022 and slot in terms of pricing between the Grand i10 hatchback and the aforementioned Venue.