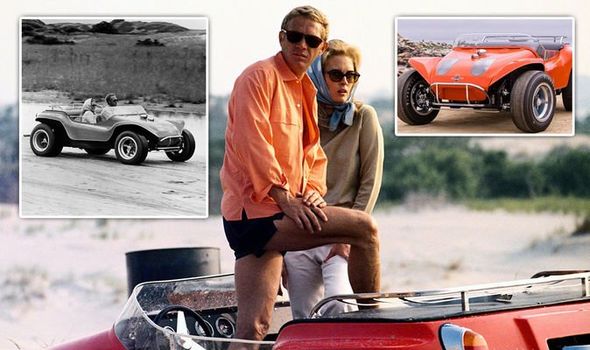 The dune buggy that featured in the 1968 hit movie is the same that McQueen drove with Faye Dunaway in the passenger seat in the classic heist film. McQueen, nicknamed “The King of Cool”, plays a millionaire businessman-sportsman in the movie, and during the scene he takes Dunaway, an insurance investigator, on a ride on the beach of Massachusetts. His affinity for motor vehicles in that moment has been immortalised by Hollywood and the buggy is now due to be sold by Bonhams auction house on March 5 next year. The buggy was created specially for the film and is a a model of The Meyers Manx, which was a vehicle designed back in the 1960s for desert and dune buggy racing in California by Bruce Meyers.

Crown lives at the beach and he has a dune buggy. I helped them design it, so I’m kinda proud of that

And according to Bonhams, McQueen looked to motor legend Pete Condos, of Con-Ferr fame, to completely customise the vehicle.

McQueen saw to it that the buggy’s engine was given an upgrade and a larger-capacity 2.3-litre flat-six Chevrolet Corvair engine was fitted – Meyers Manx usually used a Volkswagen flat-four-cylinder.

And McQueen, who died in 1980, admitted in a documentary about the movie that he was particularly pleased with his creation.

“Crown lives at the beach and he has a dune buggy. I helped them design it, so I’m kinda proud of that,” McQueen said. 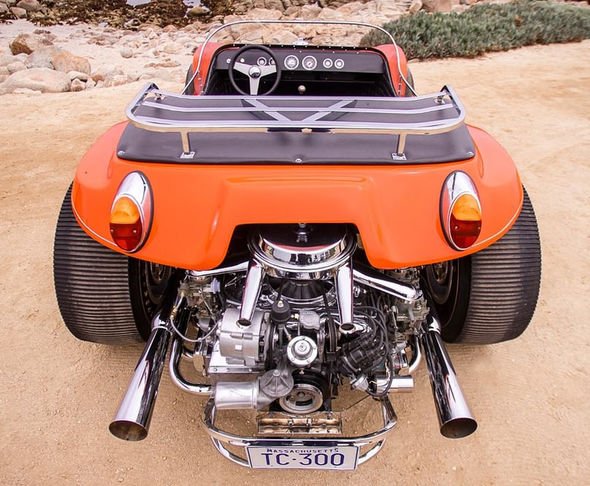 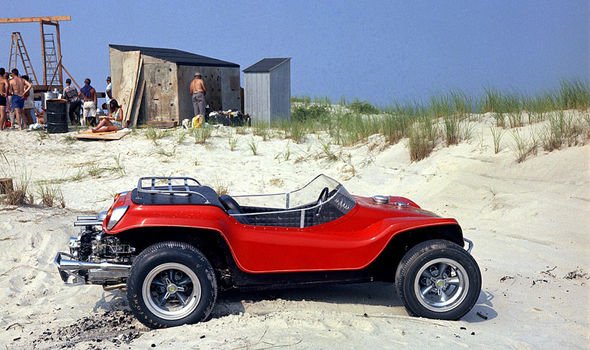 “It’s set on a Volkswagen chassis with big ol’ wide weenies – big wide tyres on mag wheels, Corvair engine stuffed in the back.

“It’s very light, you know (because of the fiberglass body). It’s pulling about 230 horses and weighs about a thousand pounds.”

Before going on sale in 2020 the buggy will go on display at the Bonhams auction tent at Quail Lodge in Carmel, California this week.

And for fans who cannot wait till next year, one of McQueen’s own pick-up trucks will go under the hammer without a reserve this week. 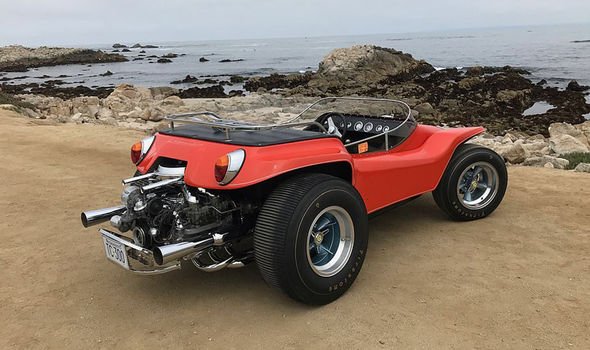 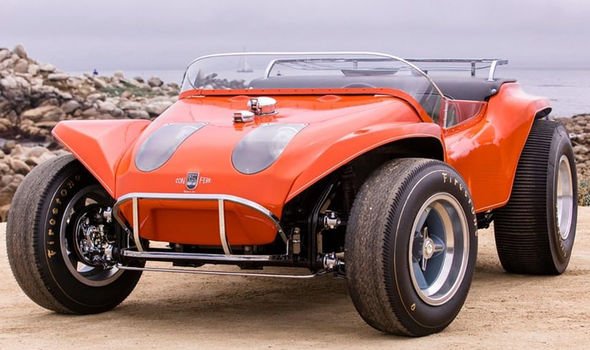 Bonhams now describes the buggy as ‘the most famous ‘prop’ from The Thomas Crown Affair, however it is not the first vehicle from the film to be auctioned.

At the same auction a pair of Persol sunglasses worn by McQueen were sold for the same price as the Rolls-Royce, which was at then world record fee.

Although no estimate fee has been placed on the Buggy Bonhams expects the winning bid to be a significant fee.