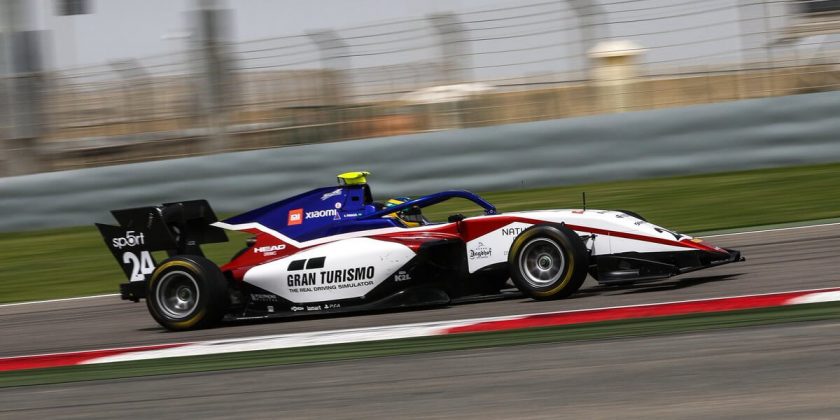 It seems like months since we found out that 2018 GT Sport World Champion Igor Fraga would be making his FIA Formula 3 debut, but at long last it’s taking place this weekend.

Following a very successful start to his 2020 campaign, in which Fraga won the Toyota Racing Series in New Zealand, the Brazilian signed for Charouz Racing System in FIA Formula 3. Red Bull also added him to its list of Juniors, putting Fraga in line for a potential seat in F1 in the future.

However, global events took a turn for the worse and, like so many other sporting events on the calendar, Formula 3 ended up in almost perpetual limbo. With F1 resuming its activities this weekend, F2 and F3 join it — on a very unusual calendar — and we’ll finally get to see Fraga in action, at Austria’s Red Bull Ring.

Speaking with Red Bull ahead of the event, Fraga said:

The Red Bull Ring is a track that I like a lot. It is the track that gave me the first win in Europe so I am quite excited to go there again, to be back on that track.

Thus far not all has gone to plan. A very promising first practice saw Fraga eighth on the time sheets. Electrical gremlins prevented the car from running for much of qualifying, and with only one lap at full power the Gran Turismo-sponsored Charouz is very firmly last on the grid.

There’s two races this weekend though, and plenty of opportunity to make that early speed shine through. Saturday’s feature race starts at 0825 UTC, with the sprint race at 0745 UTC on Sunday.

You’ll be able to catch both races on your F1 channel provider (full list here), and on F1TV. If you’re not able to catch the races live, the F3 site also makes free Live Timing available.

If you haven’t already, you can also read our exclusive interview with Fraga earlier this year. 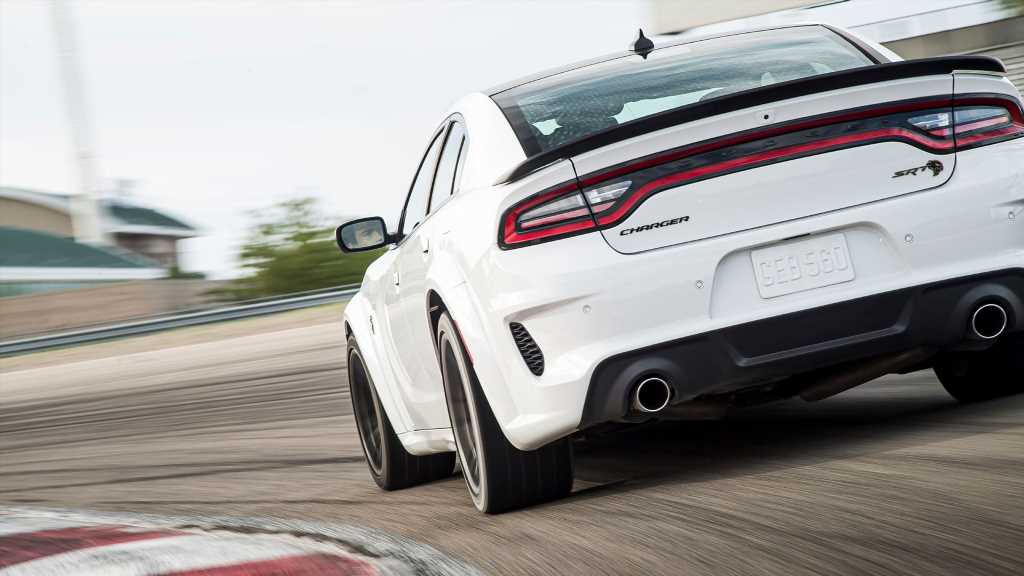 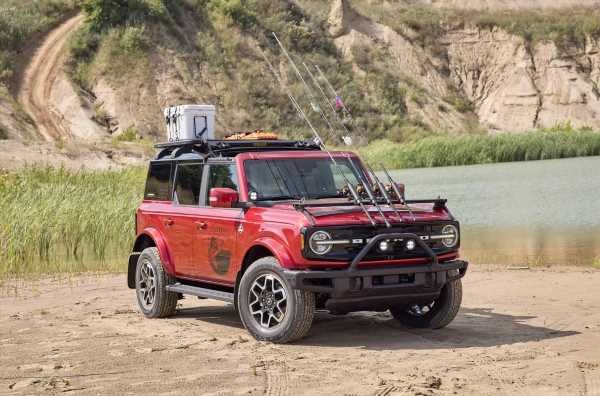 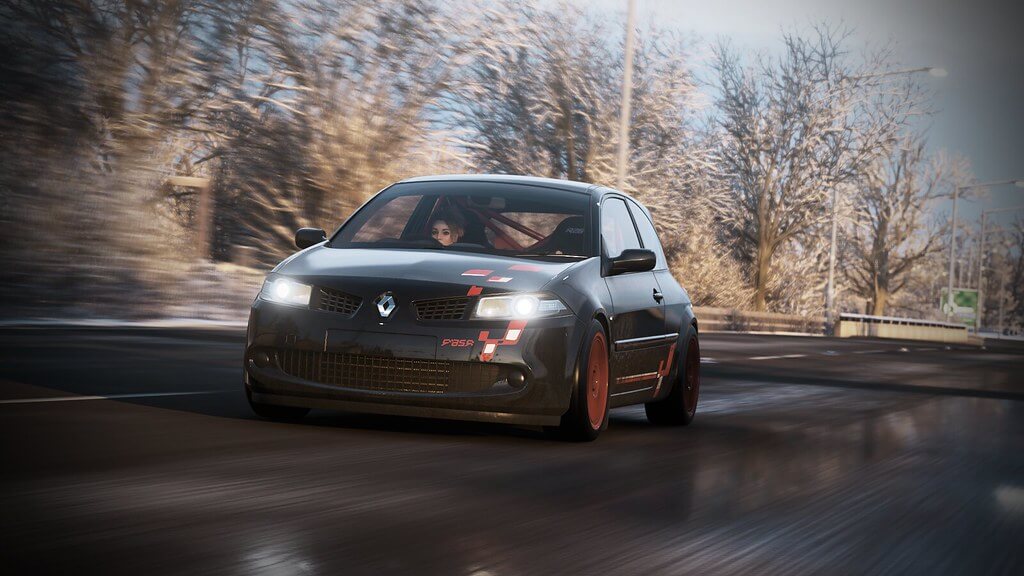 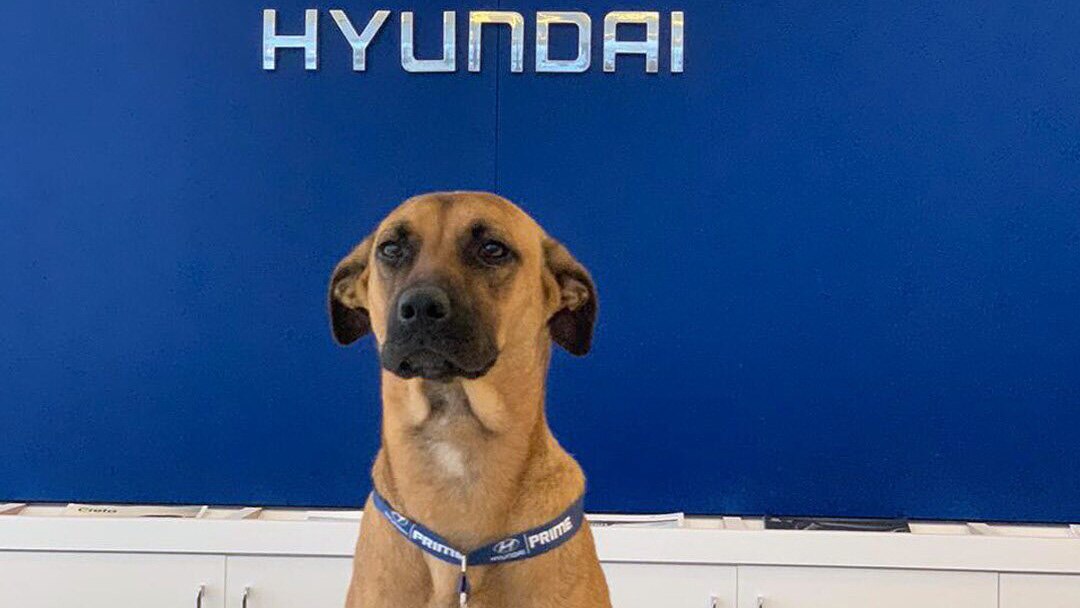 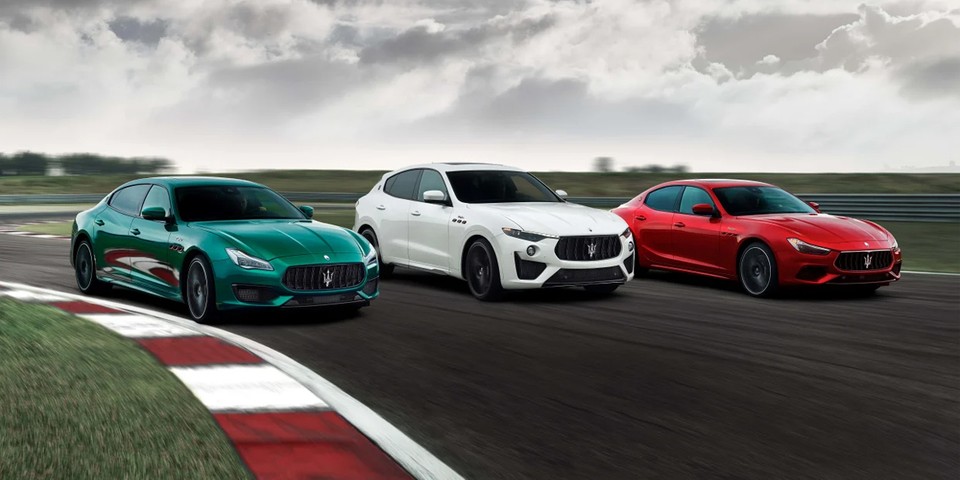