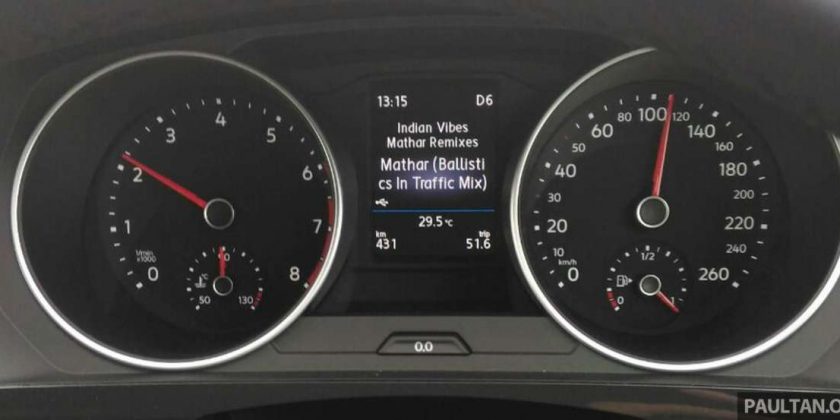 Europe is set to mandate the fitment of intelligent speed assistance (ISA) for all new cars sold from July 2024, beginning with “new models [or] types of vehicles introduced on the market” from July 2022, or this month, the mobility and transport department of the European Commission said in a statement.

The delegated act, “Technical requirements and test procedure for approval of intelligent speed assistance (ISA)” has been adopted as of June 23, and the act will be sent to the European Parliament and Council for scrutiny over a period of two months, the department said.

As indicated above, the ISA will be mandatory for all new cars sold from July 2024, therefore it will not concern the existing vehicle fleet already registered and in circulation before that date, the department noted.

The intelligent speed assistance (ISA) system that is introduced from this month can be overridden by the driver and this is part of a ‘second wave’ of active safety measures that employs technology including onboard sensors, radar, cameras, GPS and lasers, which are being fitted to passenger cars. 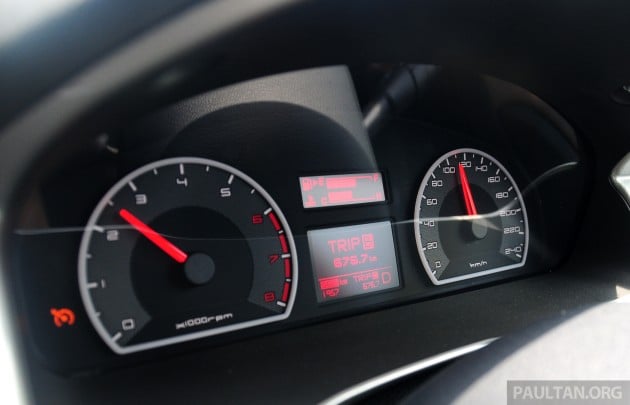 According to the department, the regulation provides carmakers with four options to use for providing feedback to the driver, including a cascaded acoustic warning, cascaded vibrating warning, haptic feedback through the throttle pedal and finally, a speed control function.

As described, the prescribed feedback option begin with an audible warning for the driver to adhere to the posted speed limit, and will be followed by a delayed audio and haptic (vibration) warning if the driver has yet to respond.

This is then followed by feedback through the throttle pedal that will gently push back against the driver’s foot, before the system ultimately slows the vehicle down automatically. The department says that drivers will still be able to override such systems by pushing harder on the throttle pedal.

According to the mobility and transport department of the European Commission, the roll-out of ISA is “a huge step forward for road safety,” and has the potential to dramatically reduce road traffic injuries and deaths, stating that car manufacturers now have the opportunity to maximise the benefits of the speed assistance systems towards creating safer roads.