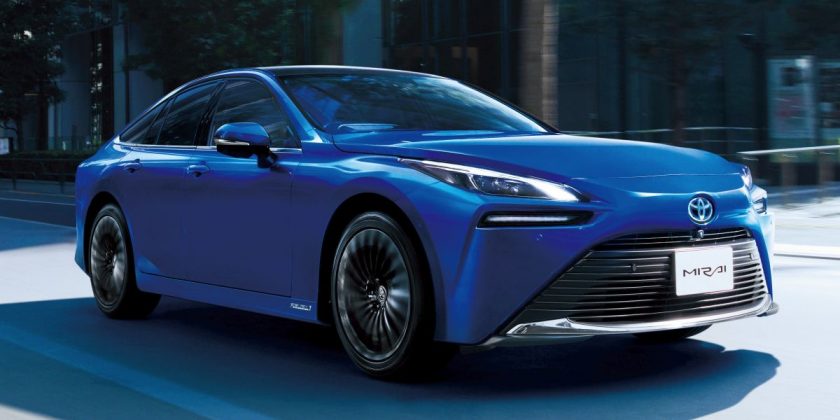 The Japanese government has announced that it will completely phase out gasoline-powered vehicles in the country by mid-2030s. The move is part of prime minister Yoshihide Suga’s “green growth strategy” to become a carbon neutral society by 2050, Automotive News reports.

A professor at the University of Tokyo, Yukari Takamura said “the government has set up ambitious targets” to achieve the goal, such as offering tax incentives and various other means of financial support to companies.

Under these plans, the Japanese government aims to completely replace the sale of new gasoline-powered vehicles with electric vehicles, including hybrid and fuel-cell-powered cars by 2035. To fast-track this, the government plans to trim the cost of car batteries by at least 50% to less than 10,000 yen (RM390) per kilowatt hour (kWh) by 2030.

No less than 14 industries have been included in this strategy. In the grand scheme of things, Japan wants to use renewable energy as much as possible by 2050, powering up to 60% of the nation via green fuels by 2050. It is less than 20% now. Among the strategies outlined is to install up to 45 gigawatts of offshore wind power by 2040.