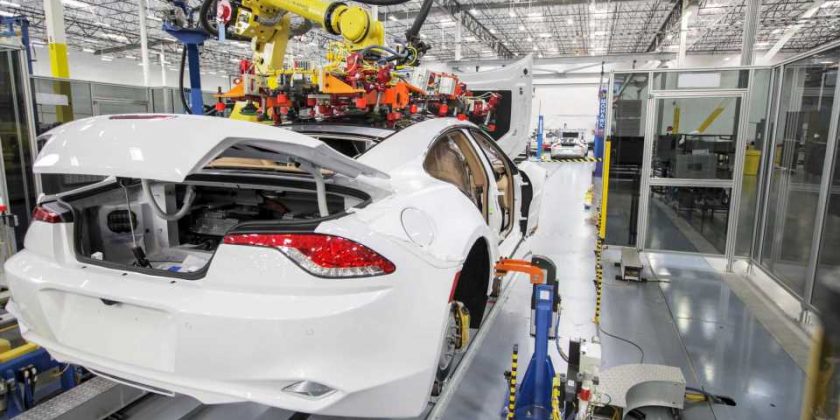 Karma does not deny that the GS-6 and its future electric version, the GSe-6, are updated versions of the Revero GT. They also cost almost half the price of their predecessor without losing any content. How is that possible? Karma was kind enough to explain how it achieved that, sadly without mentioning the role its new plant could play in that.

According to Karma, what the company did was “streamlining our supply chain, implementing standardized production methods, scrutinizing the build of materials, and realizing economies of scale from increased production at the plant.” 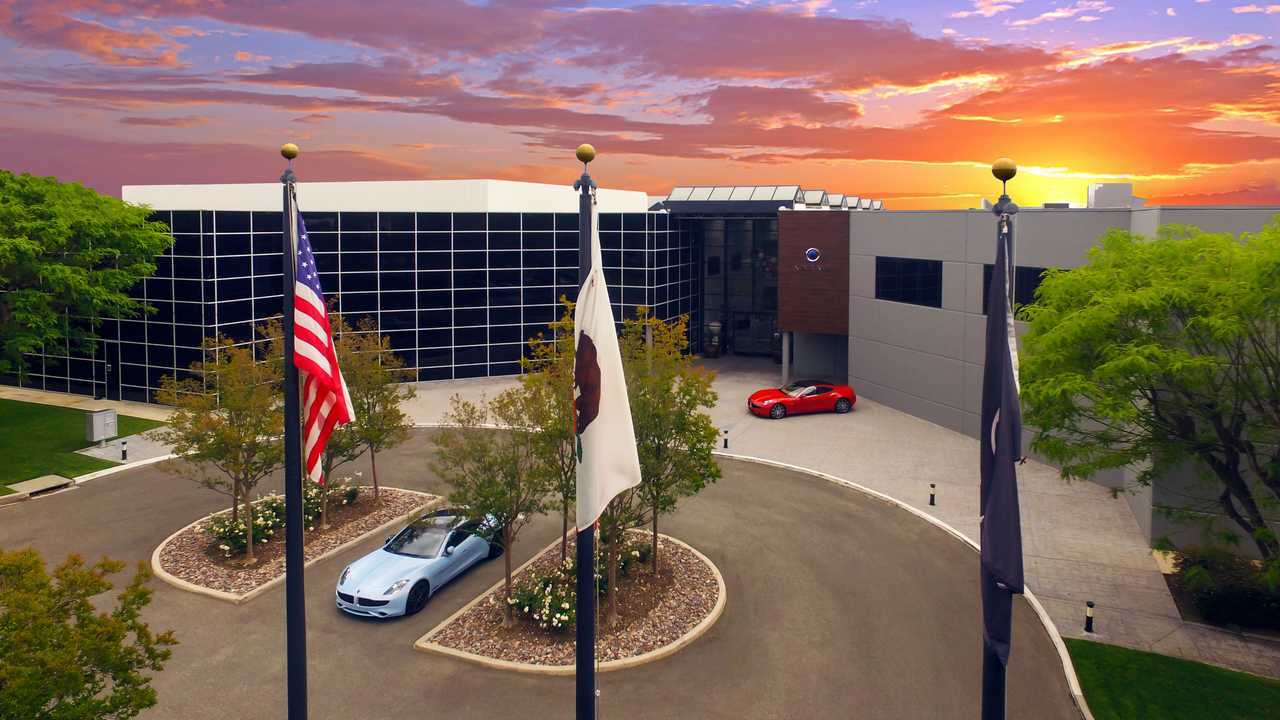 Karma also stressed that the fact that Wanxiang – its controlling company – also owns A123 Systems made the process a lot easier. The dropping prices for battery packs, motors, and generators also helped, but that’s a tiny portion of the reason for the better prices. 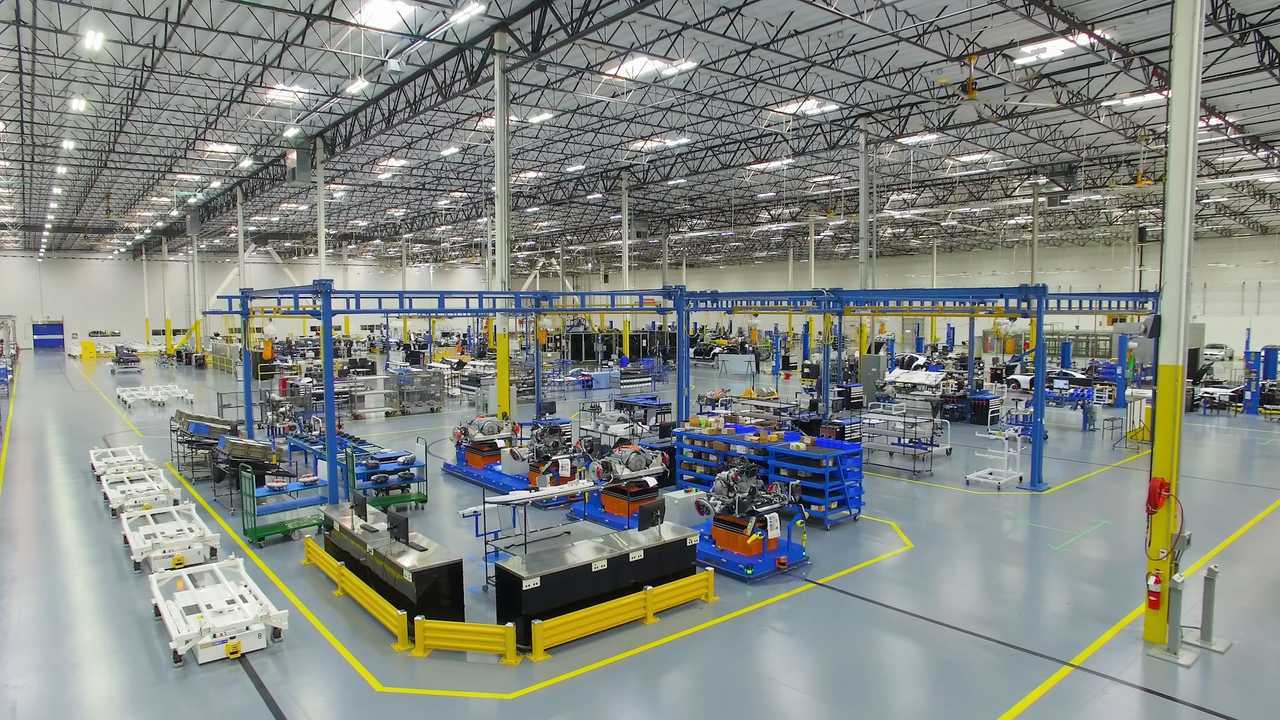 The main responsible for that certainly is “realizing economies of scale from increased production at the plant.” This is what leads any company to follow all the other steps. With higher demand for parts, you can not only streamline your supply chain. Suppliers can also offer better prices for higher volumes of their parts.

Only the need to pump out more cars pushes a company to implement standardized production methods. They help deliver more cars at the end of each day with higher build quality.

KICC, or Karma’s Innovation and Customization Center in Moreno Valley, California, currently has a production capacity of only 15,000 cars per year. With only 550,000 square feet, it is rather small for mass-manufacturing, which reinforces the need for a second production facility.

That said, it is not unlikely that Karma may have improved the output of KICC, but higher volumes will demand a bigger plant, and Karma confirmed it is working on getting one. We will soon hear more about it, probably by the end of the year, when the GSe-6 will be presented.