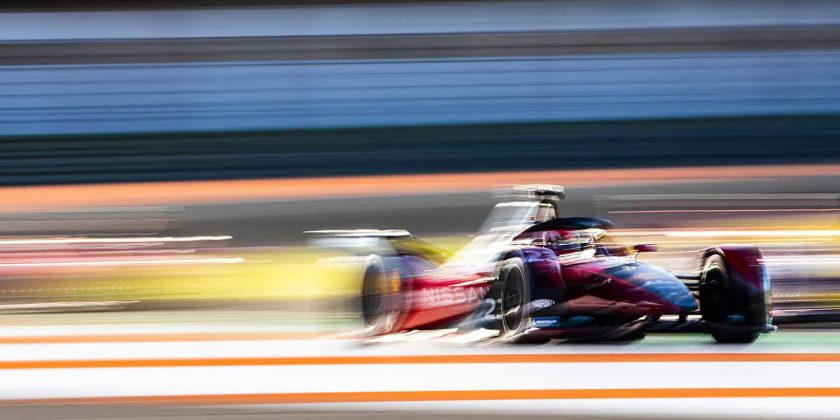 It is an intense moment for motorsport in the Middle East. The FIA has just elected its new President Mohammed ben Sulayem from the Emirates. Between last November and March, the region is hosting five consecutive F1 Grands Prix. And with the Dakar and Extreme E in between, the center of pressure in the sport at the moment feels like it is moving east. 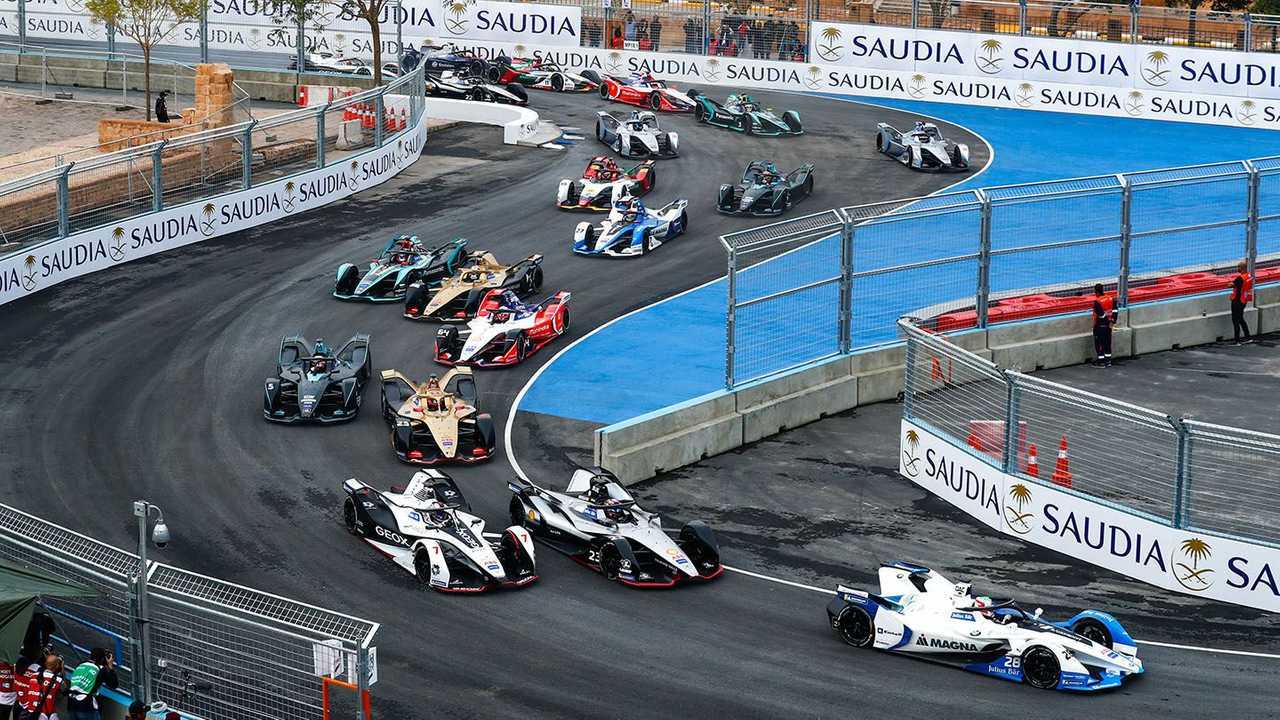 “We have plenty of FIA motorsport events in the Gulf. And having an FIA President from the region will help us a lot,” says Boutagy. “I could see it with Formula E already. We translated the whole Formula E website into Arabic. The same thing for all the social media, we have in Arabic and English, so you’re seeing it grow. It’s good. A lot of people think that more races in the region mean competition and they see it as not a positive thing. I see it totally different; the more the merrier, it educates the people, they are excited when a motorsport event comes into town and they understand it more. I think the FIA president is going to emphasize a lot on that.”

The Formula E race holds a special place as it was the first international event to take place in Saudi Arabia in 2018 and that meant changing the country’s laws, “It was the Berlin Wall falling for Saudi Arabia, it meant a lot more to the Saudi nationals than just another motorsport event, “ says Boutagy. “That was the first international event to change all the rules and laws of the kingdom to allow tourists to enter if they purchased a Formula E-ticket. It allowed mixed genders in the same venue, international music, concerts, dancing. So this race for the Saudi nationals has a very special place in their heart.” 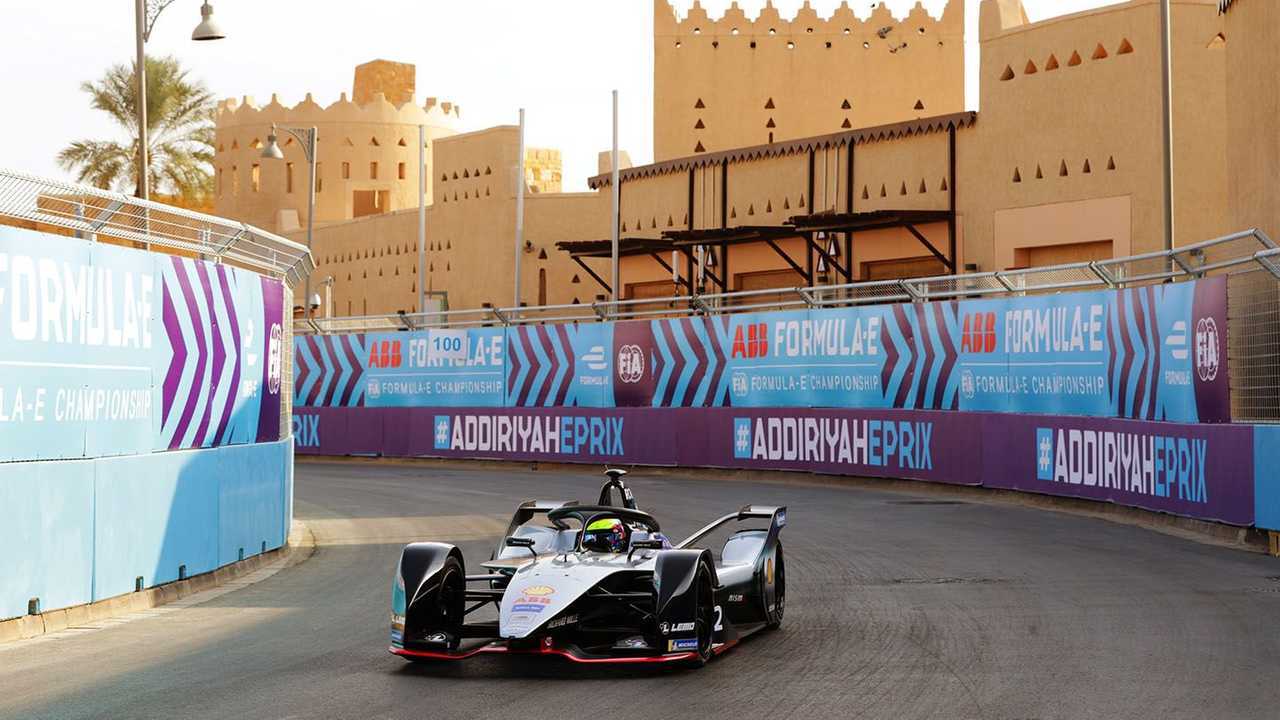 Boutagy’s motorsport career began with a 10-year deal he signed with Bernie Ecclestone in 2009 to create F1 Fan Zones. At the time there was nothing like it in F1, today most Grands Prix have a fan zone.

“It was a platform to give the Formula One race back to the people free of charge, taking it to the cities,’’ he says.  “We did lots of activations, we were a platform for sponsors as well to show their affiliation to the sport, not only inside the track but outside of the circuit. So for non-ticketholders as well. We were also trying to expand the Formula One race to people that are not so interested in motorsport, but more interested in the festivities that go around it.

“The main thing with fan engagement is access, you have to give the access to everybody. And be more repetitive; Formula One comes once a year, if you look at football or ice hockey, a team will have about 40 matches at home every year. So you need to do activations throughout the city or the country or here the Kingdom throughout the whole year, activations whether it’s in shopping malls, fairs and stuff like that.” 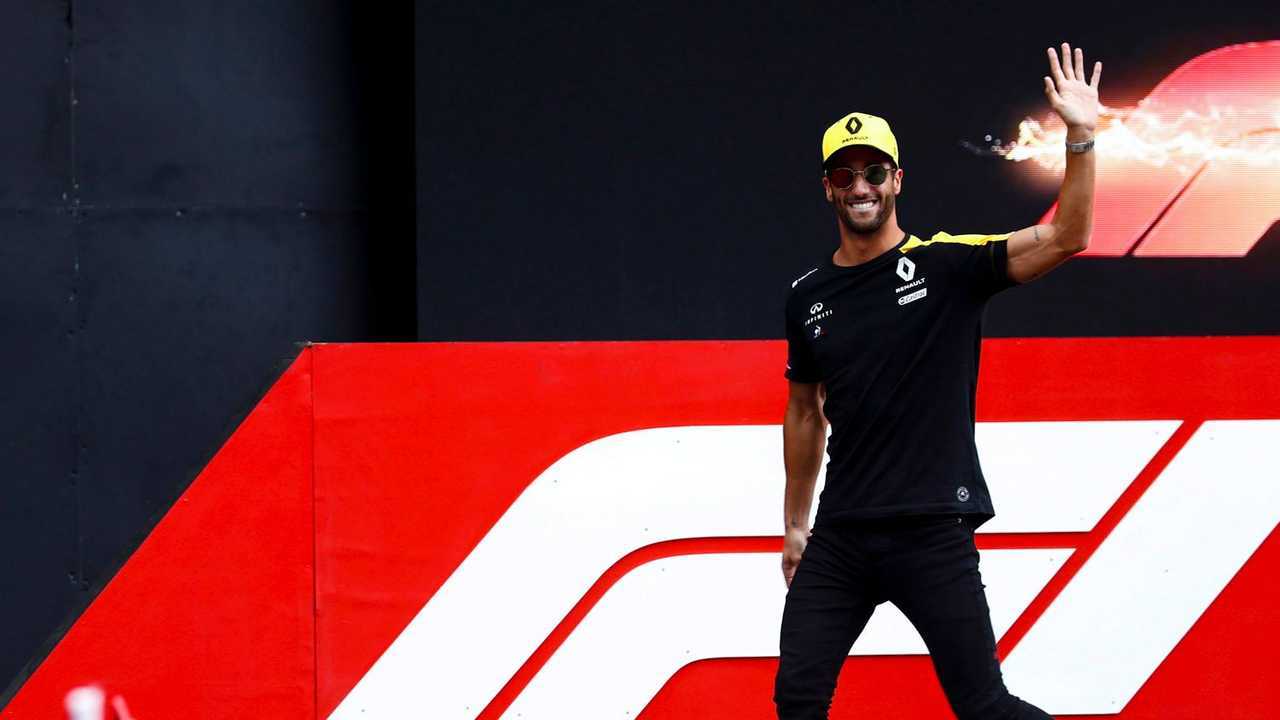 Formula E will be hoping that its Gen 3 car, due to debut in a year’s time, will engage the fans more than the current cars. They are much lighter, faster, and more powerful and 40% of the energy comes from regeneration under braking. Boutagy thinks that Gen 3 will prove a watershed moment for the series. Despite the disappointment of losing BMW and Audi and with Mercedes stepping back from a full works effort, the Gen 3 rules have already attracted Maserati and there are suggestions others will follow. 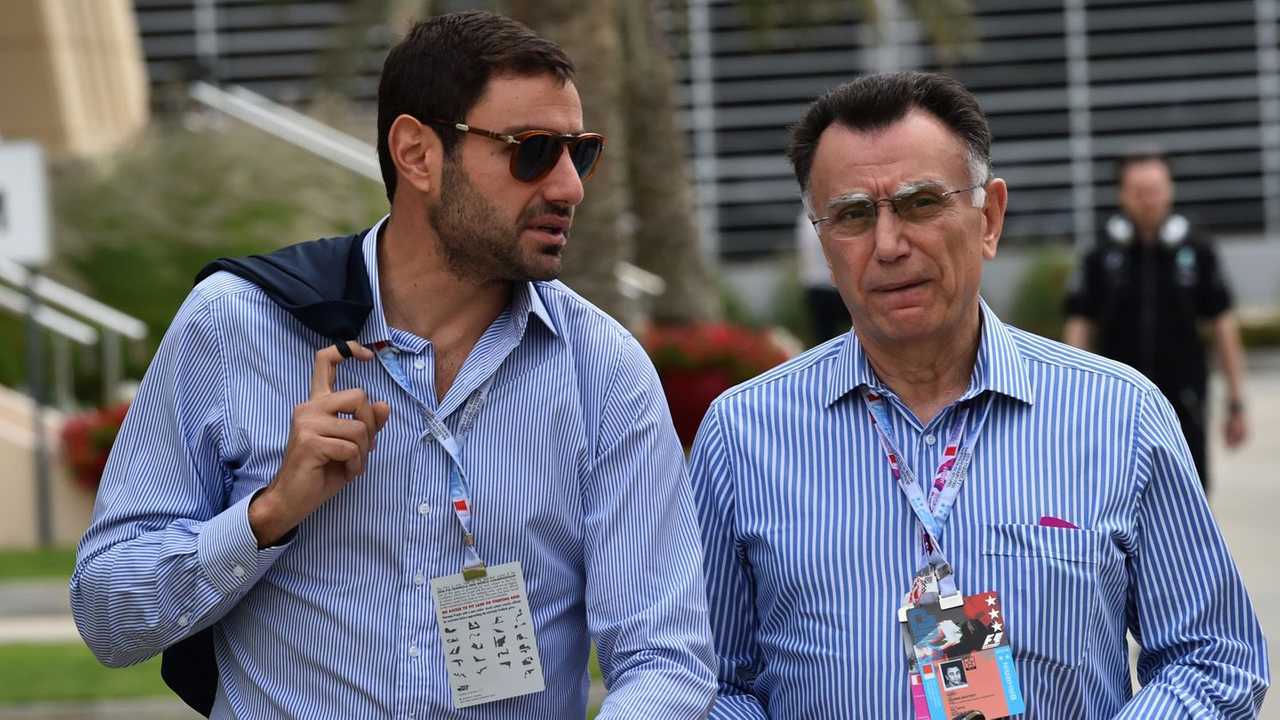 “I was lucky to get invited to see the secret launch of the Gen3 car,” he says. “There were 50 or 60 people, only one person from each team, each promoter and I saw it. It looks phenomenal. It has technology that evolved a lot. I mean, in 2014 with the first generation they needed two cars to finish one race. The second generation is one car to do the same length of the race. And now the third generation has half the battery, half the weight, and 40% of the power is generated during the race. Technology is evolving really quickly. And there are a few other things that we’re not allowed to say right now until they fully announce it to the public, which is really cool about this Gen3. I’m really looking forward to it.” 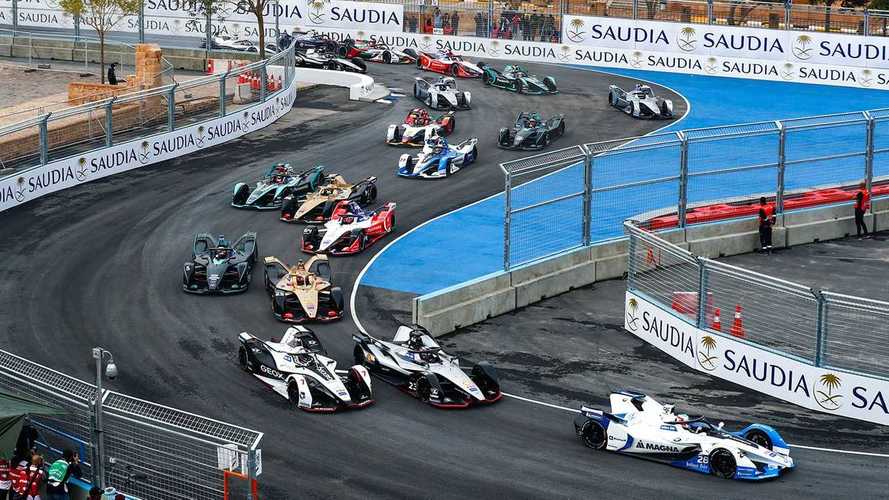