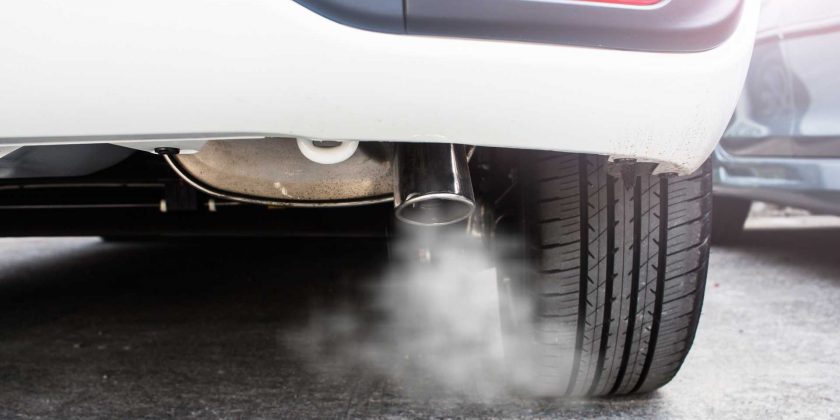 According to information published by multiple news sources, German authorities have raided Hyundai and Kia based on suspicions related to emissions fraud. More specifically, the South Korean automakers are suspected of using illegal diesel defeat devices and/or software.

Reports claim that eight of Kia and Hyundai’s properties in Germany and Luxembourg were searched by 140 authorities. In addition, Frankfort prosecutors are looking into Bosch and BorgWarner. The raids were organized by the European Union via an agency called Eurojust.

The German authorities have reason to believe that the two named automakers illegally sold over 210,000 diesel cars. The suspected software and/or diesel defeat devices are said to have been supplied by Bosch, as well as Delphi, which is now owned by BorgWarner.

Based on the information gleaned from prosecutors, the cars were sold up until 2020. They were reportedly equipped with software that’s purpose was to “massively” decrease or turn off emissions-reducing controls while the cars were being driven. Owners of the cars were allegedly misled about the emissions controls and/or made to believe the cars complied with EU requirements.

A Hyundai spokesperson has confirmed that the raids were underway and admitted that the company is cooperating with the German authorities on the matter. However, the automaker didn’t provide any further details.

Depending on what is learned during the raids, in addition to the potential discovery of the illegal devices, Hyundai and Kia could be up against a fraud suit for cheating on emissions. This wouldn’t be the first time an automaker has been accused of such a crime, and it appears it’s continuing to happen long after Volkswagen’s “Dieselgate” settlement, which resulted in the company’s launch of the Electrify America fast-charging network.

As the authorities carry out the raid, they’re also investigating various employees at Kia, Hyundai, and BorgWarner. According to a number of reports, representatives for the companies haven’t yet responded to requests for comment. This is a developing story.