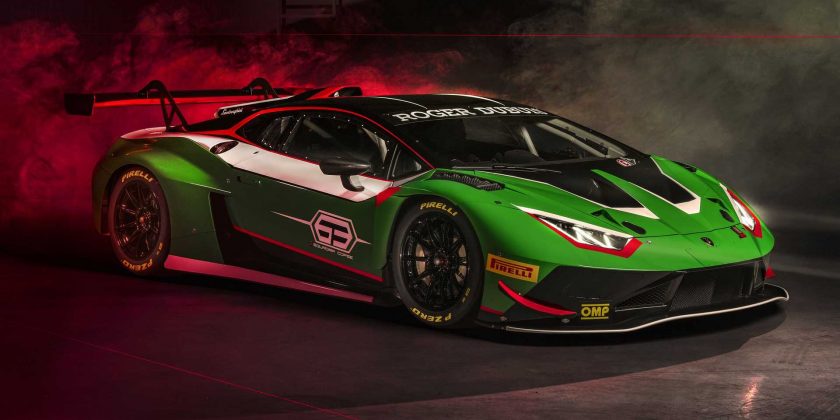 It was 2014 when Lamborghini’s motorsport division unveiled the Huracan Super Trofeo. The GT3 variant followed a year later, with a GT3 EVO launched in 2018. The expansion continued in 2020 with the GT2 race car and now Lamborghini Squadra Corse is unveiling another iteration of the track-only supercar. The GT3 EVO2 takes after the STO, which itself is a road-going version of the Super Trofeo, hence the Super Trofeo Omologata moniker.

Available as a newly built car or as an upgrade package for existing Huracan GT3 EVO owners, the EVO2 is based on the rear-wheel version and has the bodywork made entirely out of carbon fiber. The second evolution of the racer gets a revised aerodynamic package with a new diffuser to boost rear downforce. In addition, the STO-derived massive wing further helps the car remain glued to the road and has new supports for greater adjustment. 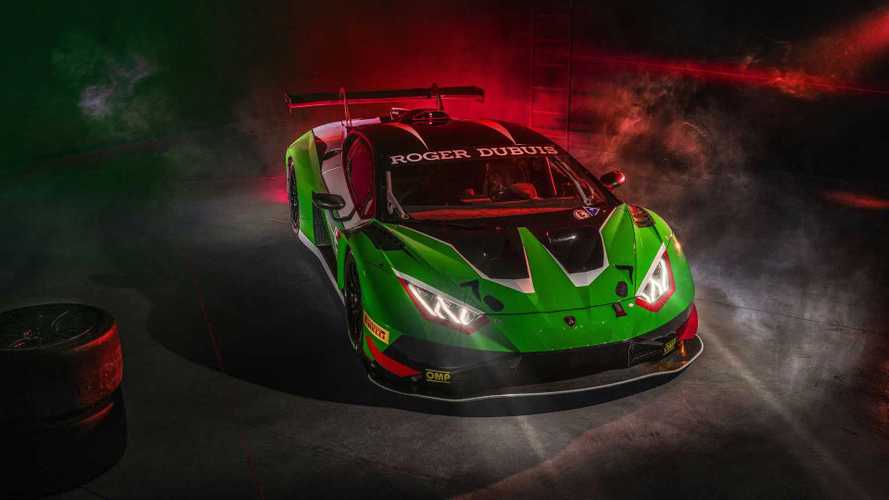 There’s a perfectly good reason the hexagonal roof scoop may look familiar because it has been adapted from the STO. It’s linked to a snorkel that has replaced the upper side air intakes, while the rear fin is also sourced from the meanest road-going Huracan of them all. As expected, the EVO2 with its revised aero fully complies with the latest FIA technical regulations.

The engineers have fitted the naturally aspirated engine with 10 electronically actuated throttle bodies to boost the V10’s efficiency with titanium valves. Only four screws are used to fix the entire system to the engine – a technique originally introduced on the hardcore Essenza SCV12. It makes it a lot easier to access that area and do maintenance and repair work.

Even the floor is made from carbon fiber and has been coated with Zylon fiber to improve its strength. Lamborghini’s racing arm has updated the roll cage by adding two rear pillars and honeycomb side panels made from carbon and Kevlar. To boast the Huracan GT3 EVO2’s structural rigidity, the plexiglass side windows are now fixed to the door panel by using several screws.

As far as the wheels are concerned, these come wrapped around Pirelli tires and are backed by revised brakes with new calipers and pads more durable than before in both sprint and endurance races. Squadra Corse also tweaked the traction control and anti-lock braking systems to make the vehicle easier to control in low-grip scenarios.

Customer deliveries are scheduled to commence in the second half of the year ahead of its racing debut in January 2023 at the Daytona 24 Hours. The GT3 EVO2 does not represent the final Huracan update as the Steratto, a high-riding road car, is coming in a few months. It will represent the swan song for the ICE-only supercar as any potential subsequent versions will be hybridized, much like the supercar’s replacement.