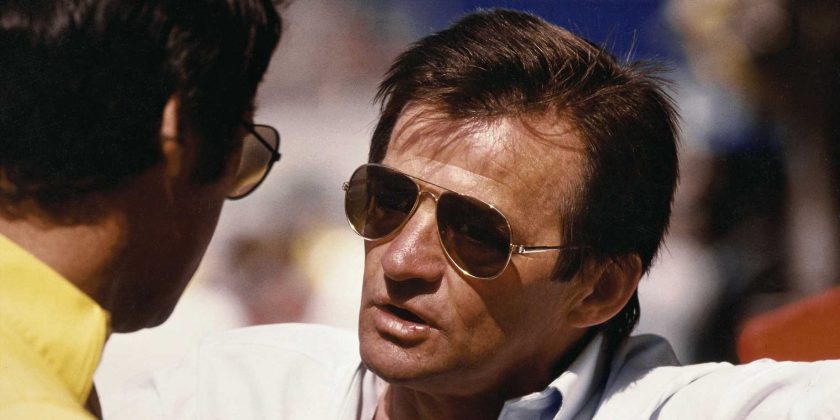 When Porsche fans use the term “Mezger engine,” they’re usually referring to a water-cooled flat-six used in a variety of high-performance 996 and 997-generation 911s. But there are a lot more Mezger engines than that.

The original 911’s 2.0-liter air-cooled flat-six, the mighty 917’s flat-twelve, the sports car-dominating Type 935 turbocharged flat-six, and the TAG-Porsche V-6 that powered some of McLaren’s best Formula 1 cars all came from the mind of Hans Mezger. The legendary German engineer, who worked for Porsche from 1956 to 1993, died yesterday at 90, the automaker confirmed.

Hans Mezger was born on November 18, 1929 in Ottmarsheim, a small village near Porsche’s home of Stuttgart. He grew up in a cultured household, which led to a lifelong passion for playing the piano and jazz music. In 1945, Mezger narrowly avoided being drafted into the German army just weeks before the end of World War II, and instead continued his studies. He studied engineering at what is now the University of Stuttgart, and upon graduating, managed to get a job in the calculation department at Porsche. 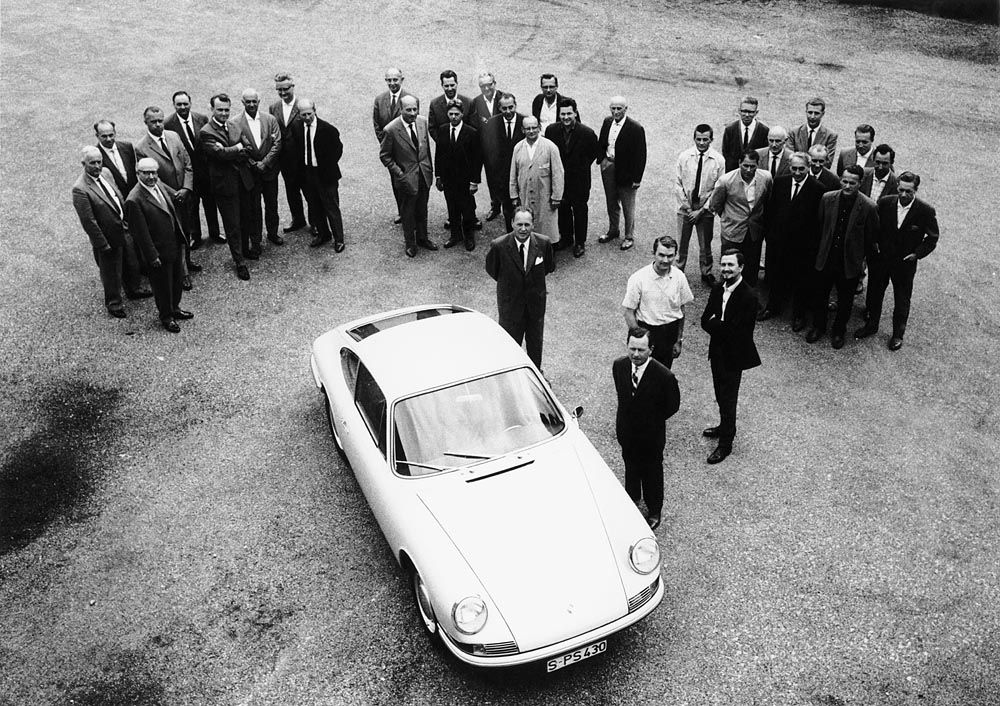 At the young sports-car company, Mezger rose through the ranks quickly. He joined Porsche’s Formula 1 program in 1960, helping develop the 1.5-liter air-cooled flat-eight used in the 804. When that program ended, he switched focus to road cars, leading the development of the Type 901 air-cooled flat-six that powered the 911. That engine was the basis for all 911 powerplants until the water-cooled 996 emerged in 1997.

In 1965, Ferdinand Piëch tapped Mezger to join Porsche’s new competition department, where he led race-car design. During this period, Mezger developed the flat-twelve in the 917, the engine that powered Porsche to its first overall win at Le Mans, forever changing the company. While his focus remained with race car for the rest of his career, Mezger still contributed to road-car engines, including the 2.0-liter flat-four in the 914. 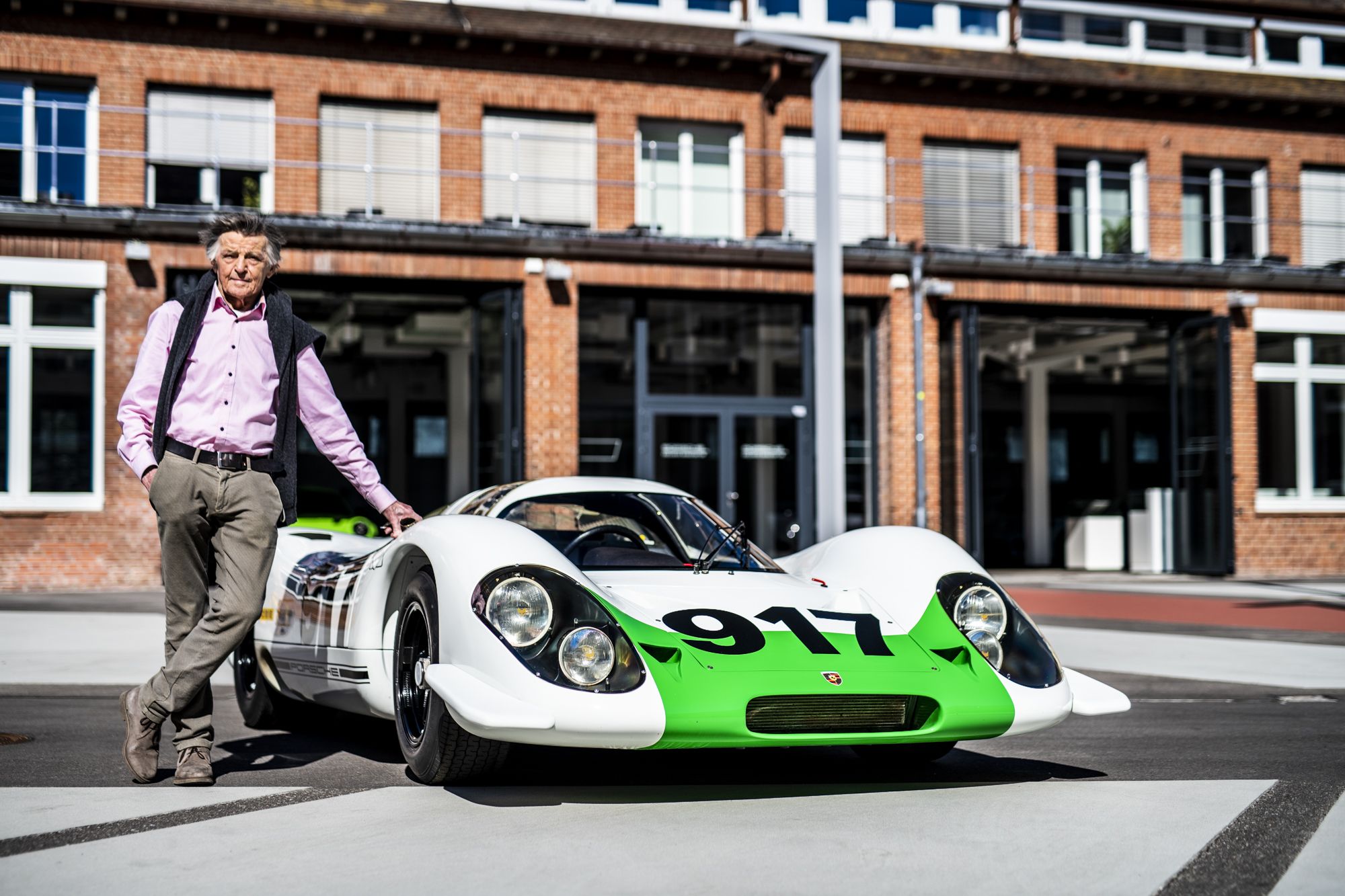 Mezger was also a big proponent of turbocharging. He put two turbochargers on the 917’s flat-twelve to dramatic effect for the 917/10 and 917/30 Can-Am cars, which produced well over 1000 horsepower. He also started turbocharging 911 engines, first with the 1974 2.1 RSR, which made around 500 horsepower. That car influenced the first 911 Turbo road car, which in turn led to the Type-935 turbo flat-six that went on to power the 934, 935, 936, 956, and 962. That engine in various guises brought Porsche 13 Le Mans victories, and laid the foundation for the engine in the 959. The Type-935 was reliable and powerful—key to Porsche’s massive sports-car success in the Seventies and Eighties.

While he was a master of flat engines, Mezger knew how to do more. Porsche was tapped by McLaren to develop a turbocharged V-6 for its Formula 1 cars under the TAG branding. The so-called TAG Turbo was used in the wildly successful McLaren MP4/2, which won the constructor’s and driver’s titles in 1984 and 1985, and the driver’s title in 1986. It’s one of the engines Mezger was most proud of. 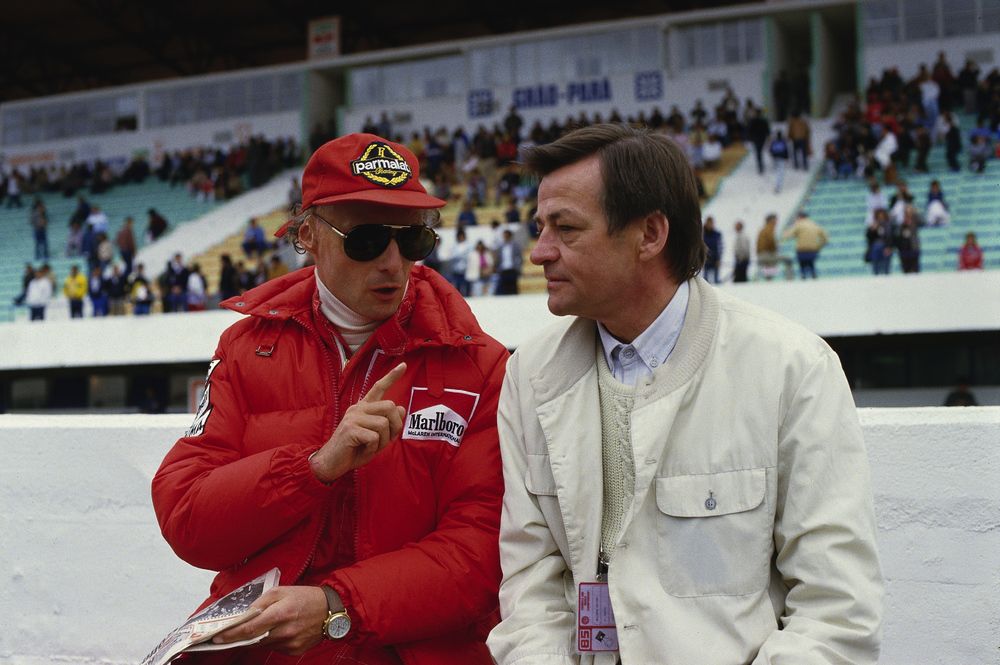 Mezger’s last major projects for Porsche—a 2.65-liter turbocharged V-8 for Indy and a V-12 for F1—didn’t bring the company success, but he still retired a hero in 1993. The Type-935 was developed into the water-cooled flat-six that powered the 911 GT1 to victory at Le Mans in 1998, and that engine was adapted into road car use for the 996 and 997 GT3, GT2 and Turbo models.

I had the pleasure of meeting Mezger at Porsche’s Rennsport Reunion in 2018. He was soft-spoken, but effortlessly charming, and more than happy to talk about his history with the brand. He stayed connected with Porsche for the remainder of his life—the company even threw him a 90th birthday party last year. 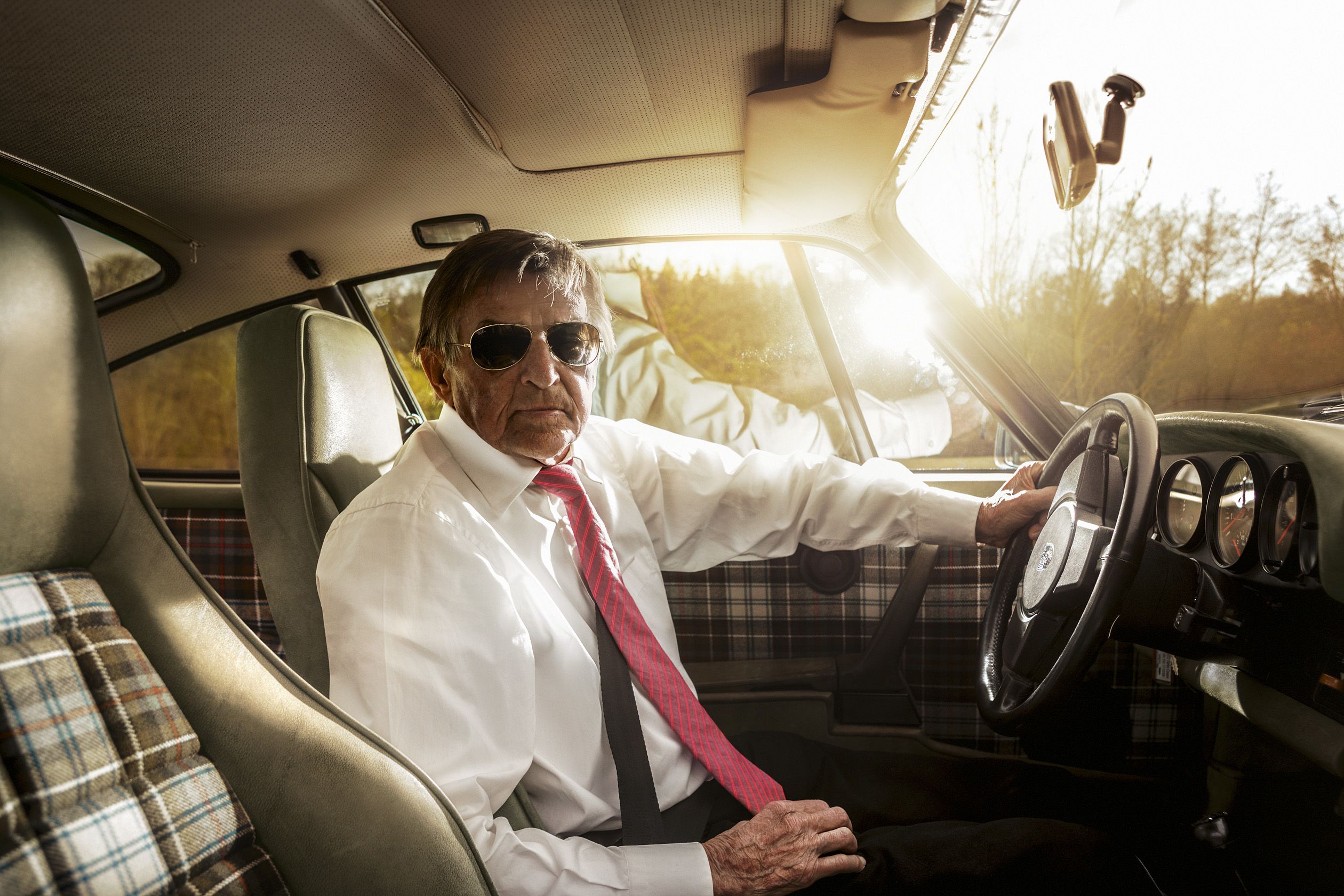 It’s hard to overstate Mezger’s importance to Porsche. His engines helped turn the brand into a dominant force in sports cars, both on the road, and on the track. So next time you hear the term “Mezger Engine,” know that it should refer to more than one.