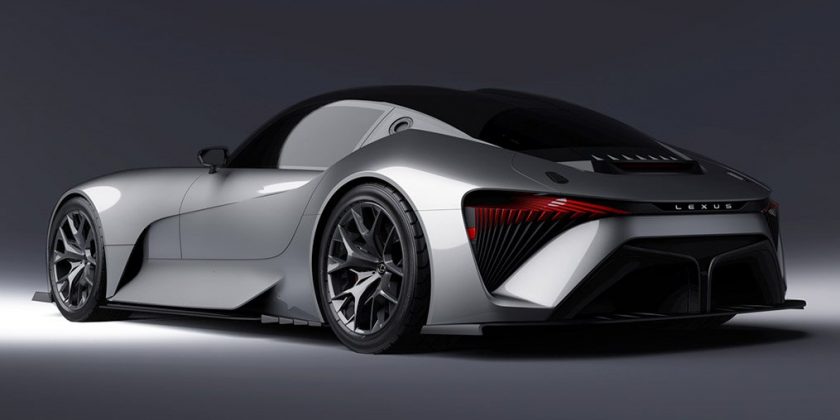 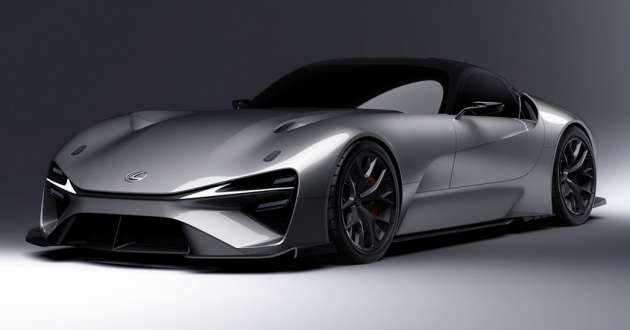 After giving us a better look at its EV sedan and SUV prototypes recently, Lexus has now furnished us with fresh photos of the Electrified Sport, which previews an upcoming LFA-inspired, all-electric supercar that is one of seven EVs the company presented last December.

The carmaker isn’t providing much in the way of technical details beyond what it has said previously, which is that the production version will provide a range of 700 km and will accelerate from 0-100 km/h in the low two-second range. We don’t know when the final product will be introduced or if it will come with solid-state batteries – a technology that Toyota is focused on.

For now, it’s just the design of the Electrified Sport that we can revel in, and it’s certainly a striking form to look at. Like the LFA, it is a low-slung, two-door coupe, although the profile is more reminiscent of the GR Supra and the cab back look is more exaggerated.

Design highlights include an aggressive front end that features the brand’s signature arrow-shaped daytime running lights bisecting the two-element headlamps located within what appears to be air intakes at the corners of the bumper. Further down, we find a prominent splitter and large air ducts, the latter appearing to work with the vents seen on the bonnet that also has quick releases.

Progressing further along the curvaceous body, you’ll find a cockpit with a double bubble roof and a distinct line that links the air exits aft of the front wheels to small inlets atop the rear haunches. More aero trickery can be found beneath the rather high doors, as there are air channels that lead into strips just ahead of the rear wheels.

The visual drama continues at the rear, as the bold wheel arches and decklid frame the almost teardrop-like cabin. Like the bonnet, there are also quick releases seen near the vents above the Lexus script, which is flanked by taillights that have an elaborate light signature. Two large air ducts mimic what’s at the front too, accompanied by a trailing diffuser element.