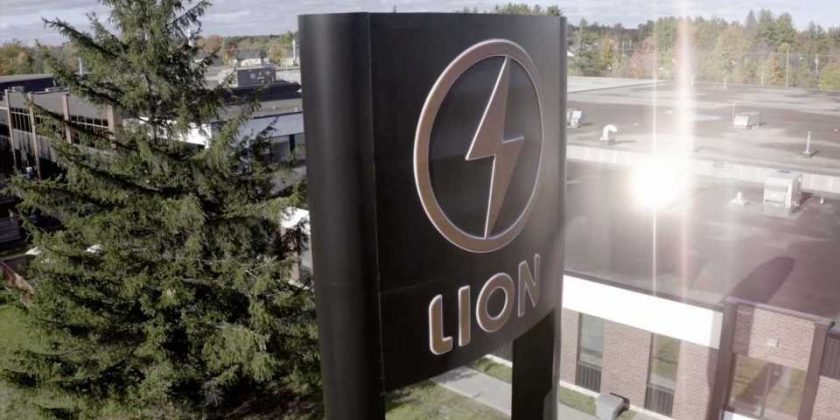 The battery pack factory is expected to begin operations in early 2023.

Lion Electric, a Canadian manufacturer of all-electric trucks and buses, has announced a plan of building its own battery manufacturing plant and innovation center in Quebec.

The company intends to invest approximately $185 million CAD ($148 million USD) to have an annual production capacity of 5 GWh. Such volume is expected to enable Lion to produce roughly 14,000 medium and heavy-duty vehicles annually. The average pack capacity would be almost 360 kWh.

Lion Electric says that has decided to build the plant to reduce the cost of its vehicle manufacturing and to have the battery production in-house:

“With the construction of the plant, Lion predicts to see a considerable reduction in the cost of its vehicle manufacturing while ensuring control and optimization of a key component of its vehicle supply chain.”

“Lion Electric will be the first Canadian manufacturer of medium and heavy-duty vehicles to equip itself with its own automated battery pack manufacturing capability, utilizing cutting-edge technology. “

The location of the plant will be confirmed in the near future and construction is projected to break ground over the next few months.

Lion Electric’s battery pack factory is expected to begin operations in early 2023, producing battery packs and modules made from lithium-ion cells. The ultimate production rate is one battery module every 11 seconds and a full battery pack every 5 minutes.

The second element of the investment is the innovation center for research and development.

In total, Lion would like to create 135 direct “quality jobs” in Quebec, plus hundreds more indirect regional jobs.