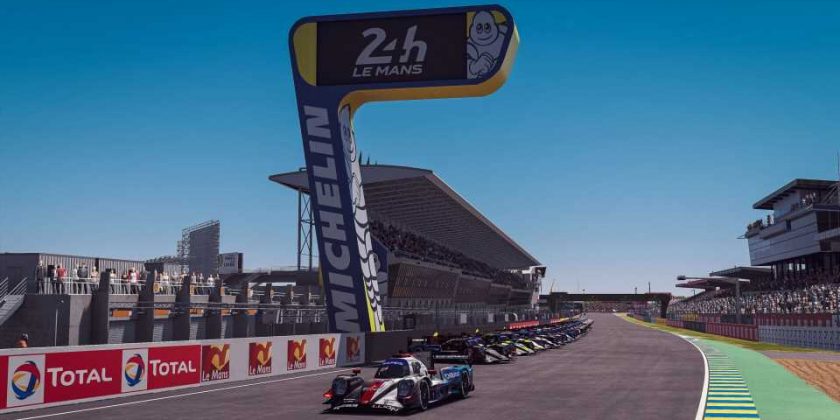 Probably the most spectacular and ambitious race of this year’s unexpectedly virtual motorsports season is about to get underway. The first official 24 Hours of Le Mans Virtual will see the French flag drop at 1300 UTC on June 3, getting a full day of digital racing underway.

Like the regular Le Mans race, which should have been held this weekend, it’s a multi-class event. The teams are running either LMP2 cars or GTE cars — there’s no LMP1, and no need to divide GTE into Pro and Am classes. There’ll be 30 of the LMP2s and 20 GTEs in the 50-car field.

The race will run in the PC simulator rFactor 2 and feature full weather and time conditions. This will means the teams, and viewers, will watch the sun set behind the Ford Chicane and rise again over Tertre Rouge. There might also be some drizzle or even a downpour, which will shake things up a little. Fuel and tires will also play a role in strategy, as will the requirement for each driver to log four hours of seat time. 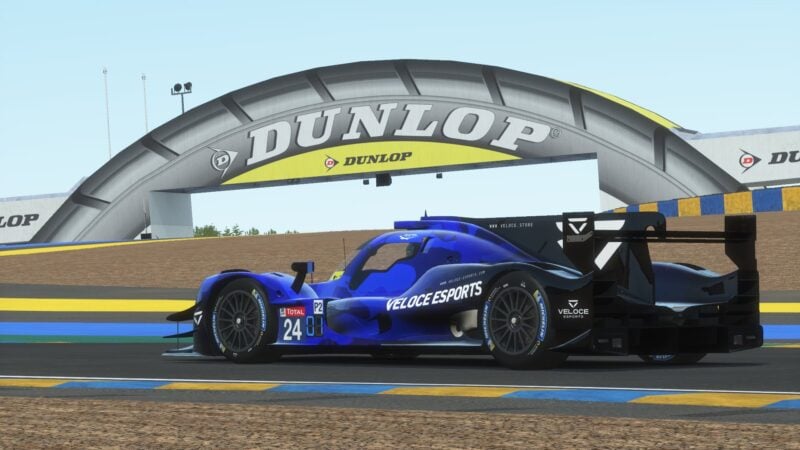 24HLMV is an unusual pro-am event, in that the professional racing drivers are technically the amateurs. Each team must have a minimum of two pro racing drivers paired with a maximum of two sim racing drivers, and while most teams have gone for that mix, some have been a little more brave and picked three or even four pros.

From the sim-racing world there’s both of the World’s Fastest Gamers, the reigning F1 Esports world champion, and the winner of the recent FIA Formula E Race at Home Challenge. If you’re a Gran Turismo fan, you’ll want to keep an eye out for World Tour regular Tom Lartilleux and commentator Jimmy Broadbent, along with Emily Jones who, but for world events this year, would have been the first female qualifier for a GT World Tour event. 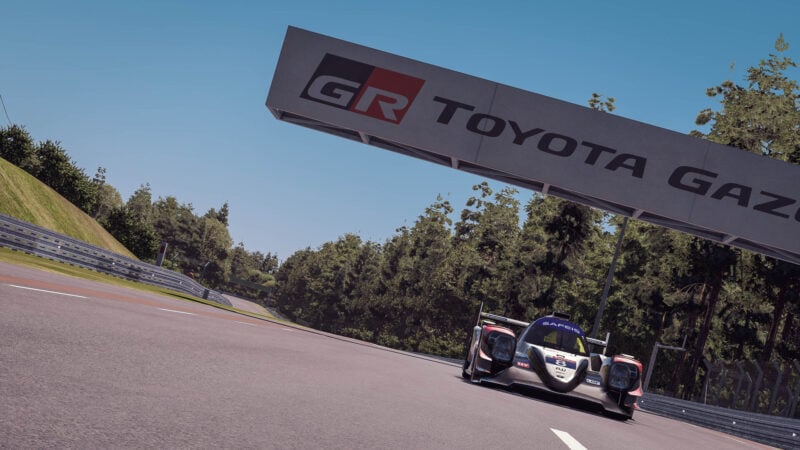 The qualifying sessions have already taken place, and it’s an unusual team name on overall pole position. Jernej Simoncic guided the #4 ByKolles LMP2 to the fastest time of the weekend with a 3:23.380. The firm favorite Veloce car of Lando Norris, Max Verstappen, Greger Huttu and Atze Kerkhof was fifth, but only 0.6s behind. In GTE the pole sitter is the #93 Porsche Esports car, with Le Mans winner Nick Tandy in the squad.

It promises to be a pretty special event, which you can catch in full below – along with a spotter’s guide and live timing to help you keep up with the action. The pre-race broadcast begins at 1230 UTC, with the race itself following on at 1300 UTC (convert to your time here).