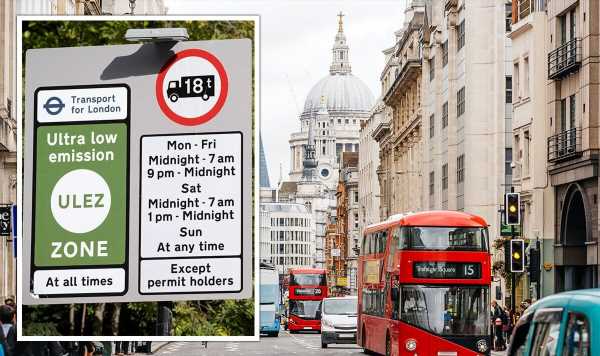 Driving in London can be very stressful for motorists. Roads are often filled with traffic and there are several rules that drivers must follow. All of this means that it can be quite easy to receive a driving or a parking fine.

However, motorists will be delighted to know that they are not the only ones who breach London’s driving laws.

A recent investigation carried out by carwow has revealed that Transport for London and local councils in the capital have racked up over £1million in emission and penalty charges.

Both the authorities and the TfL received fines totalling an estimated £1.25million for breaking road rules. 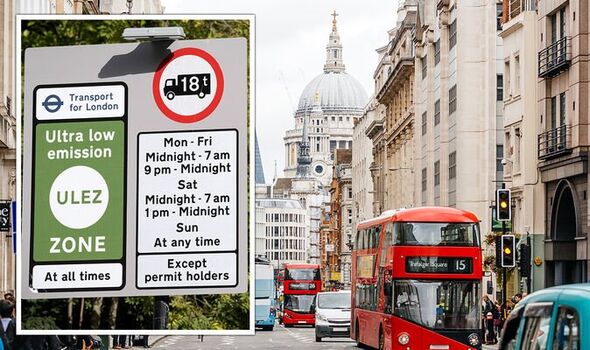 Other breaches included things such as driving in a bus lane or stopping in a yellow box junction.

TfL told carwow that they are in charge of administering the ULEZ.

The organisation added that all its vehicles are registered to its ‘AutoPay’ system.

Despite that, however, the TfL charged itself £16,387.50 for 1,311 instances of non-compliant vehicles entering the zone since it was introduced in 2019.

The majority (991 entries, costing £12,387.50) were in 2019 when the zone was first introduced, with TfL highlighting that the only non-compliant vehicle that now enters the ULEZ regularly “is used by the London Transport Museum to occasionally move stock and items”.

The Royal Borough of Greenwich was charged the most out of all the councils.

The authority received penalty charges totalling £32,300 from TfL for the 2,584 journeys its non-compliant vehicles made into the ULEZ between October 2021 (when the ULEZ expanded into the borough) and April 2022. 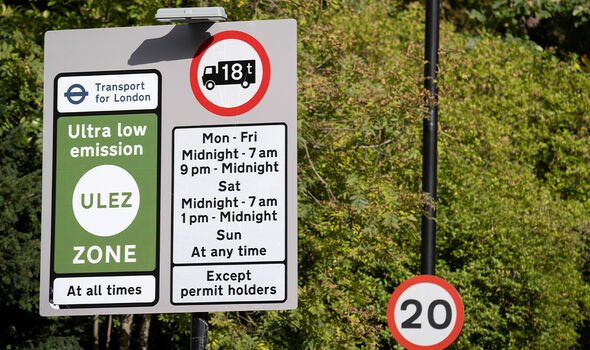 Greenwich explained that the supply-chain issues that have impacted new-car production had “affected vehicle availability and delayed new vehicle deliveries” for its fleet, indicating it has had difficulty procuring ULEZ-compliant vehicles.

Every council penalised for failing to pay the ULEZ said they had paid within that time period for the reduced fine.

Transport for London said it is “committed to reducing road danger and disruption in London”, and as such its vehicles are not exempt from road rules. 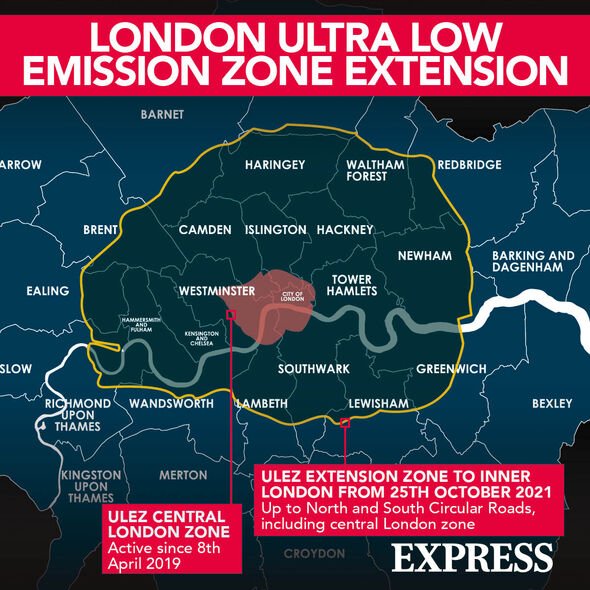 The organisation added: “Any TfL employee who receives a PCN while working is reminded of our expectation that TfL employees must comply with all laws at all times, including abiding by the rules of the road.”

TfL also said that any money it received for PCNs it had issued is reinvested back into London’s transport network.

A spokesperson for London Councils, which represents local authorities in the capital, said: “Boroughs are committed to using road safety schemes and traffic reduction measures for the benefit of their residents.

“These figures demonstrate that when it comes to enforcement, London boroughs and their contractors are certainly not above the law.”

The spokesperson added that London councils have “large and varied fleets covering a wide range of activities and services” and also sometimes use third-party contractors.

They continued: “Sometimes these factors will lead to issues around compliance – for example, ageing council vehicles not yet updated to meet ULEZ standards or out-of-borough contractors being unfamiliar with local restrictions.

“Boroughs are working to address these issues and to reduce the number of charges in future.”