GB News host Mercy Muroki claimed she had seen “video footage” of smart motorway crashes and was “frightened” by the roads. She was joined on the sofa by former Sky News host Colin Brazier who said smart motorways were often debated as it angered drivers.

Ms Muroki said: “I have been on a smart motorway and when I know in my head there’s nowhere to pull up on the side, it does frighten me.

“I’ve seen video footage, I don’t want to scare anybody but these things have happened which is why deaths have been at the peak of lorries which are often left-hand lane going straight into people.”

Mr Brazier replied: “It happens. It happens. We all keep returning to [it] because it gets the gander up.”

Former Sky man Brazier then called upon viewers to offer their views on the topic for a later feature. 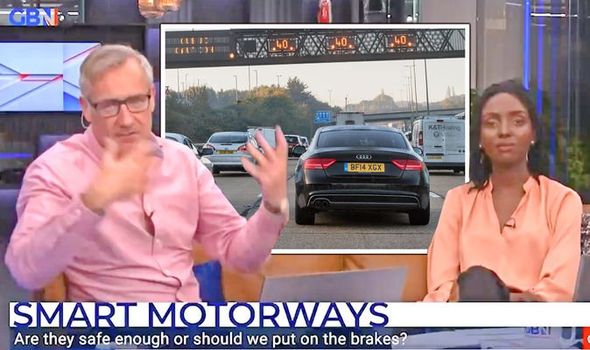 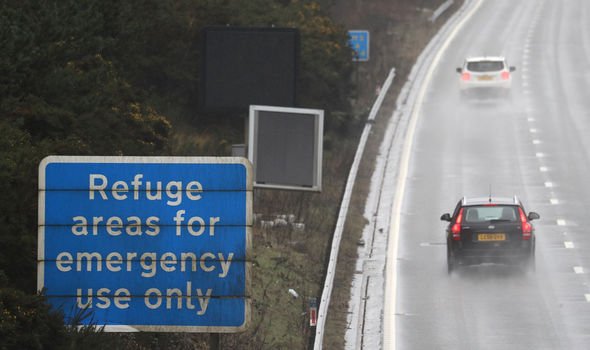 He said: “Do you think smart motorways are safe enough or should we put the brakes on the whole experiment?

“It’s more than an experiment now isn’t it, it’s in practice. It’s out there.”

The hosts comments came after the development of a new smart motorway was paused after the threat of a legal challenge.

A retired vicar has thwarted plans for the expansion of the M62 in the Pennines after arguing Highways England have not completed an environmental impact assessment.

Work on the M62 scheme is expected to generate 1.3million tons of increased emissions due to the extra traffic caused by the construction works.

Despite the controversy surrounding the roads, Highways England plans to roll out another 300m miles of smart motorways by 2025.

This will boost the amount of smart motorways in the UK from 416 miles to 788 miles within years.

Highways England have previously said they were committed to delivering the work set out by the government’s evidence stocktake released last year.

They say this will “further raise the bar” on smart motorway road safety.

However, many GB News viewers agreed with the hosts’ concern with some replying on social media they thought the roads were dangerous. 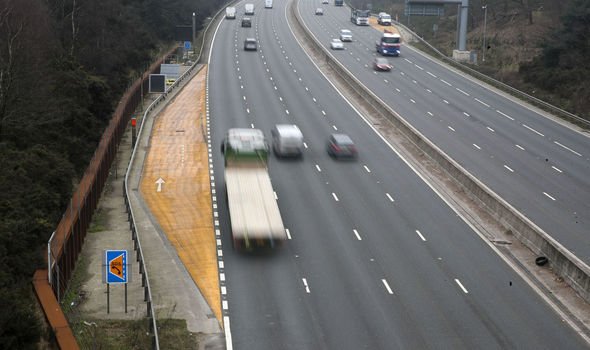 One social media user said: “A few weeks ago my clutch went in the fast lane of the M3, luckily past the ‘smart’ motorway.

“If it had happened 10 miles earlier I would have been in big trouble with no hard shoulder to rely on.”

Another added: “The first thing they need to do is stop calling them smart. They are anything but.”