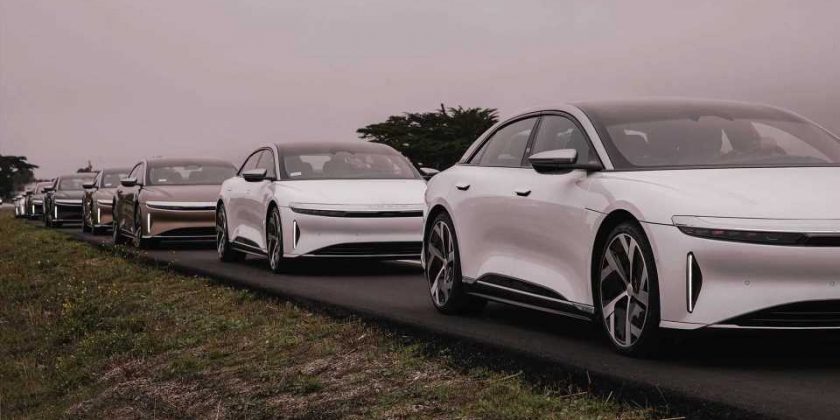 As many new electric car startups begin their journey, they’re looking to get in on the massive stock market action that’s related to the future of EVs and green energy, in general. Rather than taking the traditional IPO approach, some EV startups have resorted to using a special purpose acquisition company (SPAC) to hit the market.

SPACs make it much quicker and easier to go public. However, several companies that have entered the stock market via one of these “blank-check” mergers with existing shell companies have already all but failed. Some of the failures were due in part to independent investigations by the likes of short-selling groups, such as Hindenburg Research.

Now, as Reuters has reported via Autoblog, the SEC is requesting documents from electric automaker Lucid related to “an investigation into its blank-check deal, joining a growing list of companies that have come under scrutiny for their merger with shell companies.”

The article notes that Lucid’s shares had dropped some 14% in the pre-market this morning as news of the subpoena was disclosed by the electric automaker. At the time of writing, Lucid’s share price was down about 10%. Lucid explained in a filing that the SEC’s concerns seem to be related to its business combination with Churchill Capital Corp. IV and Atieva Inc.

The SPAC merger resulted in a combined value of some $24 billion, though, at the time, Lucid hadn’t started producing or delivering vehicles. Lucid went public in July 2021, but its first deliveries didn’t begin until the end of October 2021.

This is a developing story. At this point, we don’t have access to any more specific details related to the SEC’s subpoena or investigation. As more information becomes available, we will continue to provide updates. In the meantime, share your wisdom with us in the comment section below.