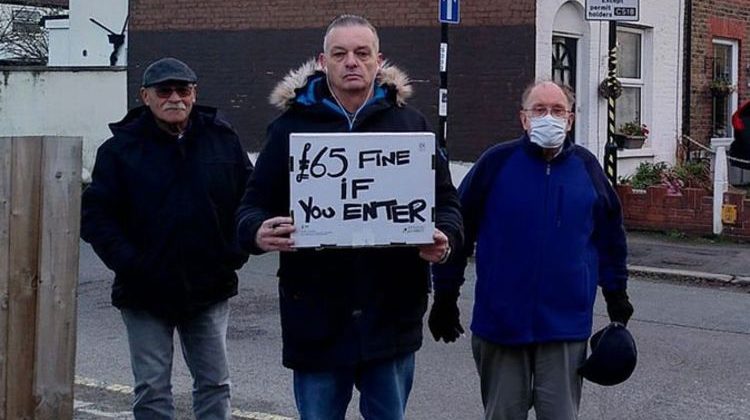 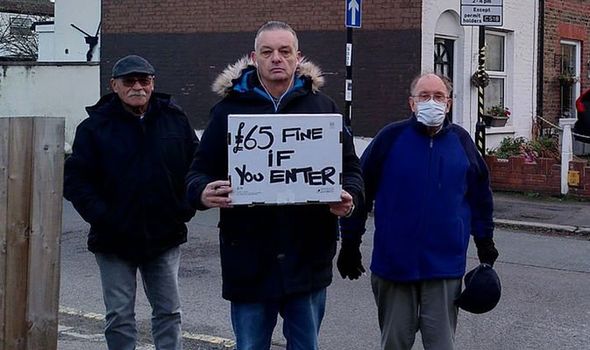 Croydon Council has now promised to install more signs to warn drivers of the cameras along the suburban road in the south London borough. Ricky managed to stop 50 motorists getting fined on one afternoon alone last year by standing in the road with a sign reading “£65 fine if you enter”.

But Ricky, 55, has always felt the move was created for profit.

“I still think it is just revenue based, the cameras serve no purpose as cars can are still able to drive down the road when kids are leaving school,” Ricky told My London.

“If they really wanted to stop cars there would be a barrier there. I do think it needs advance warning, I hope it will help.

Ricky, who is a carer for his mother, said drivers he’s saved from fines have been appreciative, with some even bringing him chocolates.

Speaking last year, the man said: “When school ended there were kids and parents walking in the middle of the road, if they really cared about safety it would be barricaded off, it shows that it is pure revenue.”

But Croydon Council finally bowed to pressure this week.

A spokesperson for the authority said: “A review of the scheme has now taken place, and although it was found to be fully compliant with regulations, a decision has been made to install an advanced warning sign in the coming weeks.

“The extra signage will go beyond the legal requirements, and act as an extra advanced warning for drivers entering the Haling Road school street.”