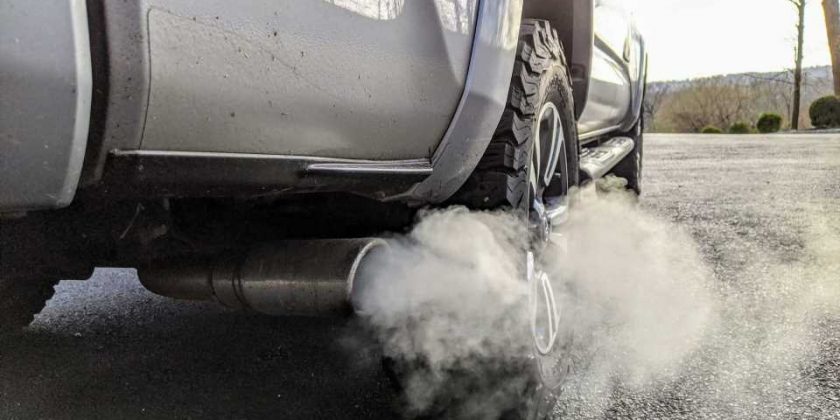 Hopefully, this is the beginning of a growing trend toward zero emissions.

Several countries around the world have set expiration dates for the Oil Age, mandating that automakers eventually stop selling ICE vehicles in their jurisdictions. In September, California became the first US state to propose a similar step. New Jersey’s Department of Environmental Protection has also set a goal of eliminating ICE vehicles by 2035, although it is not binding.

Massachusetts has become the latest state to join what will hopefully become a trend, issuing a mandate that all new cars sold in the state be electric by 2035. The ICE phase-out is part of the state’s 2050 Decarbonization Road Map, which also calls for retrofitting 1 million homes with electric heating, cutting commuters’ driving miles by 15 percent, and dramatically increasing offshore wind power generation.

Massachusetts has a legally binding commitment to reduce its carbon emissions to 45 percent below 1990 levels by 2030, a milestone that will put the state on track to reach its goal of net zero fossil-fuel emissions by 2050.

Like California’s proposed ban, the Massachusetts policy applies only to new vehicles—sales of used ICE vehicles will still be allowed. The state also plans to expand its public charging infrastructure to accommodate drivers without dedicated parking spaces.

“We know that achieving Net Zero emissions by 2050 will require hard work and collaboration across all sectors of the economy,” said Energy and Environmental Affairs Secretary Kathleen Theoharides. The new plan “establishes a blueprint that will help us achieve our climate goals in a way that is cost-effective and delivers significant benefits to residents across the Commonwealth, especially those in our most vulnerable communities.”

The recent announcements by Massachusetts and California will likely inspire other states to follow suit, said Ken Kimmell, President of the Union of Concerned Scientists. “When you get fossil fuels out of transportation and heating, you clean up the air, that particularly benefits the most vulnerable populations. It can be done and a decade is enough time to hit the targets, but it’s going to require a high level of governmental policy and investment and partnership with the private sector to achieve it.”