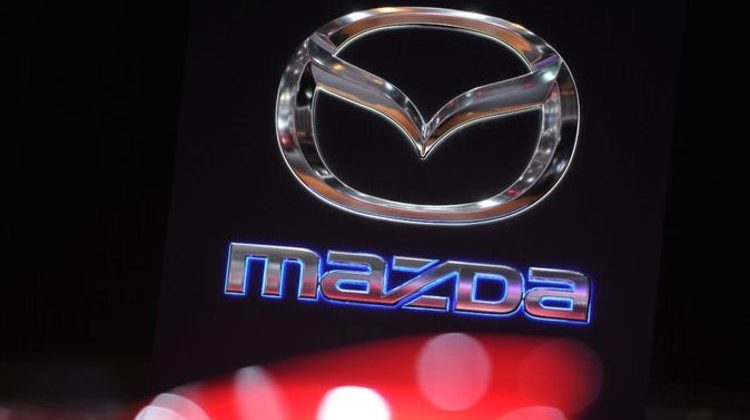 There are concerns that due to a manufacturing error, brake caliper parts may not have been correctly fitted.

The loose bolts may cause these calipers to loosen which may dramatically reduce brake performance.

The damage could also interfere with the car’s wheel rotation which can also increase the risk of an accident.

A total of 24,037 cars is the potential number of units affected but Mazda believes just one percent of this group will be suffering from the defect. 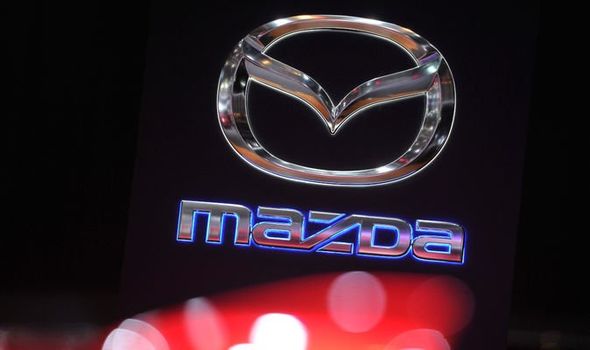 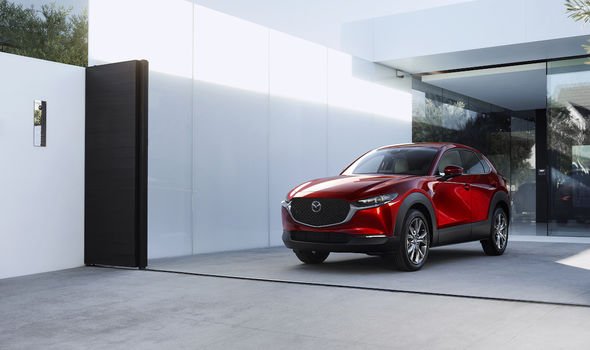 Alongside the recall, Mazda has issued a stop delivery notice for over 6,500 models.

This will stop the cars being accidentally sold to motorists while the recall is in place as Mazda revealed there were a total of 6,700 cars currently in dealer’s inventories.

The recall notice has been issued by the National Highways Traffic and Safety Administration (NHTSA) meaning it will affect cars in North America.

The recall notice confirmed drivers who are affected by the issue may hear grinding sounds from the front of their vehicle.

The statement said: “Due to a manufacturing error, the front brake caliper mounting bolts may not have been tightened properly during assembly, possibly allowing the calipers to loosen.

“Drivers may hear ‘abnormal grinding or rattling’ noises coming from the front, indicating a serious problem.”

Documents issued as part of the recall have revealed Mazda first received reports of a grinding noise due to missing caliper bolts in February 2020.

On the same day Mazda detected two vehicles suffering from the failure in their Mexico production plant.

In March the parts supplier determined the cause of the defect was a simple manufacturing error.

Mazda also assessed the risk to vehicle safety if the caliper was to become detached from the vehicle and found it could cause a decrease in braking power or wheel lock ups.

The parts suppliers have revised the assembly process and requirements to ensure bolts are currently tightened on future models.

Mazda has confirmed all affected owners will be contacted directly by the firm to arrange a time to fit the repairs. 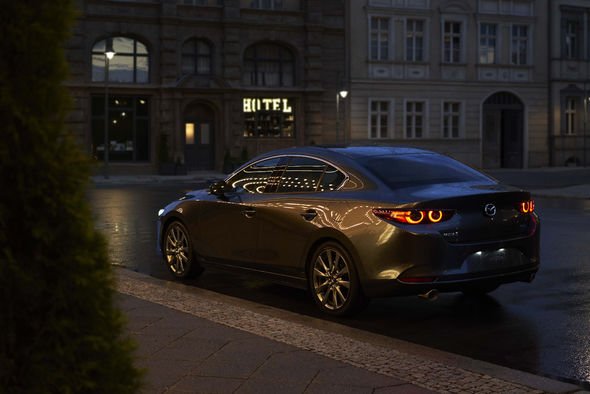 Garage checks will be free of charge with the recall expected to begin in just under two months on August 11.

As part of the updates, car dealers will inspect the bolts and fit new ones where they are needed to ensure safety.

The recall notice on the NTSA website said: “Mazda will notify owners, and dealers will inspect the front brake caliper bolts, tightening them as necessary.

“If bolts are missing, the affected brake caliper will be replaced.”

Mazda owners who are concerned about the safety of their vehicles can check whether their car is included in an open recall on the NHTSA website.

Motorists simply need to put in their 17 digit vehicle identification number (VIN) to bring up any results.

Mazda customers can also contact dealers directly for any updates on the recall.

Express.co.uk have contacted Mazda for any updates on the recall.