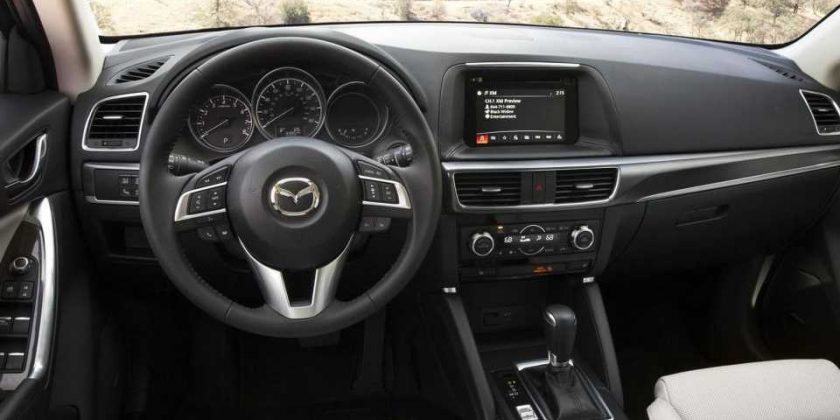 Despite the emergence of various forms of in-car entertainment, some people are just really listeners of national public radio. That’s just how it is and there’s nothing wrong with that.

However, some Mazda owners in Seattle don’t really have a choice, according to a report by KUOW-FM, an NPR member station in Washington set at 94.9 MHz frequency.

The radio station said that it has been receiving reports from Mazda owners from the Puget Sound region – through private messages and social media postings – that their infotainment systems are stuck at 94.9. 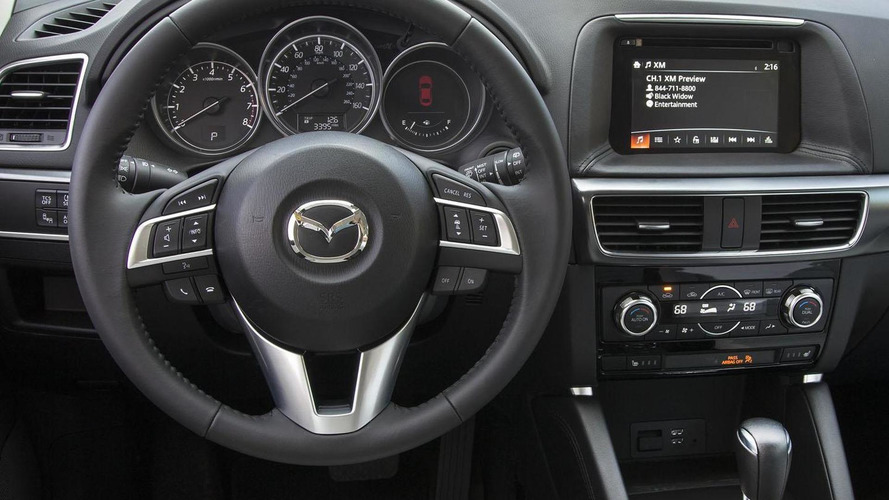 One owner, who owns a 2016 Mazda CX-5, reported that upon returning to his car after grocery shopping, his infotainment suddenly stopped working properly. He tried rebooting but he realized that couldn’t do anything apart from changing the volume – not even navigation, Bluetooth, and changing the radio station, which is stuck at KUOW-FM.

“Luckily I am an NPR listener so that’s fine,” Smith said.

Other Mazda owners who have a car around the same model year are also experiencing the infotainment glitch, KUOW reports.

KUOW said that service managers from three Mazda dealerships in Seattle are now flooded with calls from owners who are experiencing the same issue during the past three weeks.

It isn’t clear why this issue is happening, but there are theories on the table. One of which is the recent 5G technology rollout for smartphones. As you know, not all cars are equipped with such technology, especially dates ones, but that doesn’t explain why this issue is only affecting Mazda vehicles and why they’re stuck at 94.9.

KUOW has reached out to Mazda USA but the company did not respond to the request for a comment from the radio station. Dealers said that replacements parts should arrive in a few weeks. For now, the affected Mazda owners are stuck listening to KUOW-FM.

Here’s an official statement from the radio station regarding the issue:

KUOW is aware of an apparent issue between our signal and some Mazda infotainment systems, causing radios to reboot when they connect to KUOW’s 94.9 FM signal. We have been in contact with Xperi, the company who owns the technology behind HD Radio, and have given them complete access to our transmitters to investigate what is causing this issue. Our operations team is doing everything they can to support them in finding a quick resolution. We also appreciate the assistance of listeners who helped alert KUOW to this issue and have provided additional information to aid the investigation.