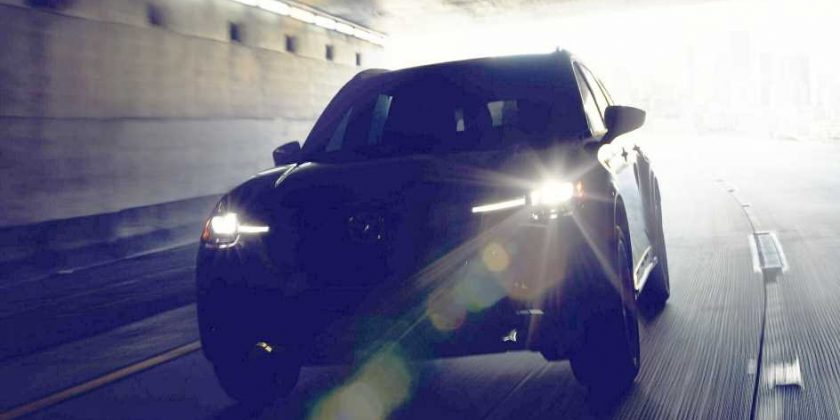 Mazda is known for a lot of things, but high-horsepower engine builds isn’t exactly one of them. Still, the company is known for its technological playfulness, what with the return of the rotary engine in a hybrid model for Europe, the introduction of a diesel engine to the U.S. only a few years ago, and now with the Japanese automaker announcing its most powerful engine yet for the upcoming large 2023 Mazda CX-90 SUV.

Mazda previously already teased that the new CX-90 would be getting an inline-six engine, but now we have more details. It’ll be a 3.3-liter turbocharged unit and, again, the most powerful production engine ever developed by Mazda, making 340 horsepower and 369 lb-ft of torque. Take that, old RX-7s! Also, those power figures are with premium fuel.

Mazda describes the new motor as “powerful and responsive,” with the e-Skyactiv Turbo nomenclature that would suggest it’s utilizing the automaker’s inline 12-volt “mild” hybrid powertrain system. It’s possible the CX-90 will also eventually be available with a different plug-in hybrid powertrain system, possibly with yet more power, but that’s yet to be detailed.

The CX-90 will come on a new large, rear-drive platform that will also underpin the slightly smaller upcoming CX-70 SUV, likely with similar powertrain options. The CX-90, at least, gets Mazda’s “Kinematic Posture Control,” or KPC, which was first introduced on the Miata convertible.

The Mazda website explains KPC as a system that applies “a slight brake input to the inner rear wheel during high-g cornering. This pulls down on that corner, suppressing body roll, and making steering response feel more linear through tight or rough corners. Slightly stronger braking is used when accelerating through a corner, enhancing the limited slip effect providing more confidence and enjoyment.” So Mazda’s most powerful engine will have the dance moves to support it, apparently.

Mazda says we’ll know more about the all-new CX-90 SUV on January 31, separate and early by a week from the Chicago Auto Show for some reason.