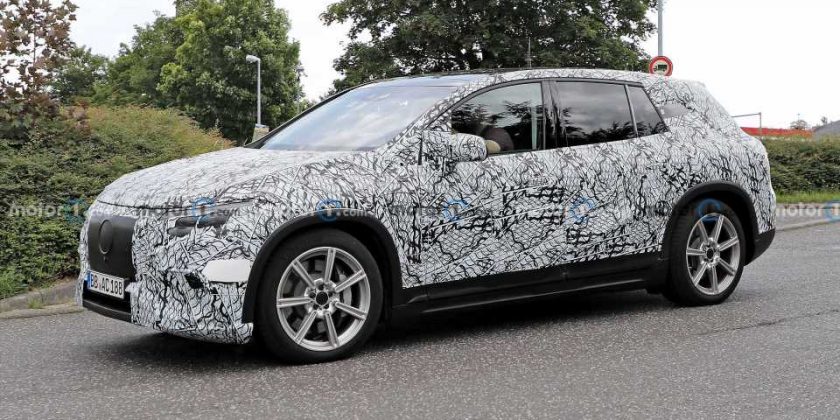 The fullsize electric SUV will arrive in 2022, but we might get a preview in a couple of months.

Our spies have caught the Mercedes EQS SUV on numerous occasions, but this is our first opportunity to check out the large electric vehicle with its final headlights and taillights. Adding even more versatility to the already practical EQS sedan (well, it’s technically a liftback), the SUV version was caught undergoing testing in Germany ahead of its confirmed 2022 world premiere.

There are no interior spy shots in this fresh batch, but our previous encounter with the largest zero-emissions SUV from Mercedes revealed a prototype with its Hyperscreen setup that debuted on the EQS sedan. That’s to be expected seeing as how this will literally be the SUV version of the sedan, similar to the relationship between the combustion-engined S-Class and GLS. 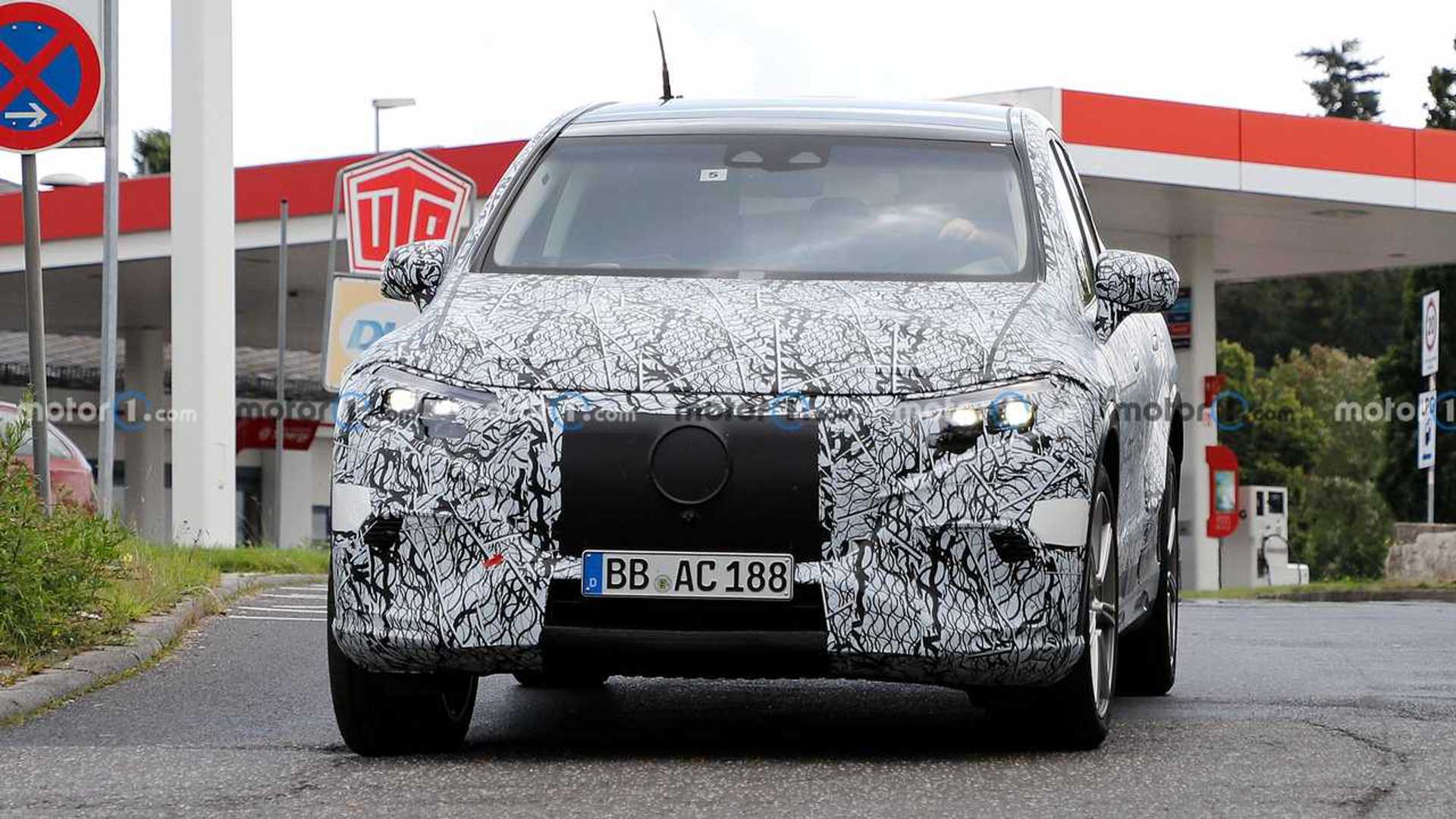 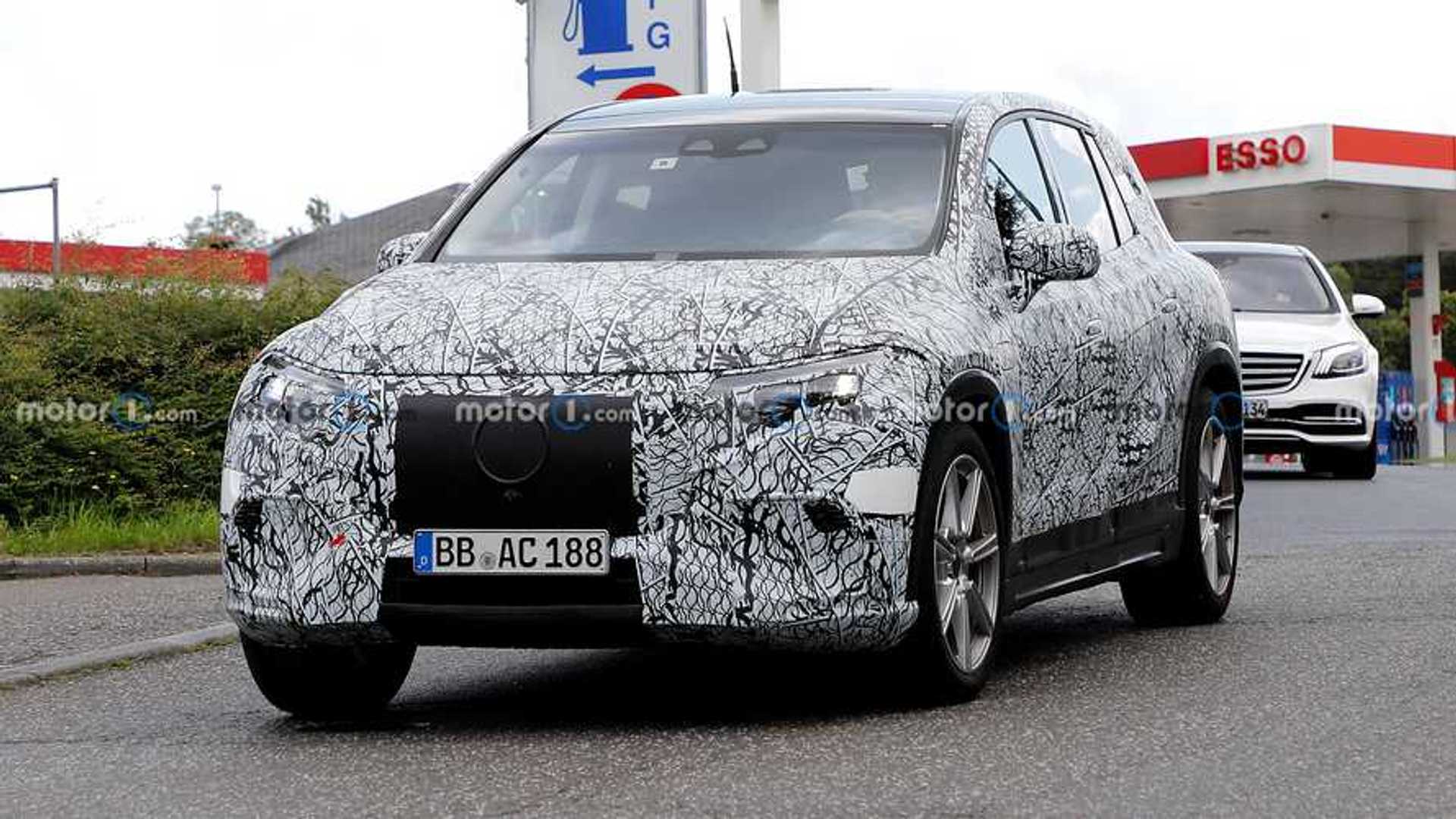 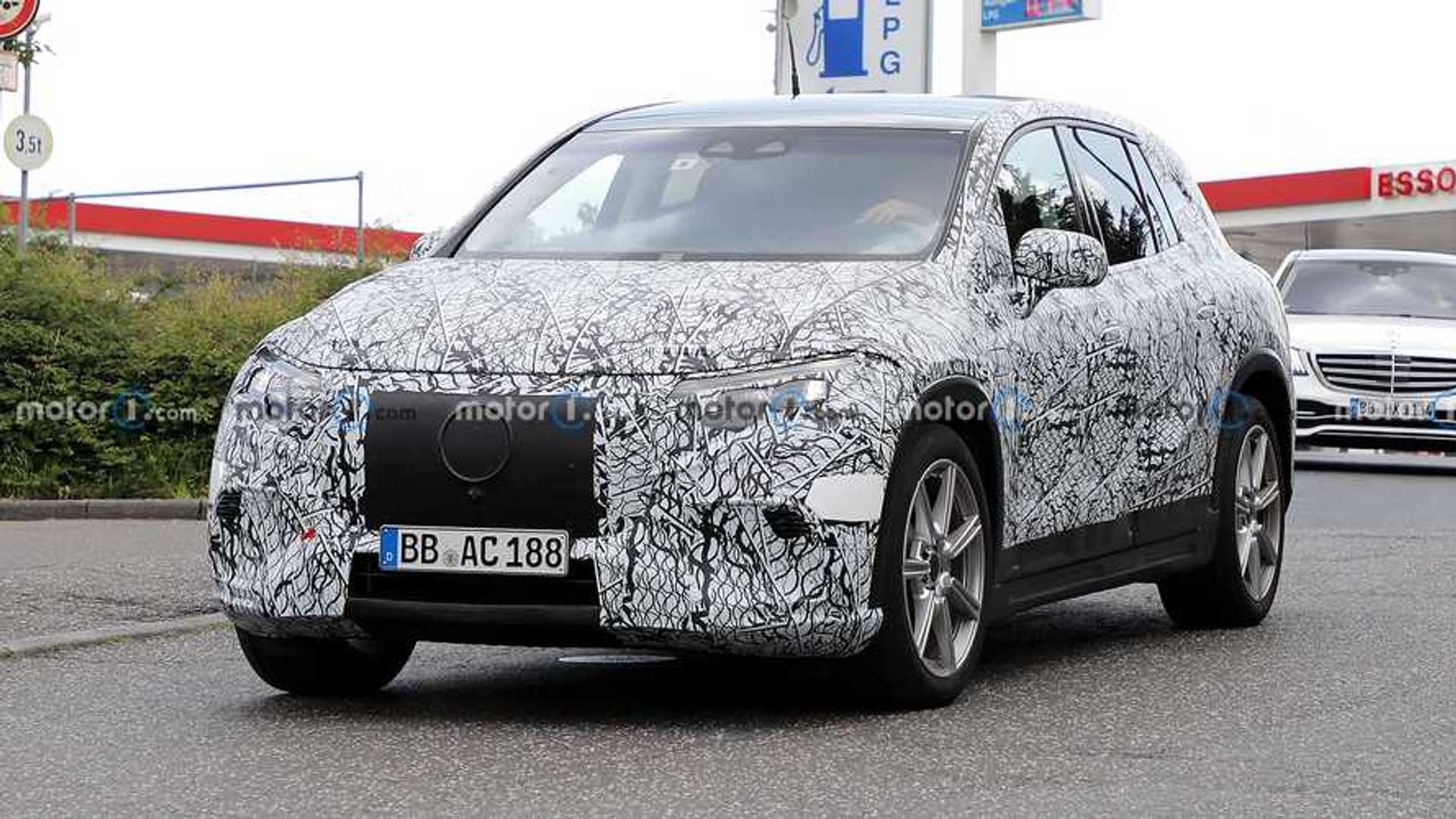 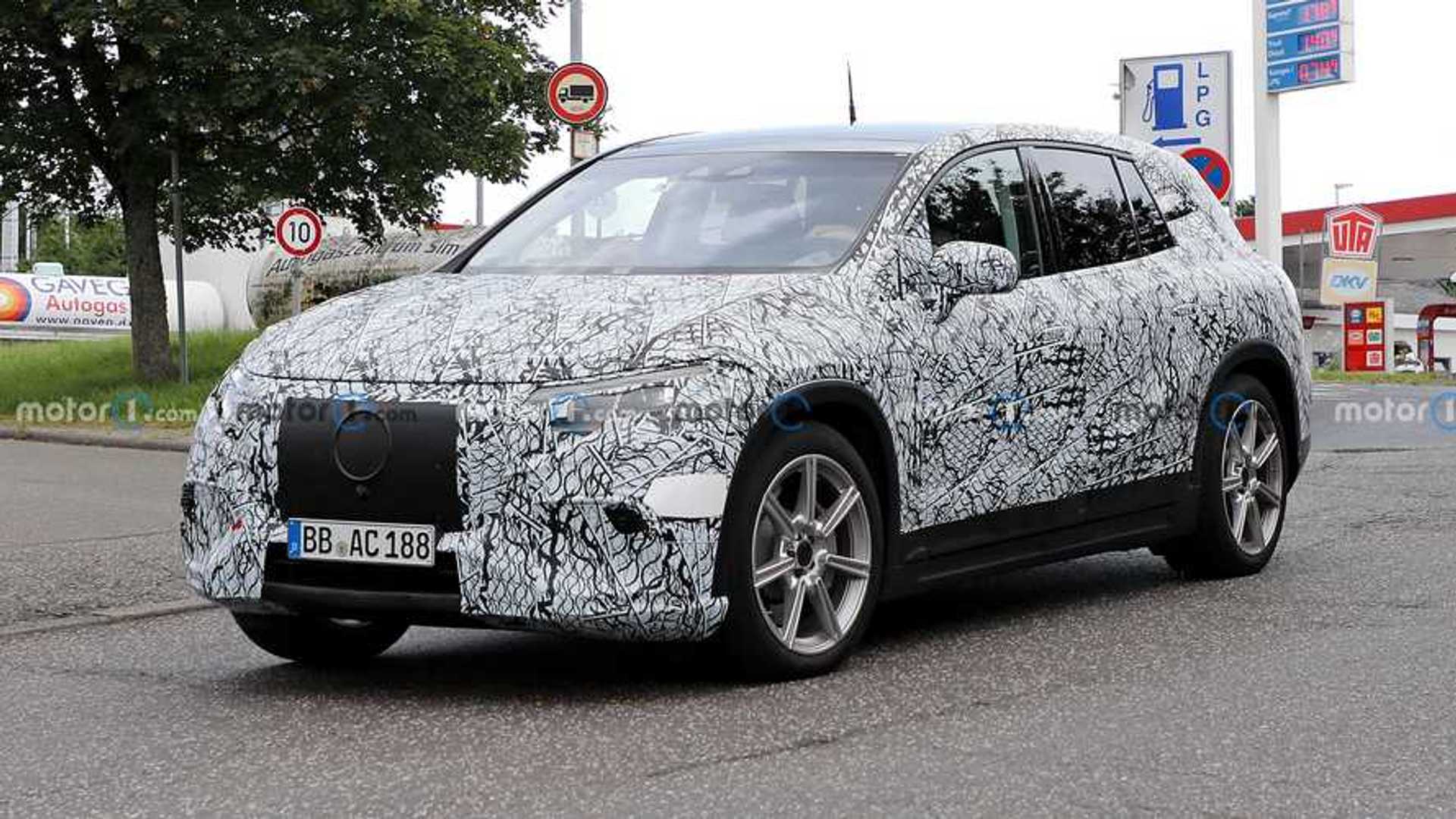 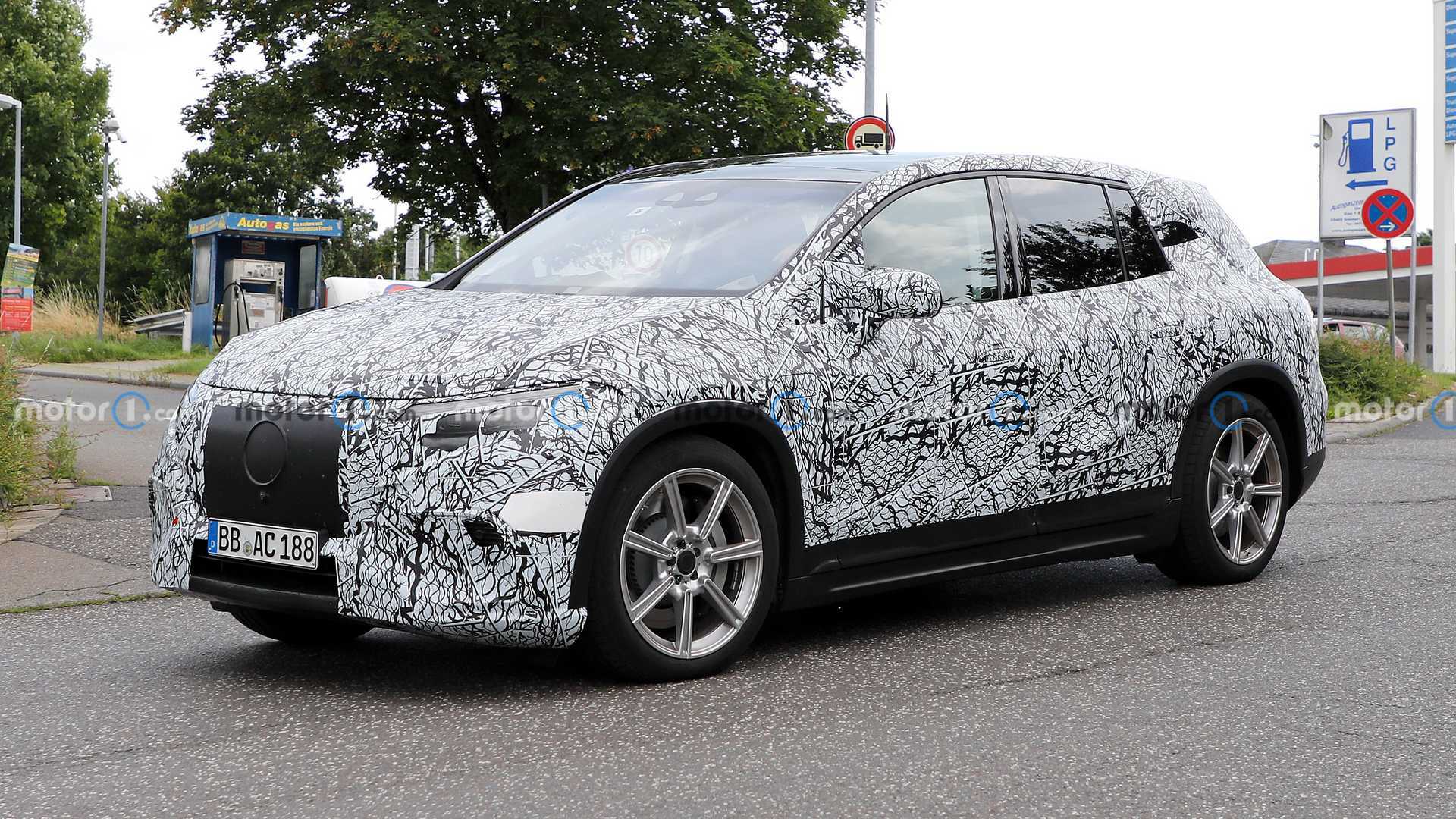 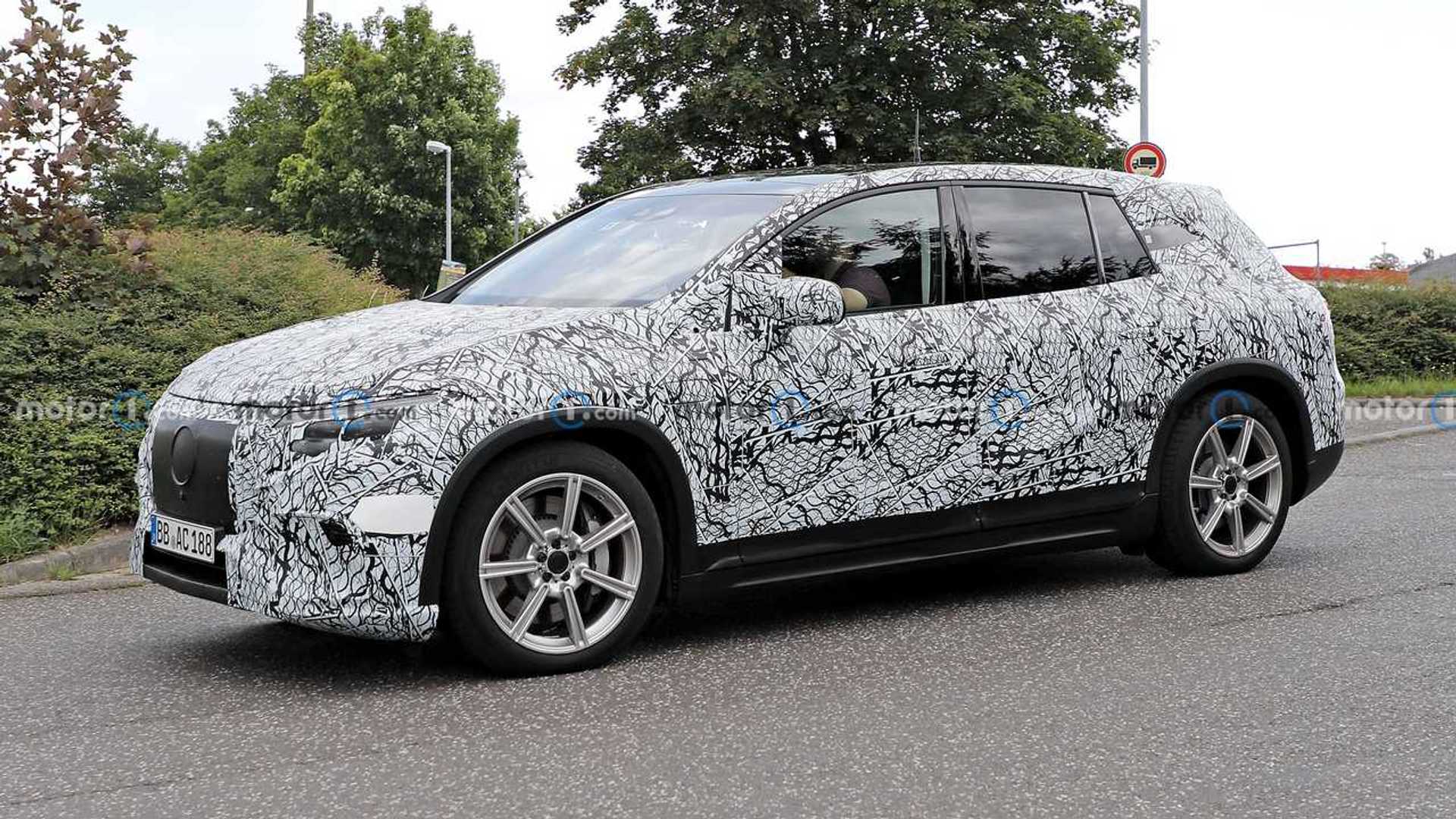 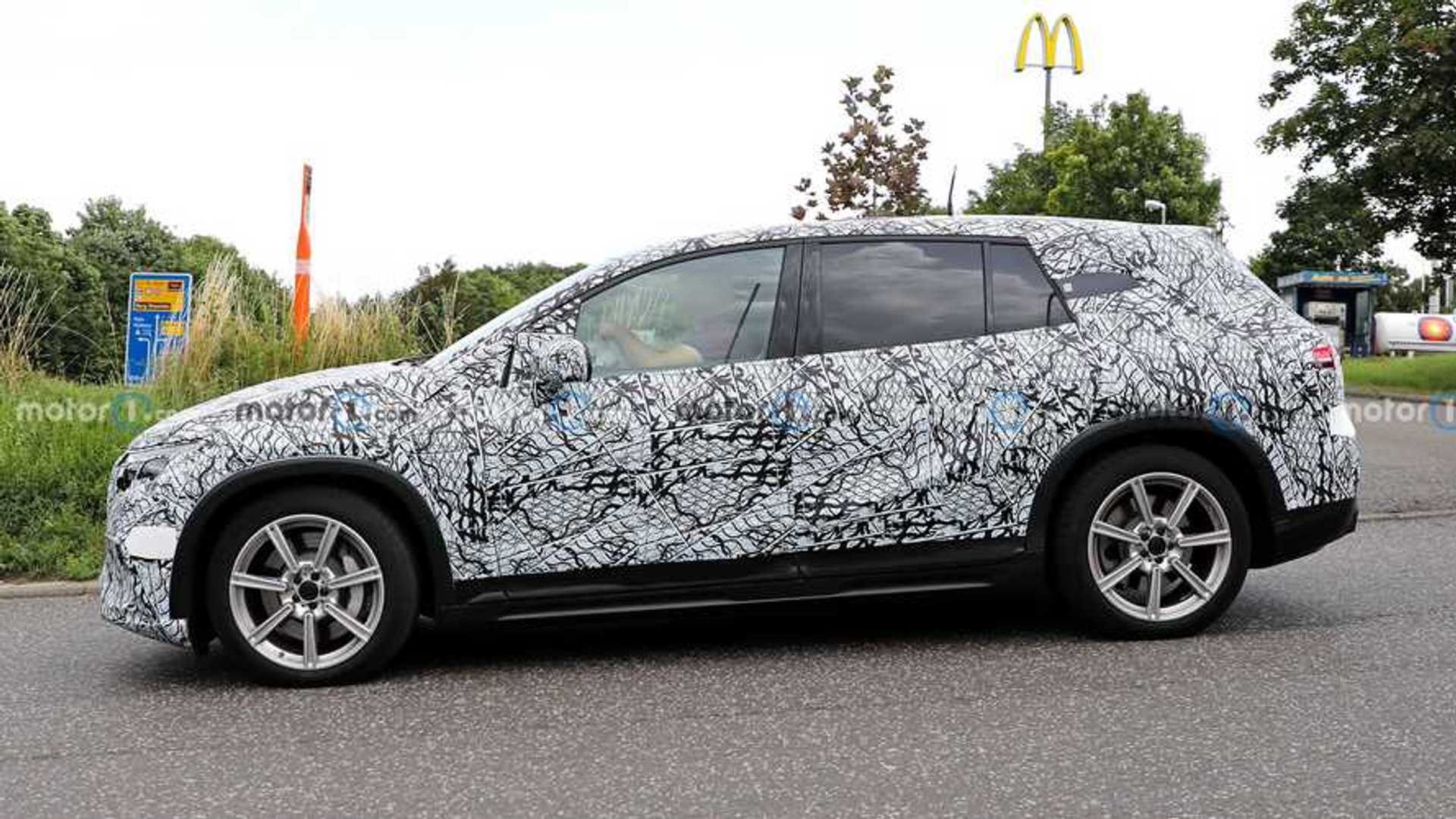 Much like the gasoline-fueled GLS has spawned a luxurious Maybach derivative, so will the EQS SUV. You might remember it was teased last week by Mercedes during its presentation of an updated EV-focused agenda, which will include an ICE-less G-Class arriving in 2024. That teaser has now been shared by Daimler design boss Gorden Wagener on Instagram where he hints we won’t have to wait much longer to see it in full.

Bear in mind the teaser likely depicts a concept rather than the production version since the taillights are visibly slimmer than those of the prototype seen in the spy shots. Gorden Wagener says there’s more to come at the IAA Munich in early September, which tells us that is when the Maybach EQS SUV concept will break cover.

It will be built in the United States at the Tuscaloosa plant from 2022 along with the smaller EQE SUV. These two dedicated EVs will join the EQA, EQB, and EQC – all three based on platforms originally intended for ICE – in the company’s all-electric SUV portfolio. The highlight of Mercedes’ electric efforts will be the Vision EQXX, a concept car coming in 2022 with the promise to cover 1,000 kilometers (621 miles) between charges.

The EV onslaught is part of the three-pointed star’s goal to offer an all-electric lineup by the end of the decade, “where market conditions allow.” To get there, it will spend over €40 billion (about $47.3B) in battery electric vehicles until 2030, with the EQS sedan and SUV duo positioned at the top of the food chain.