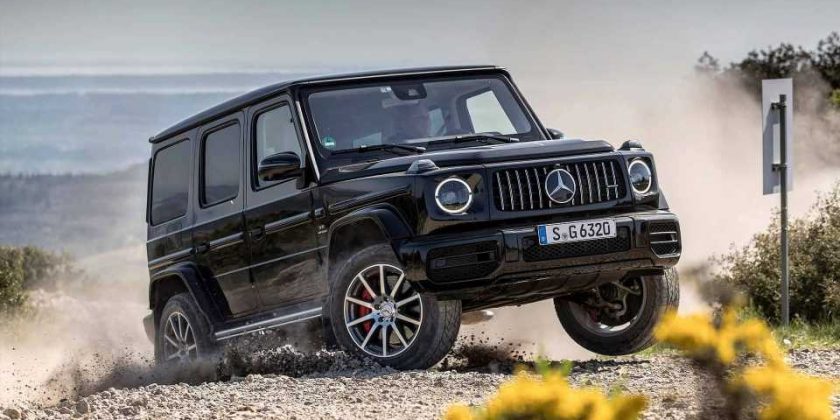 The Mercedes G-Class sailed to a new sales record last year. Mercedes sold just over 41,000 luxury boxes to customers, but you could be left waiting if you want to join the bandwagon. A new report from MBPassionBlog alleges that Mercedes has closed the order books for the SUV. That’s in addition to the company allegedly extending delivery dates to the fourth quarter of 2024, nearly three years from now.

According to the report, prospective G-Class buyers told the publication that the company was not accepting new orders for the model after January 17. The publication says that several order requests were rejected by retailers, which referenced a retroactive order freeze. The freeze arrives alongside news that delivery times for the G-Class extend to as late as the fourth quarter of 2024. 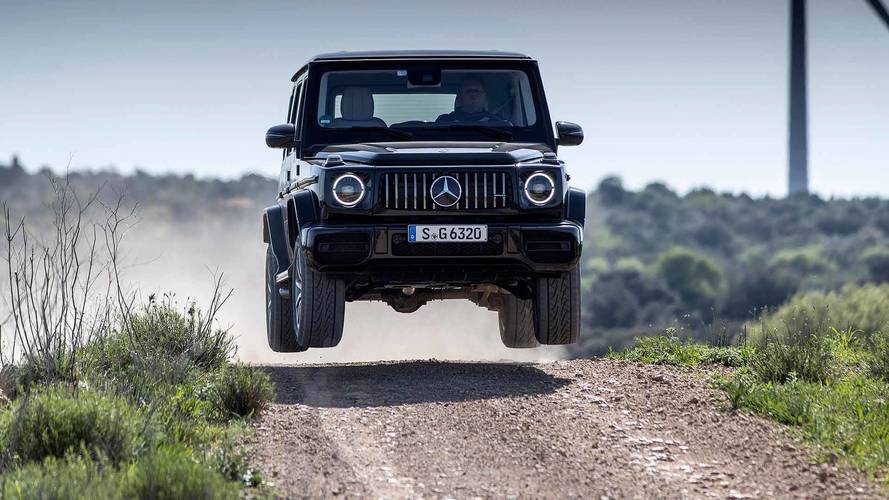 The G-Class received a substantial overhaul for the 2019 model year, but it’s about to undergo a mid-cycle refresh, which could be contributing to the order stoppage and delivery delay. It’s a minor styling update without many significant exterior updates, though the interior might receive the latest infotainment software and larger screens. We’ve spotted it out testing on a few occasions.

We’ve reached out to Mercedes to comment on the report’s allegations, and we will update this story if we hear back. Automakers are having a challenging time meeting demand. They continue to struggle with chip shortages and other supply chain issues, which have spared few companies. Building a popular model right now isn’t easy.

If the G-Class proves as popular this year as it did last, then Mercedes could have a heck of a time satisfying the demand. It’s not the worst problem to have, but navigating the next year as an automaker doesn’t appear to be looking much more manageable, though there are hopeful signs things could settle down.