Mini is very much a brand with deep roots in the world of enthusiastic motoring. Manual transmissions – though severely waning in popularity these days – are still the lifeblood of engaged driving for dedicated enthusiasts in the U.S., and Mini pledges to keep the three-pedal arrangement available in the States when all other automakers have moved on. Still, some Mini submodels are saying goodbye to the stick, as reported by Motoring File and confirmed by Motor1.com in a call with a Mini spokesperson. However, there’s a bit more to it than just that. 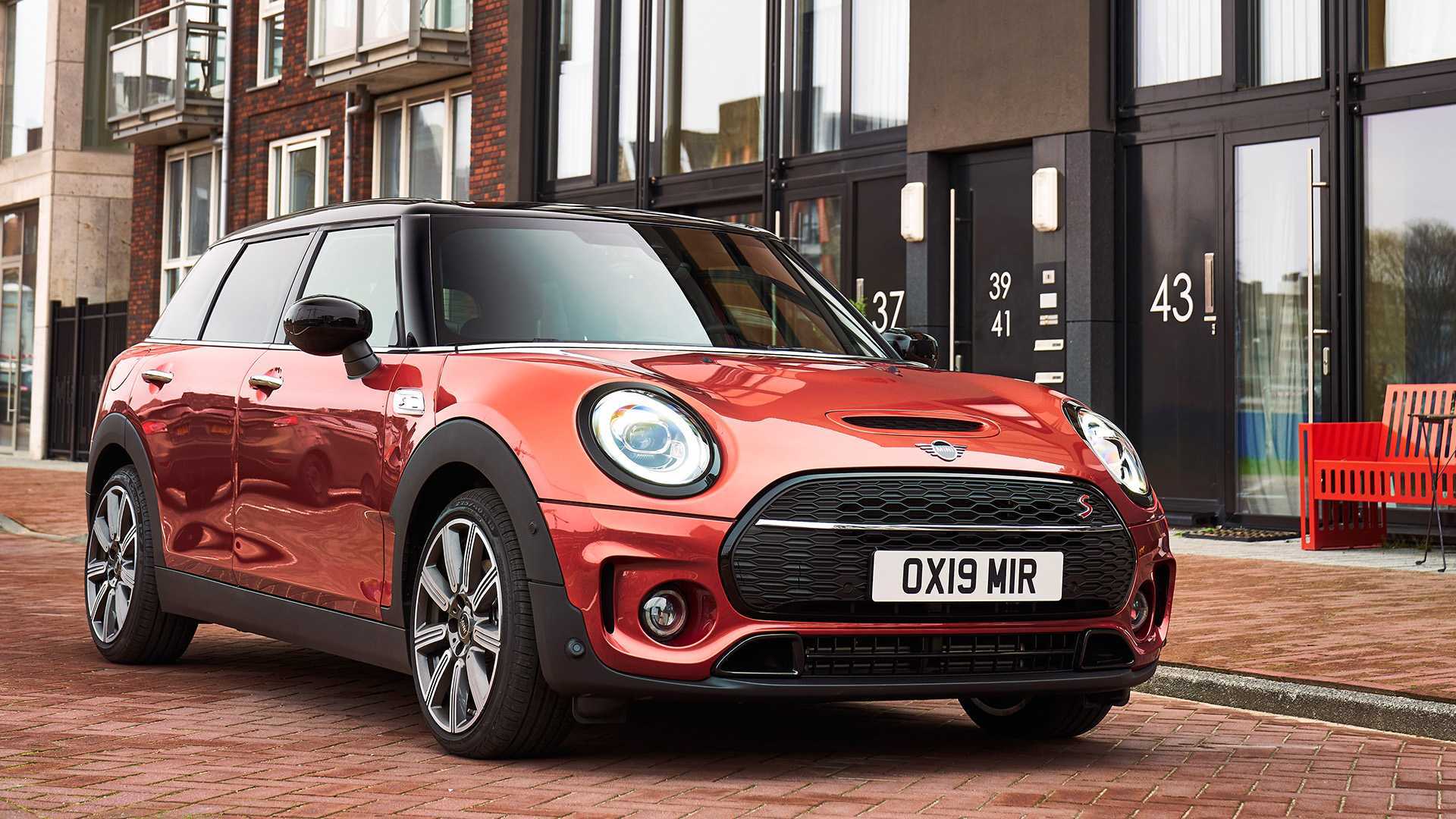 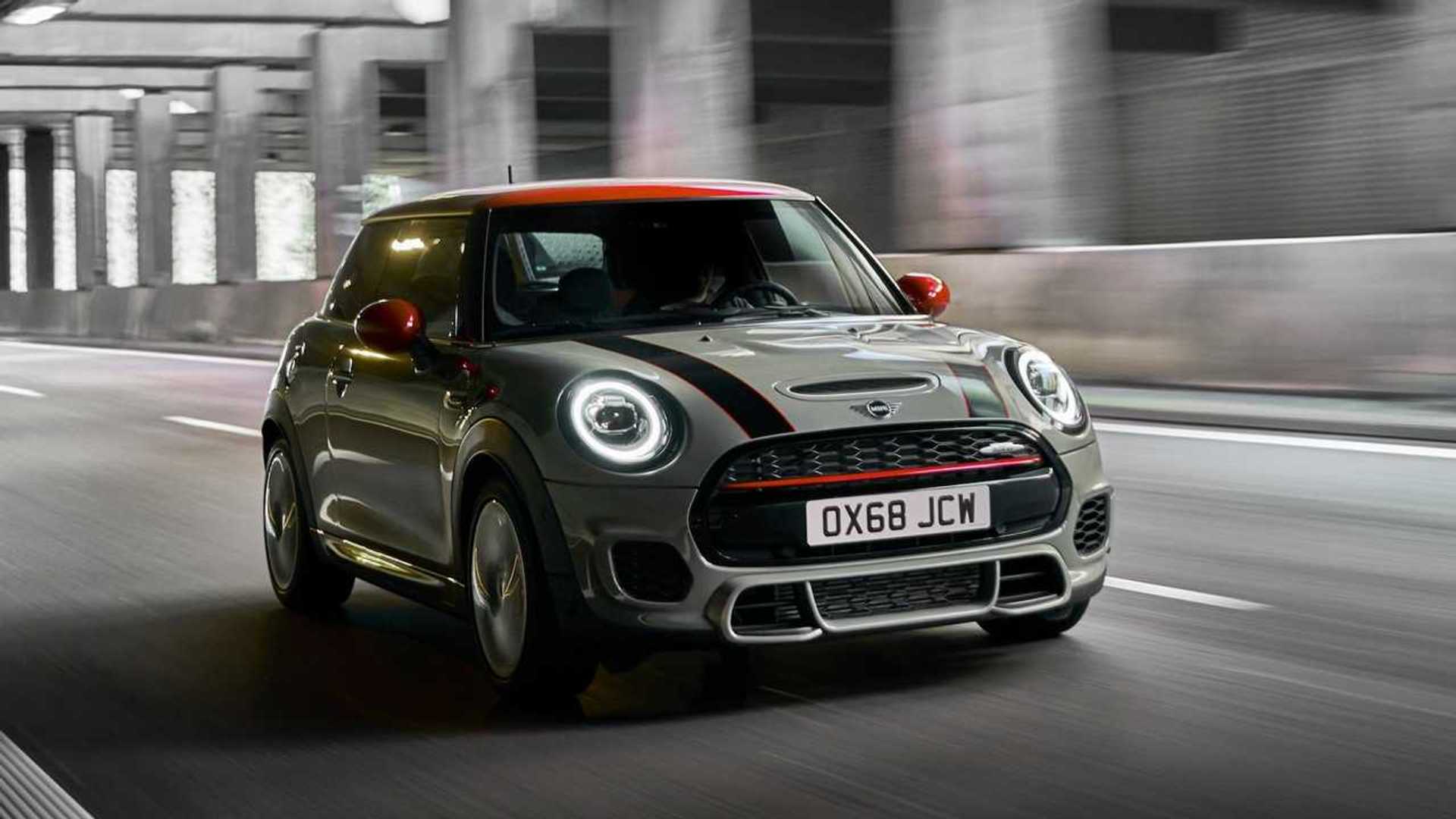 The Motoring File report specifically identifies the Clubman Cooper S All4 and JCW, as well as the JCW Convertible and the Countryman line save for the base model as losing the manual option. The take rates on those variants were low – mostly in the single digits percentage-wise – which Mini pointed out to Motor1.com. It must also be noted, however, that the automaker will continue to offer a manual transmission option in each of its model categories, from the two-door Cooper Hardtop to the range-topping Countryman. 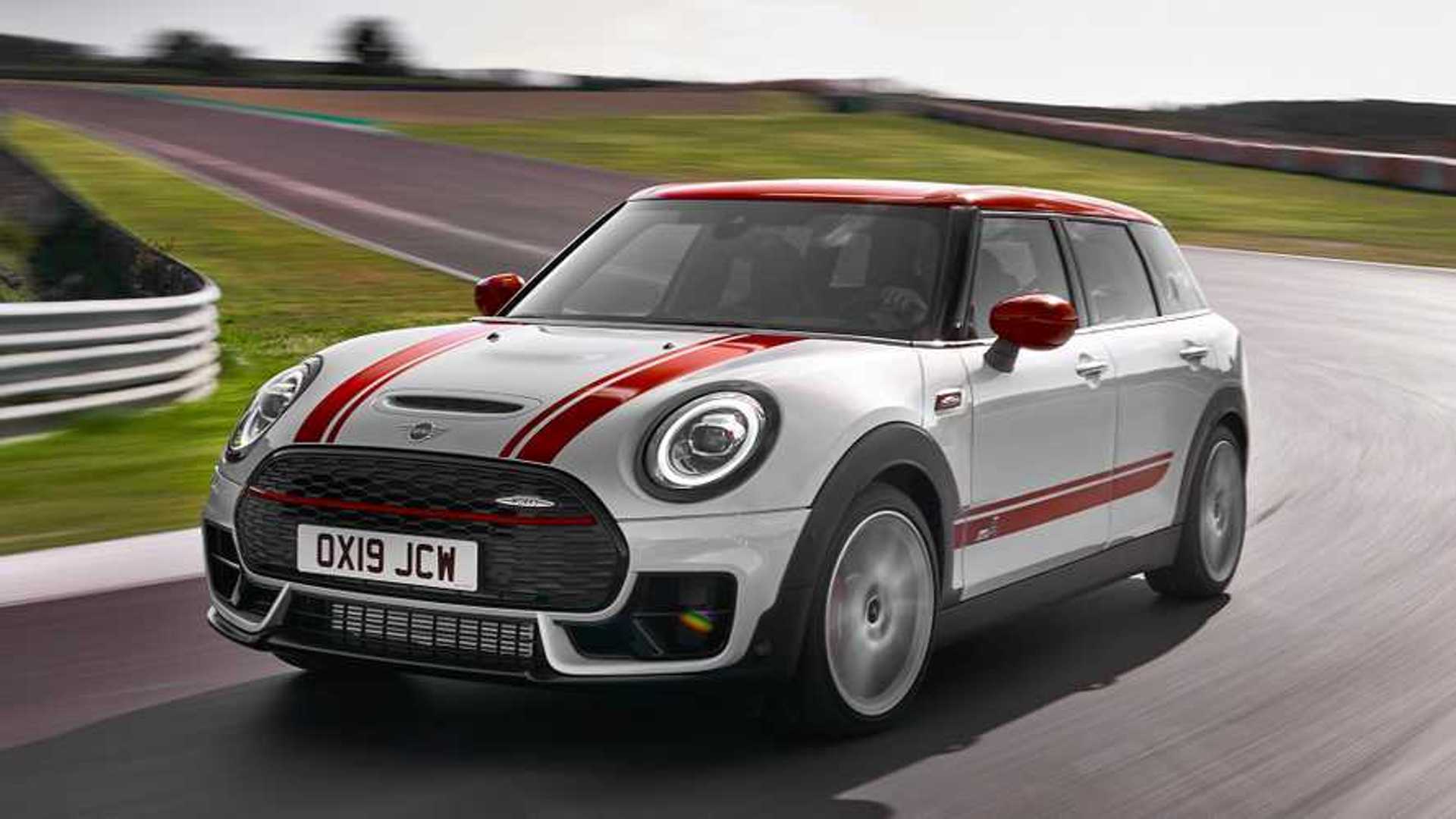 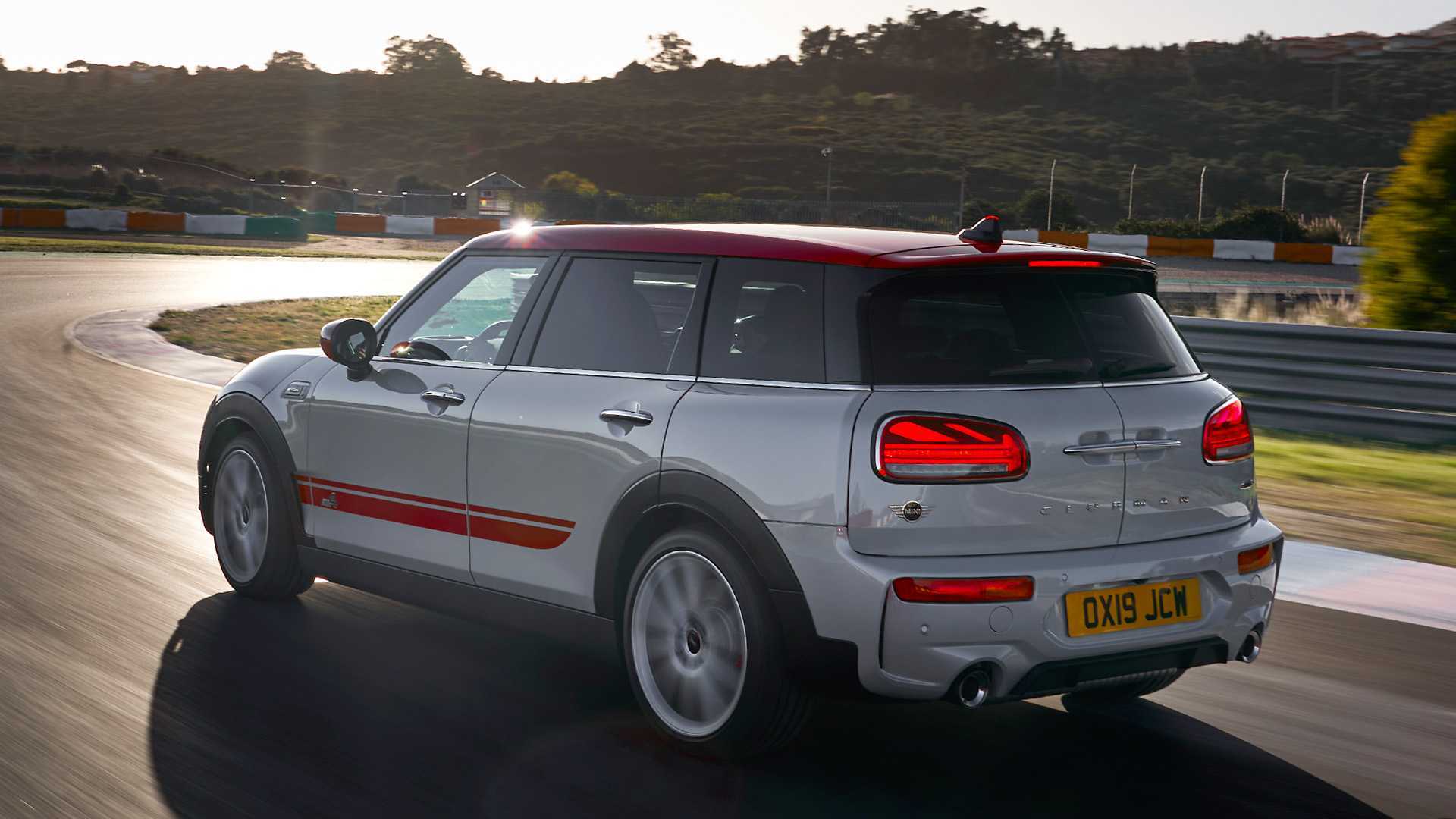 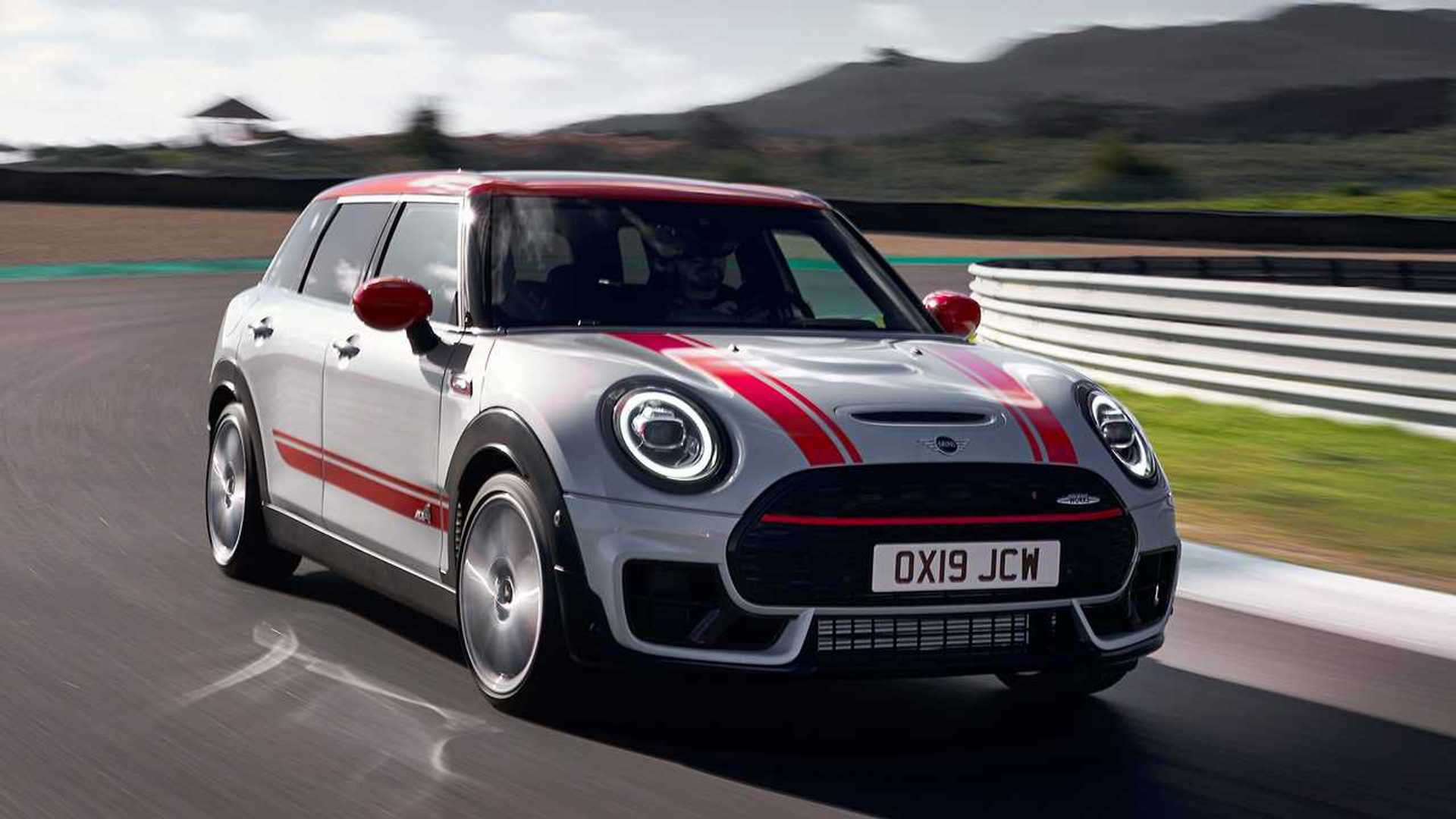 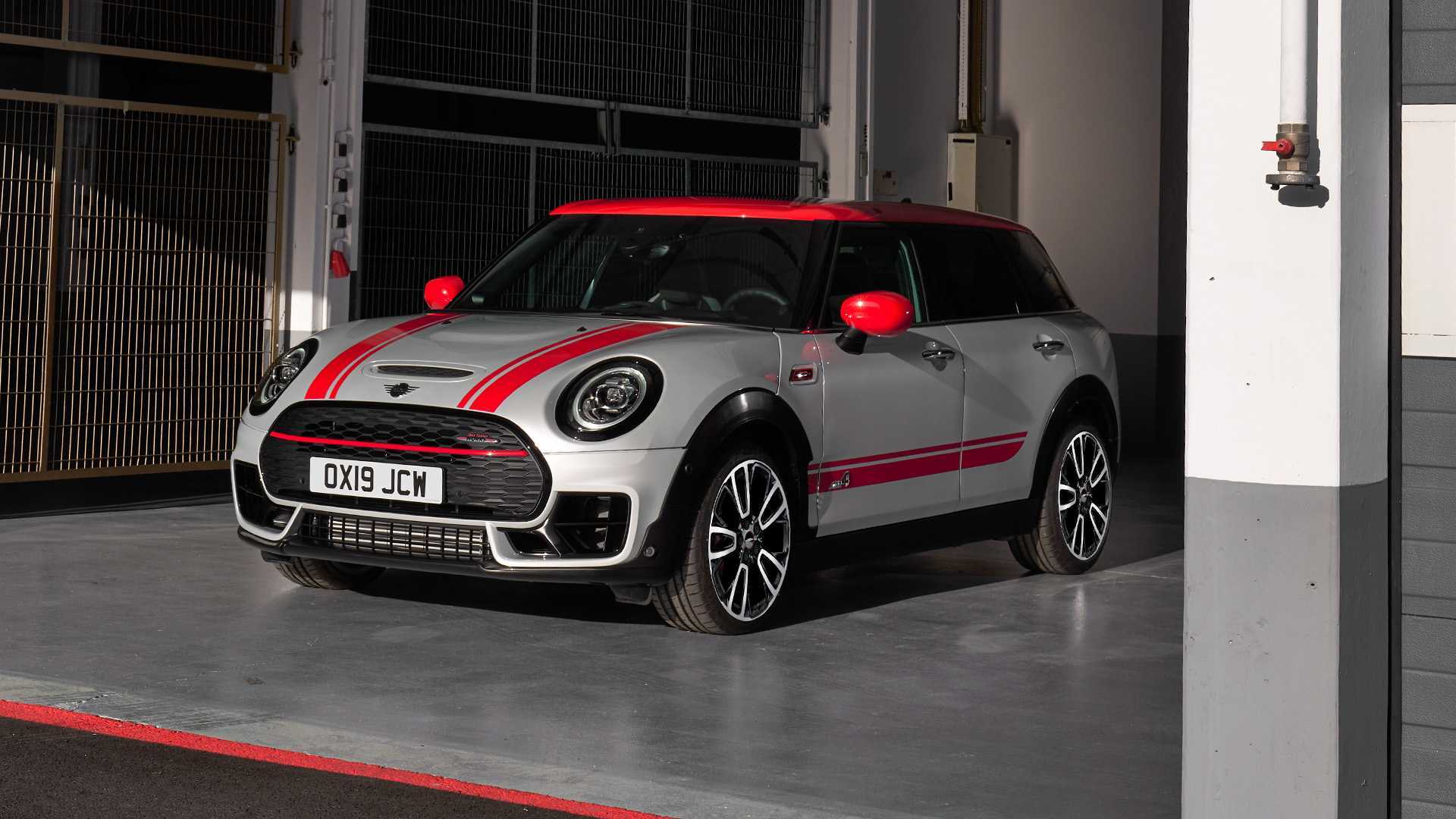 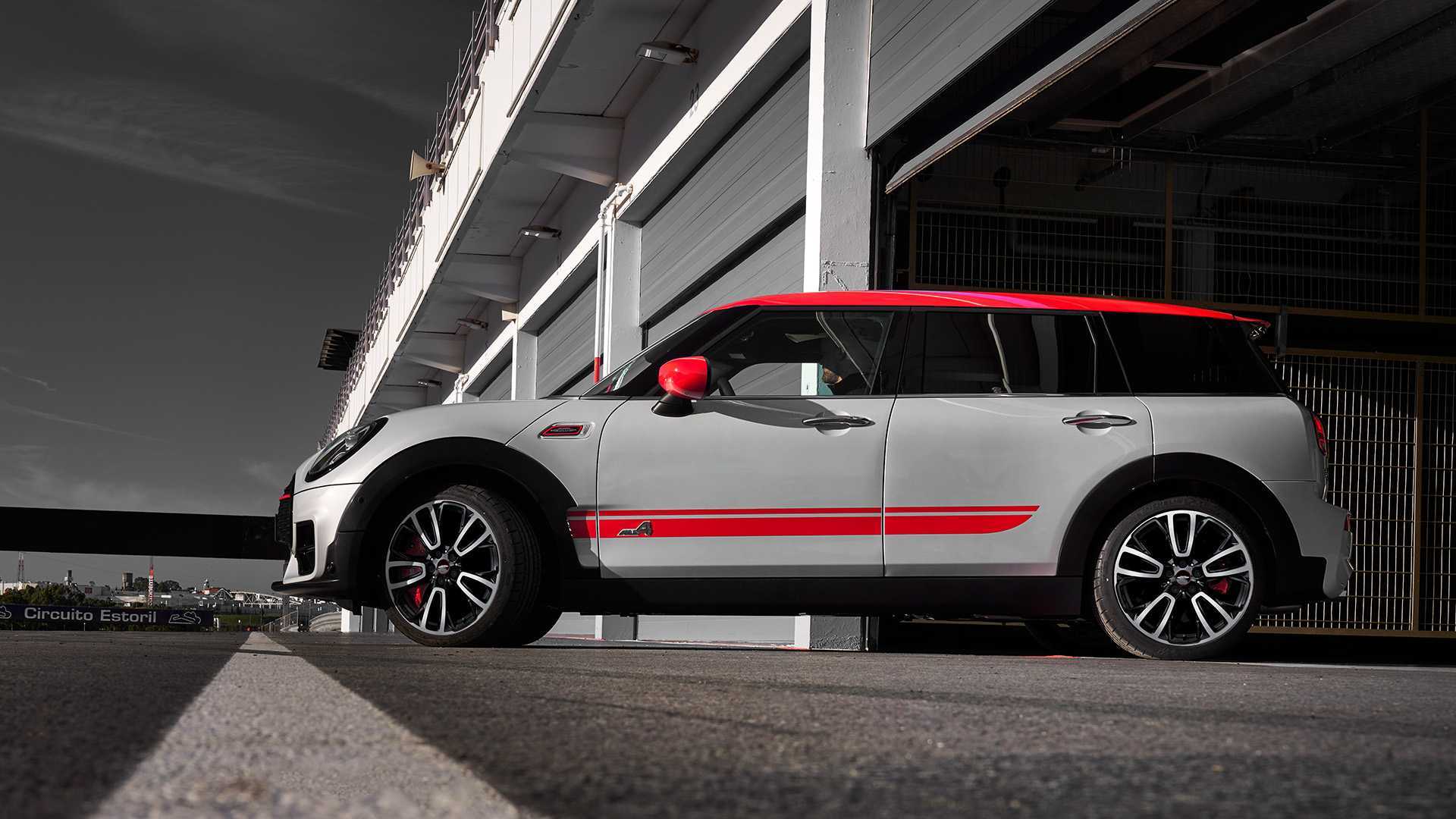 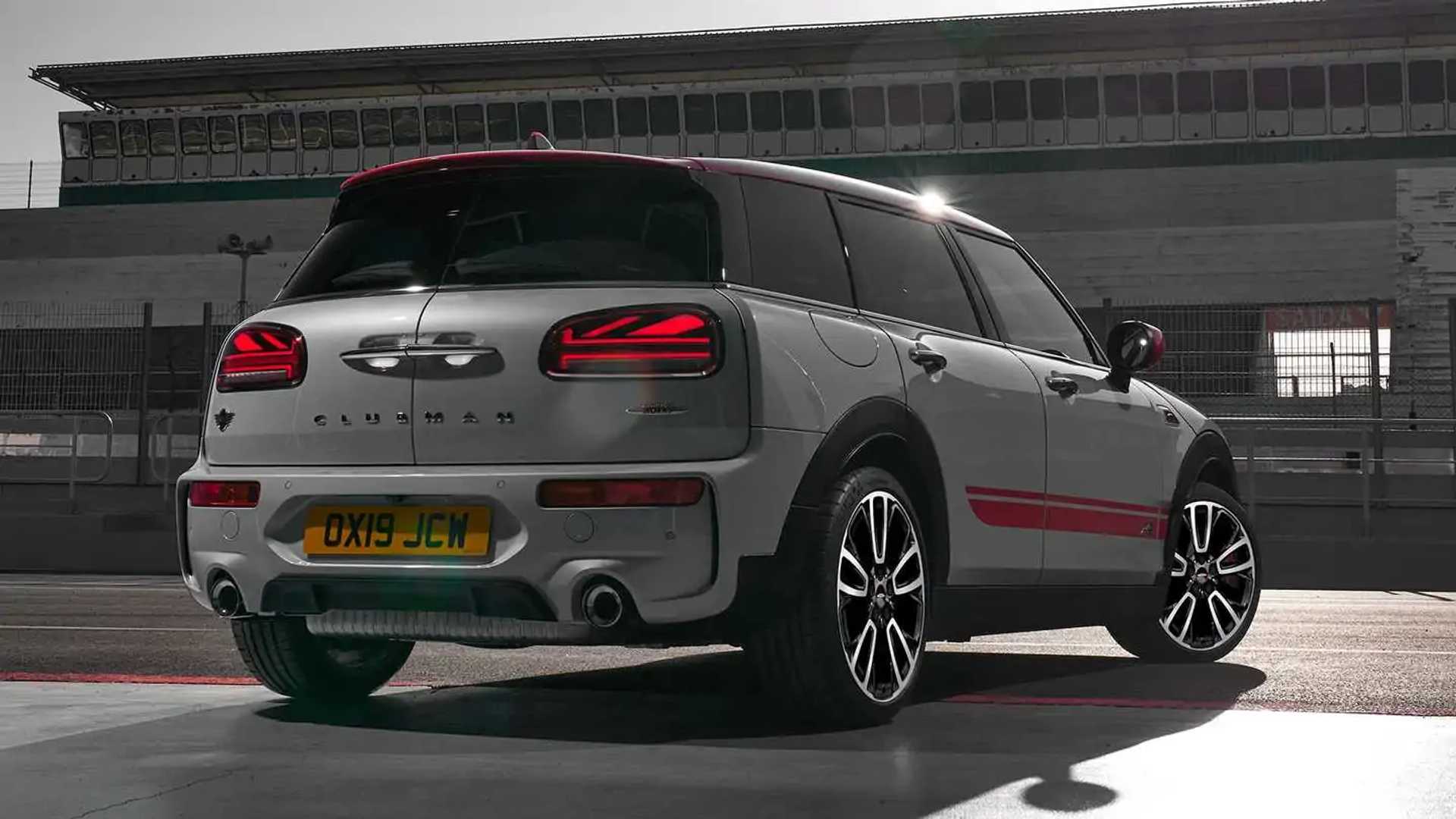 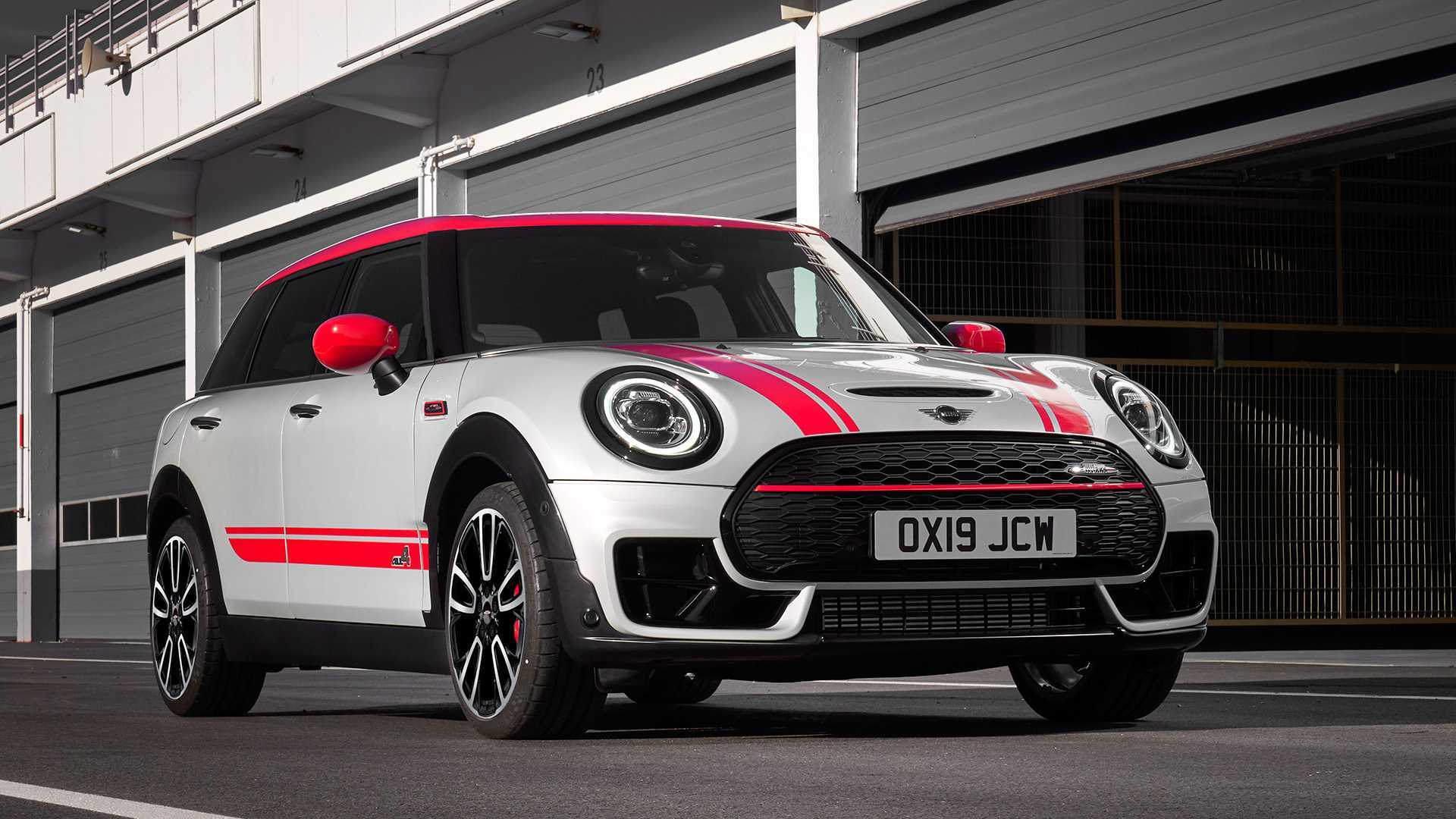 In fact, Minis with manual options will outnumber auto-only choices for 2020. According to Mini, all two-door Cooper submodels will offer a manual, along with the Cooper and Cooper S four-door, Cooper and Cooper S Convertible, Clubman Cooper S, and Countryman Cooper. That said, there will be a delay in these models arriving to U.S. shores due to continued calibration testing for the three-pedal variants. It’s strictly a Mini-internal process, however, and though a specific timeframe isn’t yet available for having things sorted, Mini assures us it’s strictly a temporary measure.

In the meantime, Mini has a new JCW Clubman and Countryman packing 301 horsepower (224 kilowatts) going to all four wheels through an eight-speed Steptroninc automatic. Die-hard enthusiasts might miss rowing gears, but with paddle-shift manual modes and 0-60 times of around five seconds flat, we reckon these are still fun machines to drive.