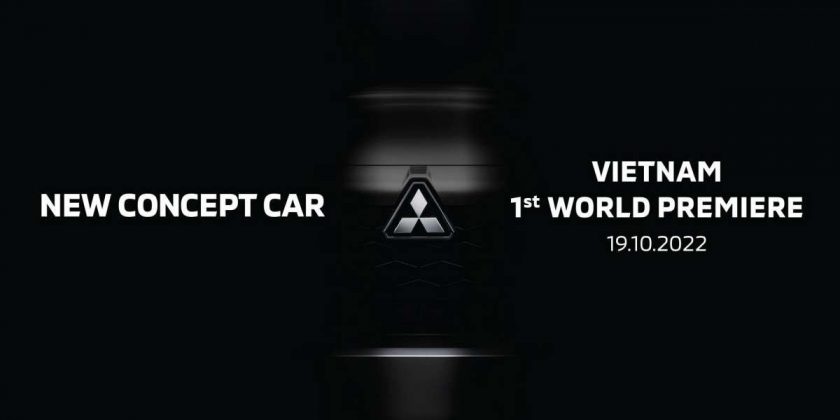 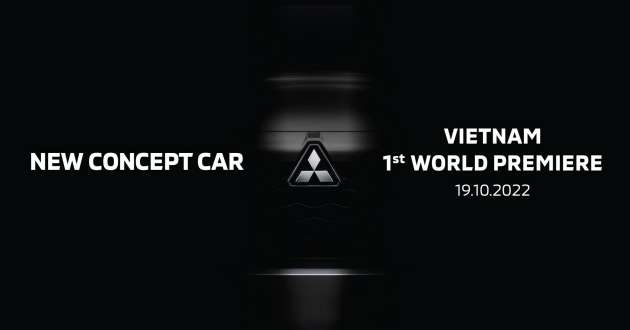 Mitsubishi has teased a new concept car that will make its global debut in Vietnam on October 19 this year, roughly a week before the start of the 2022 Vietnam Motor Show that is making a return after a two-year hiatus.

Details are scarce for now, and the teaser image doesn’t reveal a whole lot; we only see a framed Mitsubishi badge set near a grille insert. It is reported that the show car will preview a B-segment SUV (or B-SUV) that will compete against the likes of the Hyundai Creta, Kia Seltos, Nissan Kicks, Honda HR-V and Mazda CX-3, just to name a few.

AutoPro said in its report that one reason why Mitsubishi may have chosen Vietnam to reveal the concept is because of the Xpander’s success there. Four years since its launch, the seven-seat MPV has proven to be hugely popular, regularly topping its segment in terms of sales with more than 65,000 units sold so far. 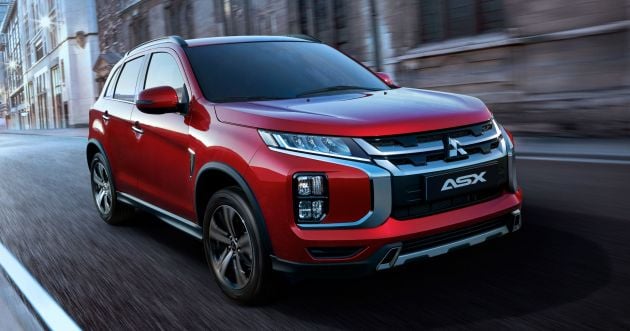 With B-segment SUVs continuing to be preferred by consumers in developing markets within the ASEAN region, introducing a competitive model to take on established rivals is a prudent move. Cars like the Creta, Seltos and Kicks are already available in markets like Indonesia and Thailand.

It should be noted that Mitsubishi’s line-up already includes a model that fits the mould called the ASX, but that model has been around since 2010, making it a little long in the tooth now. There’s a “new” ASX that was revealed last month, although that model is essentially a rebadged Renault Captur – Mitsubishi is in an alliance with Nissan and Renault – that is destined for Europe; certain markets like Australia will continue to get the facelifted first-generation ASX instead.

We’ll have to wait until Wednesday to find out what the Mitsubishi concept will look like as well as further details. Expect a development of the brand’s Dynamic Shield face and potentially low-capacity engines to be offered.