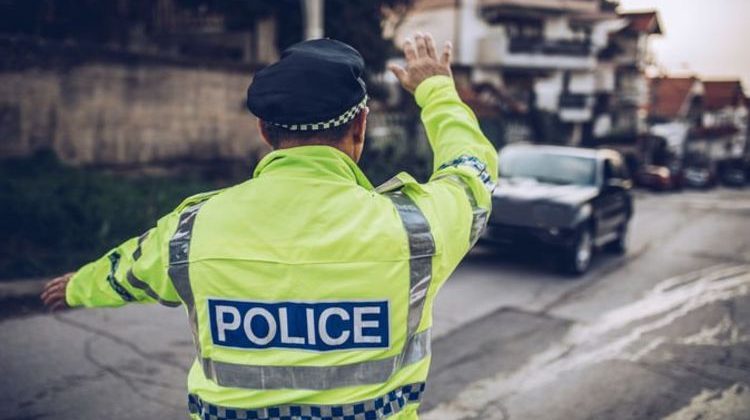 The motorist was so fearful of being disqualified she decided to use black tape to alter her number plate to avoid being picked up by speed cameras. Linda Annette Jenkins was eventually caught tampering with her number plate and was issued a four month suspended sentence and 150 hours of unpaid work after the case was heard at Swansea Crown Court.

Jenkins changed a P to an R and the number 3 into an 8 to ensure her actual registration would not be detected.

The illegal design was spotted after speed cameras picked up a Hyundai travelling 35mph in a 30mph zone back in October 2019.

However examination of the number plate revealed the code did not exist under the records.

An investigation was launched and police managed to hunt down a similar vehicle with a slightly different registration number.

Prosecutor Ian Rees said police went back through camera footage and found the car with a false number plate had been around the area since March 2019. 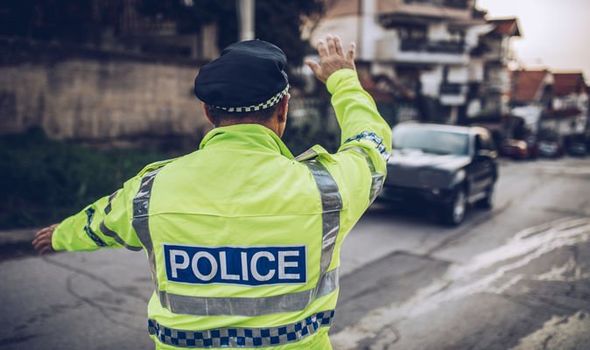 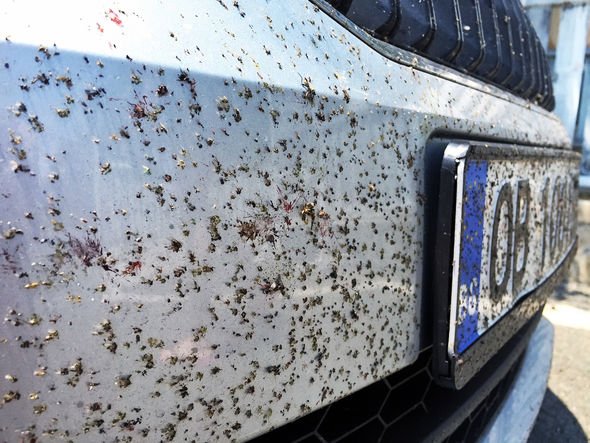 After obtaining a warrant, the car was searched and a roll of black tape was found which has been used to change the design.

The defendant admitted her actions after saying she “panicked” on nine penalty pots and did not want to be disqualified.

Dyfed Thomas, who was defending Jenkimns said she had wrongly assumed she would be banned for three years if she was caught again.

It was this fear that “clouded her judgement” as the barrister accepted she had been travelling with false plates for a “prolonged period”.

Usually motorists are banned if they collect 12 points on a driving licence unless there are exceptional circumstances.

However, Jenkins would have simply received a six month ban for totting up 12 penalty points for the first time.

Judge Catherine Richards said the defendant had avoided speed limit rules like “some kind of game”.

The judge said changing her plates was “irresponsible and very serious” which resulted in her receiving a suspended sentence.

Alongside the charge, Jenkins has been banned from driving for three months which will run after her initial three month interim ban that was imposed after her guilty plea.

This means she will be banned for a period of six month which is the time she would have faced if she had hit 12 penalty points.

Number plates are a legal requirement and must be visible at all times while travelling on the road. 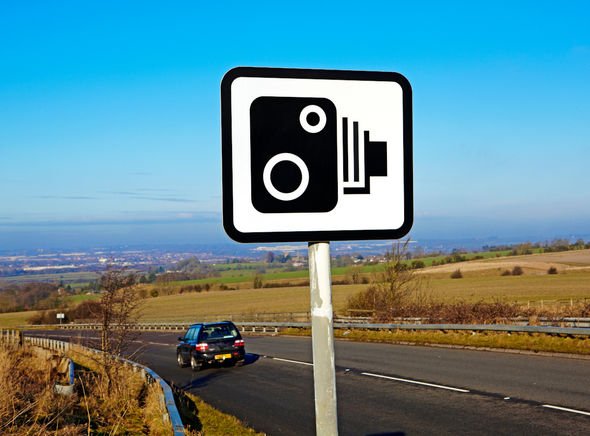 GOV.UK says motrosts cannot rearrange letters and numbers or alter them so they become hard to read.

They warn road users could be fined £1,000 or fail their MOT test if a number plate is not correctly displayed.

Fines can also be issued if motorists fail to regularly clean dirt or debris from a vehicle if it is blocking the registration number.

Number plates are important because they are used for law enforcement purposes either through speed cameras or ANPR technology.

These cameras can detect everything from vehicles to car tax evaders and is a key tool in policing UK roads.