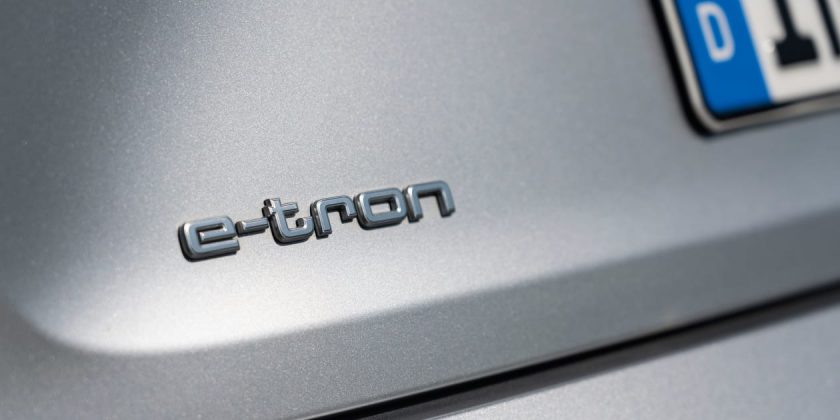 Audi will add a range-topping all-electric SUV to its line-up in 2026 with a new Q8 e-tron model that will replace the existing e-tron off-roader in the brand’s line-up.

The new Audi Q8 e-tron will likely be based on the same PPE platform that will underpin the soon-to-be unveiled Q6 e-tron; PPE is being jointly developed by Audi and Porsche and will further develop the brand’s electric technology in the premium segment, building on Audi’s development of the e-tron GT, which shares its J1 platform with the Porsche Taycan.

That means the new Q8 e-tron will feature a similar 800-volt electrical system to the most expensive Audi and Porsche EVs, which is compatible with DC rapid charging speeds of up to 270kW according to Audi’s own information on the platform. Depending on battery size (details as yet unconfirmed) this could deliver a five to 80 per cent charge in less than 25 minutes.

Given that the Q6 e-tron will likely offer in excess of 380 miles of range on a full charge, depending on the Q8 e-tron’s battery size it could even eclipse this figure.

The two SUVs will likely use the same powertrains and could carry over the dual-motor, four-wheel drive system from the e-tron GT. In this car the base-model offers 469bhp (or 523bhp with overboost engaged), while a performance-focused RS version could match the RS e-tron GT’s 636bhp output.

Unlike the Q6 e-tron (which will be assembled in Ingolstadt), the Q8 e-tron will be built at Audi’s plant in Brussels, which currently handles production of the e-tron and e-tron Sportback SUVs. When the e-tron range reaches the end of its life in 2025, the factory will be retooled to suit the new Q8 e-tron and the firm’s next-generation PPE architecture.

Audi hasn’t yet released any images of the new Q8 e-tron, but we expect the EV will feature the brand’s EV styling cues, including slim headlamps, a blanked-off grille and chunky proportions that we’ve already seen on the firm’s smallest electric SUV, the MEB-based Q4 e-tron, as well as spy shots of the upcoming Q6 e-tron.

Expect Audi’s new flagship SUV to feature plenty of advanced technology inside and a bold new design that could draw inspiration from the firm’s Grandsphere concept, adopting some of the features from Audi’s newly developed MMI touchless response system. This adds gesture controls for the climate functions and increases the amount of autonomous driver assistance technology – potentially as far as a Level 3 system depending on legislation.