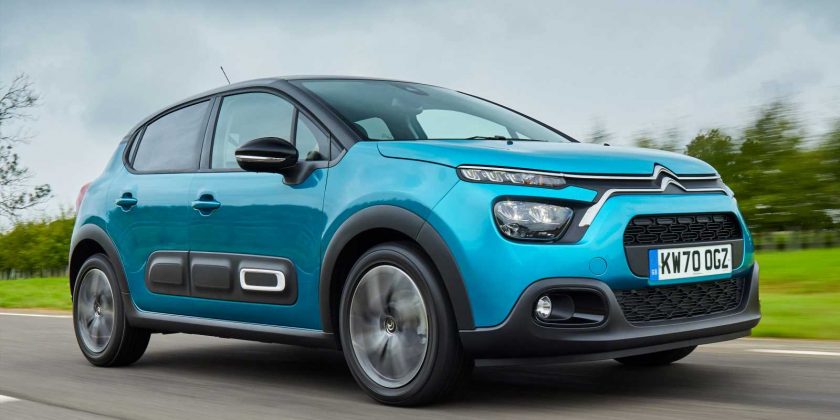 The facelifted Citroen C3 supermini now has a revised engine range. We try out the tweaked PureTech 110