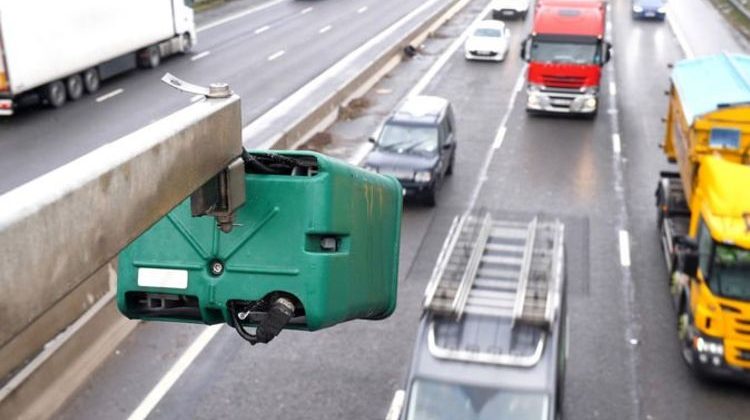 Number plate offenders could soon be issued penalty points in a bid to crack down on an existing loophole which drivers get away with just a simple fine. Non-compliant plates are also being challenged as part of the new legislation which could affect thousands of road users.

These non-compliant designs are likely to include plates which are covered by dirt or mud which could see many caught unawares.

The Vehicle Registration Offences Penalty Points Bill passed its first step in the Commons and is set for a second reading on 27 November.

Speaking in the Commons earlier this week, Conservative MP Andrew Griffith said the new changes would close a loophole in the law. 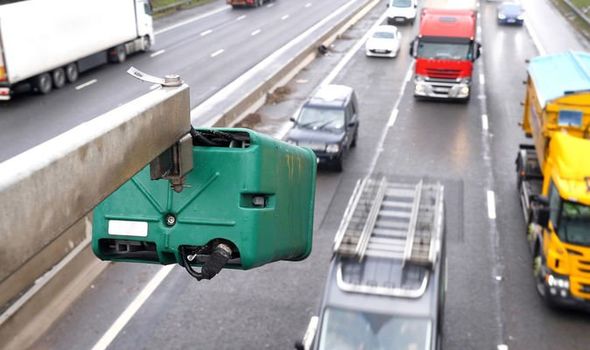 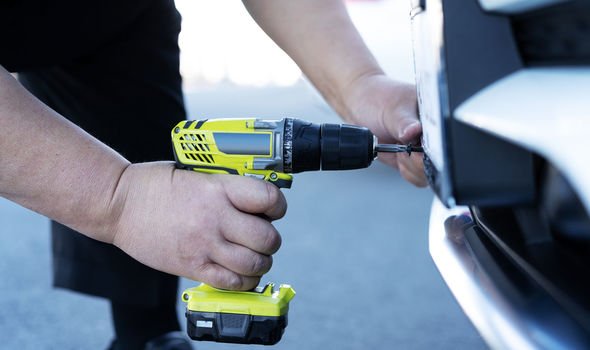 Mr Griffith said: “Despite an increase in police numbers the police simply can’t be everywhere all of the time.

“Cameras play a vital role in extending their eyes and this is where today’s bill will help. It does this by closing a loophole in the law as it stands today.

“Currently whilst speeding offences are endorsable, that is they result in points on the offenders driving licence.

“The offence of displaying a non-compliant or even displaying no number plate at all carries only a fine.

“This enables anti-social drivers on our roads, especially in rural areas to defy both speed and number plate recognition cameras with relative impunity.”

Those caught breaking the rules and using illegal plates will likely be issued a £100 non-endorsable Fixed Penalty Notice.

In extreme cases, costs can rise to £1,000 and plates could be revoked by the DVLA but this is less likely.

Mr Griffith added that paying the simple fine was often cheaper than booking onto a trackday where road users could speed legally.

He feels that the penalty did not act as a large enough deterrent for road offenders with the new bill set to benefit local residents in many rural locations.

He said: “This is particularly true for owners of high-performance bikes costing tens of thousands of pounds.

“A £100 fine for infringing the law on public roads is far less than the cost of admission to a private and regulated track day. 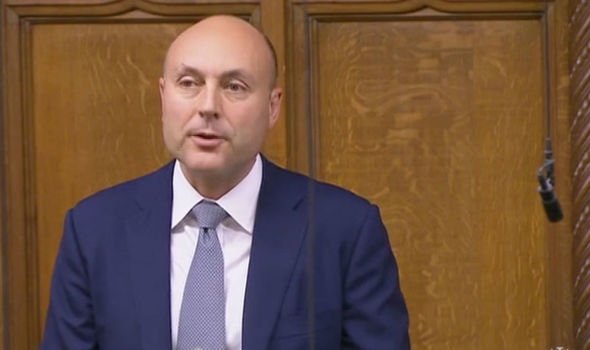 “Unlike a fine, penalty points are a real sanction and are more likely to change behaviour.”

Experts at the AA said more police was needed to catch those using illegal number plates on UK roads.

However, they raised fears that innocent road users could be penalised for simply uncovering the crime despite not breaking any laws themselves.

Jack Cousens, head of roads policy at the AA said: “There are multiple areas that need to be addressed with this Bill.

“Most importantly, we need more cops in cars to catch these drivers with illegal plates in the first place. Often the cars are involved in other crimes.

“Registration plates can be stolen from the cars of innocent drivers or bought online without any ownership checks.

“Likewise, plates can be made with illegal fonts and sizes. More must be done here to stop the ease with which plates can be cloned and printed.

“All too often, it is those innocent drivers who uncover the crime and then take the rap for other offences they haven’t committed – when they start receiving fines for those offences.”