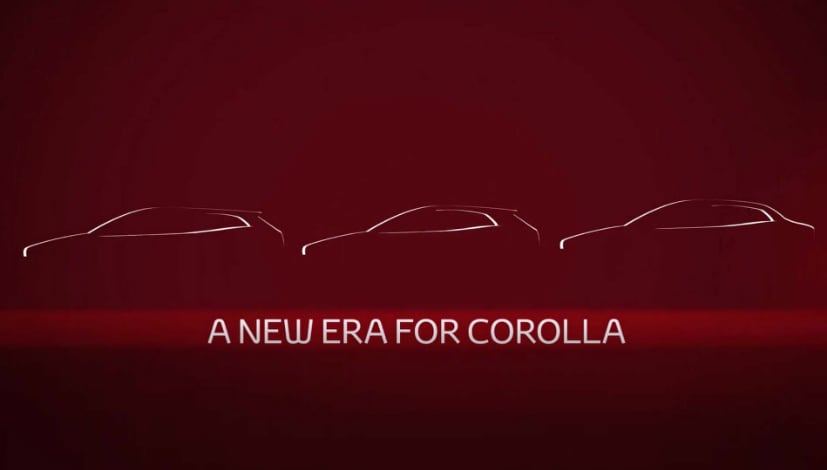 The new Toyota Corolla will have a more aggressive and sportier face as compared to its predecessors with a set of edgy headlamps and an angular Toyota family look grille. Dimensions are also said to slightly grow as compared to the last generation Corolla with a longer wheelbase in order to have better interior space. The new generation Corolla is also expected to get a little sportier from the rear with a more swooping roofline and a set of aggressive tail lamps. The interior will be completely redesigned with flatter dashboard and an upright large touchscreen for the infotainment cluster. In typical Toyota Corolla style, the instrument cluster will be analogue with a blue theme. 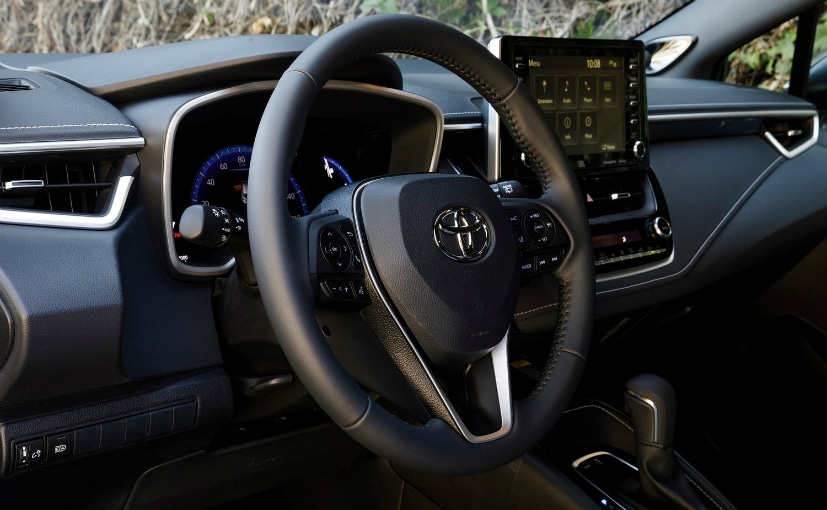 In terms of engines, the Toyota Corolla will have a 1.8-litre or 2-litre petrol engine while the diesel engine is expected to be the same 1.5-litre unit that is currently available in the car in India. Expect a CVT automatic version for the petrol along with a manual and only a manual variant for the diesel.