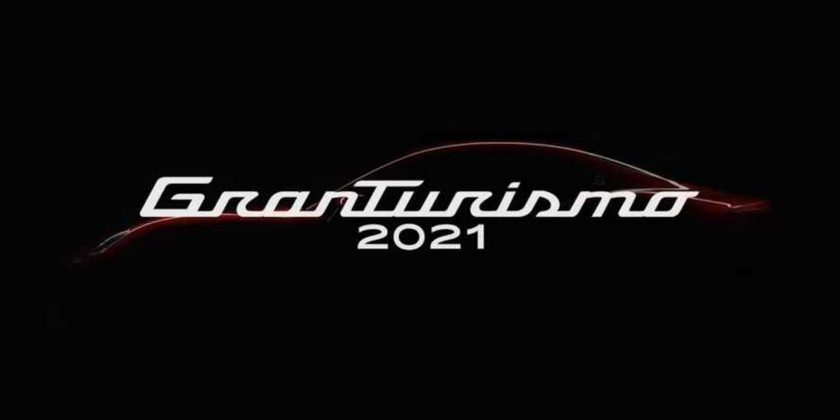 It’ll have an all-electric version.

Fiat Chrysler Automobiles is giving its Maserati brand a huge investment which will result in no fewer than 13 new models by the end of 2024. The first to arrive is the MC20 supercar, which will be followed by the Grecale SUV next year. During the presentation of the MC20, Maserati has also hinted at another important new offering for next year.

The silhouette you see here is the shape of the next-generation GranTurismo. The Italian automaker hasn’t revealed much about the posh grand tourer but at least we know it’ll arrive at some point next year.

According to the company’s plans, every new model from Modena will have a fully-electric version. Apparently, the same goes for the new GranTurismo and it is expected that the GT EV will make its official debut in 2022. An open-top GranCabrio plus an electric GranCabrio are also in the cards for 2021 and 2021 releases, respectively.

Just like the outgoing GranTurismo and GranCabrio, the next-generation models will be developed and engineered in Modena and produced at Maserati’s plant in Turin. In fact, the current generations of the two cars are now officially dead as the final examples rolled off the assembly lines in November last year. Maserati has reported total sales of 28,805 units of the coupe and 11,715 examples of the convertible since they hit the market in 2007 and 2009, respectively.

The grand tourers will be joined by the fully-electric version of the MC20, which will be followed by a new generation Quattroporte in combustion-powered and electric forms. These three vehicles, together with the Grecale SUV, will arrive by the end of 2023.