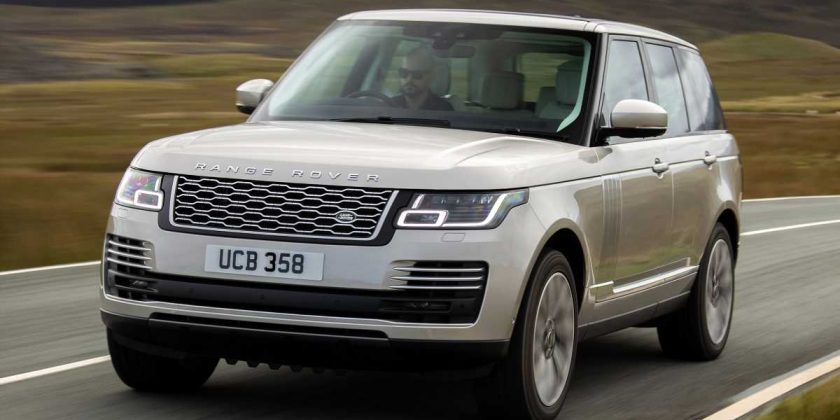 The Range Rover swaps its old V8 diesel for a straight-six with mild hybrid assistance, and feels none the worse for it 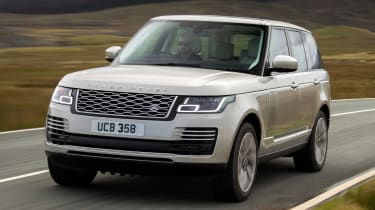